Reach Out and Save Lives During Suicide Prevention Week 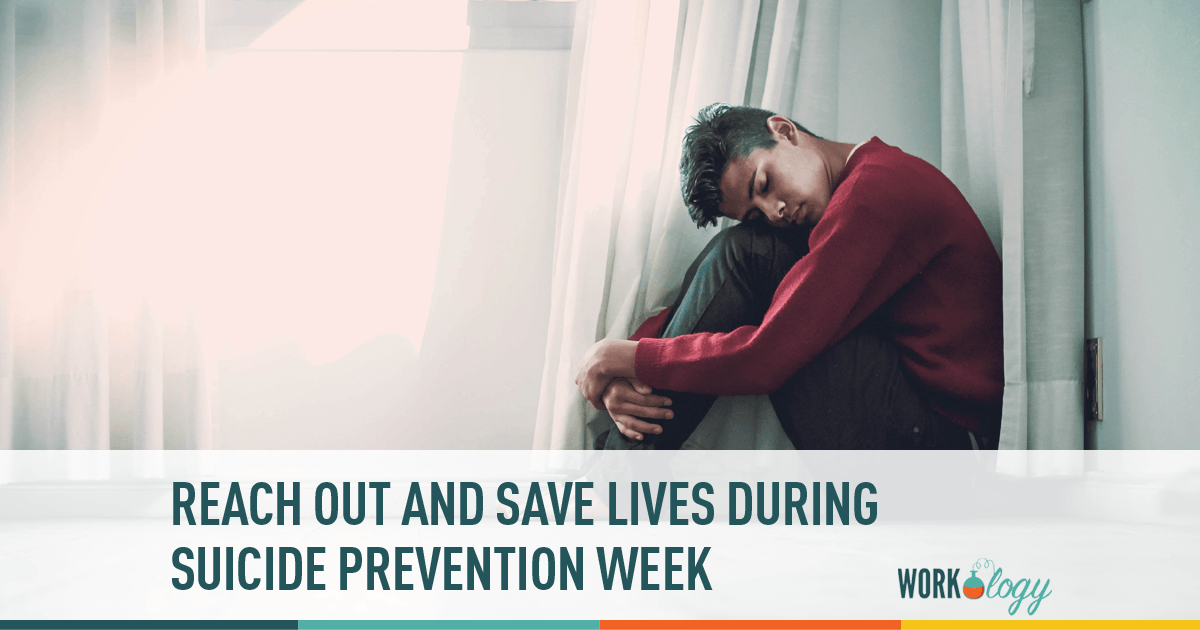 Because of stigma, most people don’t know that suicide is the 10th leading cause of death for Americans, and the rate of suicide is highest among working-age people. In addition to the incalculable human tragedy of suicide, the economic toll is a staggering $44 billion annually, driven almost entirely by lost wages and productivity.

I didn’t understand the true meaning of these statistics until I lost my manager to suicide. Beyond the personal loss of someone who had been a friend and mentor, the loss to our company was immeasurable. My manager was a role model of leadership and a valuable executive who was leading a major acquisition project at the time of her death. Production ground to a halt while the company grieved. A replacement to lead the project had to be found—not an easy task. Employees who worked for or with her suffered varying levels of shock and grief, and needed support to understand her death. The aftereffects lasted a very long time.

My manager happened to hold an executive position, but the truth is that anyone’s suicide is a tragedy that leaves a hole in the lives of family, friends and, potentially, in the workplace.

“Reach Out and Save Lives,” the theme of the 2015 Suicide Prevention Week campaign, is a message the HR community can rally around. Wall Street Journal reporter, Sue Shellenbarger, once wrote that the workplace is “… the last crucible of sustained human contact for many of the people who kill themselves each year in the U.S.” That’s because working age people spend so much of their time at work, often more time than with family or friends. Coworkers are in a good position to pick up on changes in behavior before anyone else.

Initiatives that educate and involve people are the most effective in helping people learn about suicide and suicide prevention. Here are a few examples of activities your Human Resources department could sponsor during Suicide Prevention Week, September 7–13:

The annual National Suicide Prevention Week campaign serves as a call to action to individuals and organizations to prevent suicide in America. To answer that call, additional information and communication toolkits can be found at:

Bio: Noma Bruton is an HR expert in the banking industry and currently serves as Chief Human Resources Officer of Pacific Mercantile Bank in Costa Mesa, CA. She is passionate about improving mental health in the workplace and the prevention of suicide. Noma is the author of the Sagacity | HR blog. Connect with Noma.