May 9, 2013 | By Jessica Miller-Merrell | International Recruiting 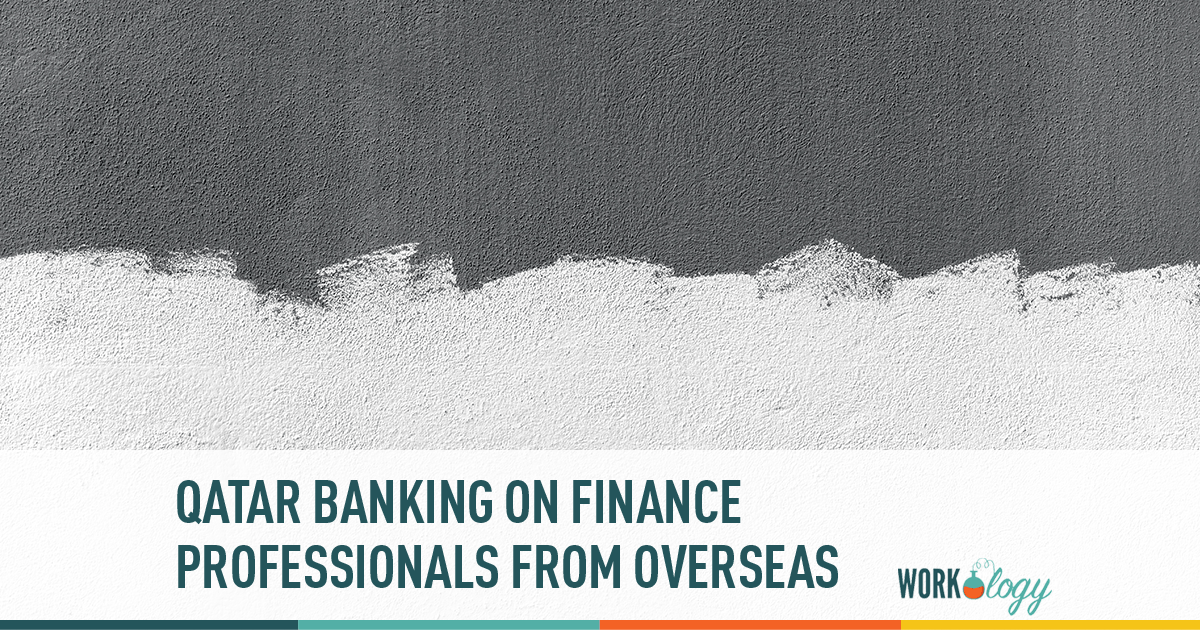 Nothing beats real-life experience. There’s no substitute for actually living and working in a foreign land for a couple of years to gain meaningful insight into the culture of a country. A two-week vacation in the sun takes you only so far – and then you come back home to face the same daily commute and work-a-day pressures, albeit in a better frame of mind, hopefully.

When looking to broaden the horizons and experience, the world can literally be your oyster, providing you have the sorts of background and skill sets other countries are desperate for. Then the transition from home to your chosen destination becomes an easy one, especially if your sponsor takes care of all the paperwork, the visa and work and residency permits, and of course your accommodation and healthcare needs.

But many Americans also choose to move overseas looking to start their own business. The Middle East is a popular choice when it comes to investment opportunities, with Qatar a particular favourite. After all, why wouldn’t you want to set up some kind of venture and invest in one of the wealthiest countries on the planet?

Googling business banking Qatar or some other suitable search phrase throws up something in the region of 40 million search results, an indicator if any were needed of the healthy state of the country’s financial institutions. Indeed, if your skill set happens to include experience in financial services, then you’re onto a winner as far as employment possibilities go.

According to the highly respected Oxford Business Group (OBG), a global publishing, research and consultancy firm which publishes economic intelligence on the markets of the Middle East, Africa, Asia and Latin America, Qatar’s banks are turning to capital markets in order to finance expansion as they set their sights on growth both in the domestic market and overseas.

In a report published in December 2012, the OBG says REED Global, a UK-based employment agency, expected banks to embark on a major recruitment drive as they prepared to expand in tandem with Qatar’s growing stature as an economy of global importance.

The company itself has recently strengthened its finance division in Doha, says the OBG, to meet the “sharp increase” in demand for international hiring in the banking and financial services industry.

The report quotes Fintan Lawler, Executive Consultant, Finance and Accountancy at REED Global in Qatar, as saying, “We have noticed a significant increase in the appetite among the big local banks especially to bring experienced banking and finance professionals from overseas over the last six months.”

The OBG says REED’s findings follow other reports suggesting that the Qatari banking sector is poised for a period of growth and modernisation. In an interview with the local press in November 2012, Omar Mahmood, a financial services partner at accountancy firm KPMG in Qatar, said he expected to see banks capitalise on an improving investment environment and a number of large-scale infrastructure projects in 2013.

The expected investment surge over the coming years should also provide opportunities for foreign lenders, given that not all Qatari banks have the capacity to take on costly projects alone and are limited in experience to leveraging a relatively small domestic market.

Mahmood said that greater international syndication, the offering of loans in partnership with other institutions, would support growth and allow Qatari banks to take on greater numbers of big-ticket project finance deals.
Click here to read the whole OBG report.