Project Include Aims to Radically Diversify the Tech Industry 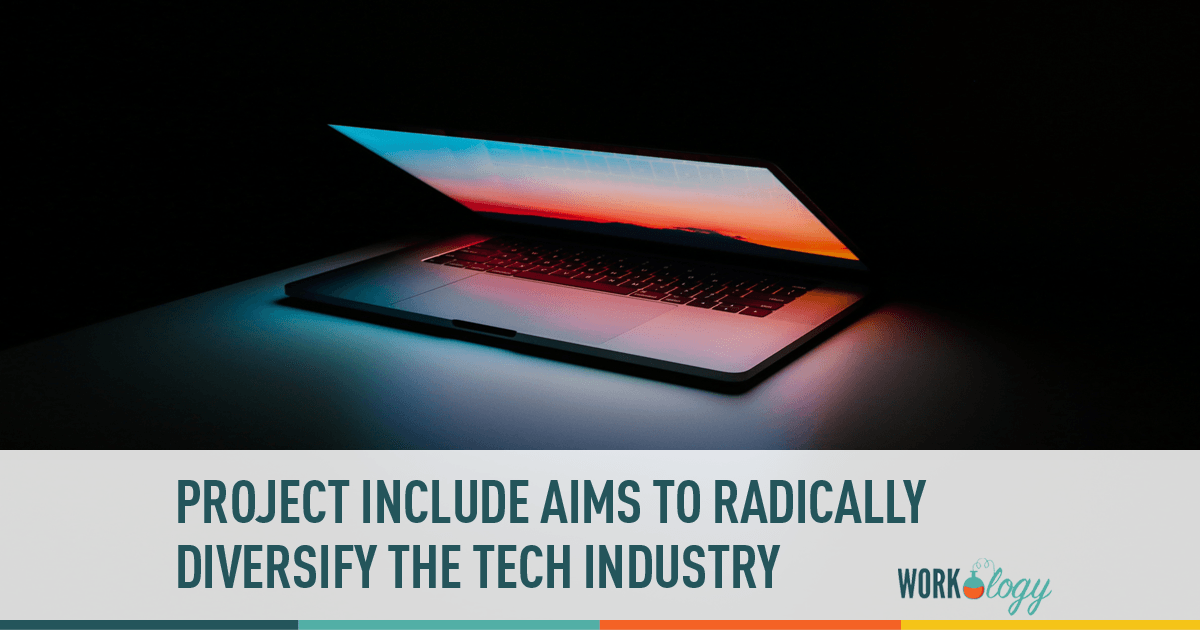 Rather than being primarily an advocacy group, Project Include is focused on advising CEOs and managers at “early to mid-stage tech startups, where we believe change is possible and can have a broad impact on the industry and beyond.” Pao told CNet that Project Include plans “to build an open community where people can completely share their experiences about what’s working and what’s not working. […] We want to show what’s possible when you really start taking diversity seriously.” And the non-profit is certainly taking it seriously. Their online rescues include recommendations on how to set up and measure a diversity initiative, how to resolve conflicts and case studies.

A nice touch is a resource specifically for venture capitalists. 89% of VCs are male and 87% of them are white. It’s no surprise then that startups lead by women and people of colour are much less likely to be funded. Unconscious bias and institutionalized prejudice are heady brews. Change the way VCs think — and even who VCs are — and that will have a tremendous impact on diversity in tech.

Caroline Fairchild, the New Economy editor at LinkedIn recently attended a panel discussion between five female founders and Milken Institute Global Conference, and her experience was telling. Although she had high hopes for the discussion, “after 20 minutes, when none of the panelists had been asked a real question, I started wishing Milken had a Live at the Apollo-style system for yanking people off stage.” Fairchild pointed out that most Milken attendees were white men and either gave the panelists softballs or their questions revealed their lack of interest in the panelists’ work. Several questions entered on how female founders can get men interested in their strange lady businesses. She went on to say that

“Male VCs who open their eyes to investments that are targeting markets they don’t understand are at a competitive advantage. After all, fewer investors are probably interested in backing the potentially huge businesses.”

As we already know, if you’re not trying to diversify your workforce you’re losing out on great potential team members, great ideas and a better functioning team. If you’re a VC and you’re not looking for interesting projects from more than the usual suspects you’re losing out too.

Project Include shifts the focus from highlighting the problem to creating sustainable solutions. The non-profit knows just how much effort starting and maintaining a diversity initiative takes and its tailored its recommendations accordingly, explaining at each step of the process how to ensure such efforts are effective. Ok, they ask, you want to have a more diverse, inclusive and positive company now and in five and ten years? Then you have to get serious about hiring, training and cultural policies — you need to get serious about HR. Some their HR recommendations include:

This may sound basic to some readers, but human resources is often neglected at startups, due to lack of knowledge about the discipline’s value (and sometimes a deep disdain for it). Project Include’s guide understand just how far the tech industry has to go in terms of creating thoughtful, strategic and empowered HR teams and they’re taking practical steps to change that.

I’ll be following Project Include’s efforts in the coming months — hopefully their work will have a positive and substantive impact.