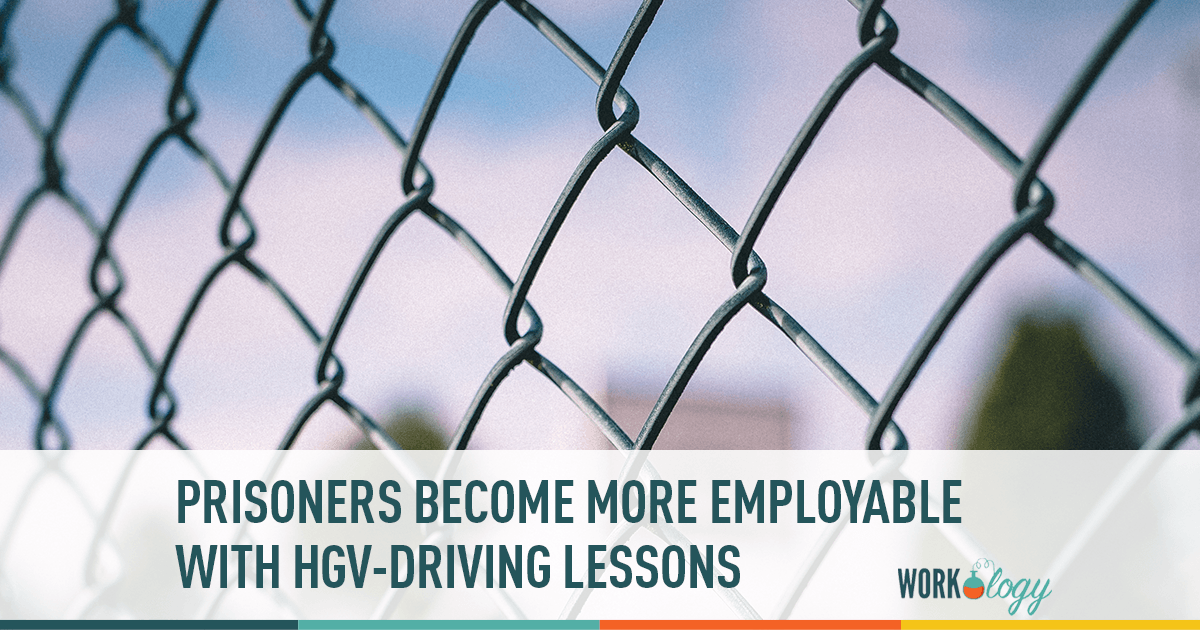 HMP Standford Hill on the Isle of Sheppey in Kent has launched a scheme that allows its inmates to learn how to drive HGVs and forklift trucks.

The initiative is designed to reduce re-offending and make ex-offenders more employable once they have served their sentence. Developed with Mainstream Training, the courses will either be held at the Category D open prison or the company’s base in Sittingbourne.

Just like on standard training courses provided by www.hgvtraining.co.uk, the course starts with classroom time to learn the theory before moving onto practical driving lessons.

Paul Tolley, senior operations manager at Mainstream, explained that the course isn’t a “freebie.” Donations from the Royal London Society and Salvation Army fund the course, but once the prisoner finds work, they are required to pay it back.

“These aren’t free driving lessons for personal use,” he said. “What we have done is put a programme in place to help get them trained, get a CV together and help them get a job.”

Mr Tolley also revealed that 15 of the 30 people that been trained so far had found employment, suggesting that scheme is already helping ex-offenders rejoin society.

The Ministry of Justice said that this was the first time this type of training had been offered to prisoners. A spokesperson for the Ministry said: “Our priority is to rehabilitate prisoners and this scheme helps prepare them for work at zero-cost to the taxpayer.”

However, it isn’t the first time that the need to find employment for ex-offenders has been championed. Business mogul Sir Richard Branson actively encourages the managing directors of companies within his Virgin group to employ ex-prisoners.

Sir Branson has been promoting the employment of ex-offenders for the past two year since being invited to visit a high-security prison in Australia by Comic Relief creator Jane Tewson.

He also met representatives from the Australian transport company Toll, which has employed hundreds of ex-prisoners, none of whom have since reoffended.

Sir Branson revealed that he then contacted the bosses at his Virgin companies “and said to them that we must do the same; to try to take on as many ex-convicts as possible”.

While it is early days for both Virgin’s change in recruitment policy and the HGV training at the prison, Toll’s model suggests that both could be future success stories.

As Branson said, “Everybody deserves a second chance.”  And with job prospects for ex-convicts low, training schemes such as these offer great ways for prisoners to contribute to society and make a fresh start with thriving career opportunities and a new lease on life.

About the Author: Marie Wright is a freelance writer from London who is passionate about former inmate rehabilitation programmes for the betterment of society overall.