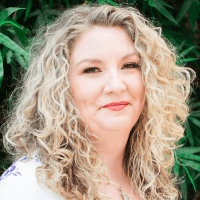 Jessica Miller-Merrell is the Founder of Bloging4Jobs.com, a workplace resource for HR professionals and business leaders. Jessica was listed as a top 50 power social media user by Forbes in 2013. The site was listed as a top 75 career resource by Forbes Magazine in 2012.  Shes is the president and CEO of Xceptional HR, a digital technology and consulting agency, and a published author of Tweet This! Twitter for Business. Listed as the 7th most powerful woman on Twitter and the 2nd most influential recruiter on the Internet. Because of vast industry expertise and knowledge, her professional opinions and expertise are sought after and sourced by publications and media including: CIO Magazine, 20/20, ABC, CBS, Entrepreneur Magazine, and SHRM’s HR Magazine.

Visit our About Page to learn more about each of our regular contributors. 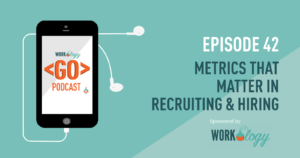 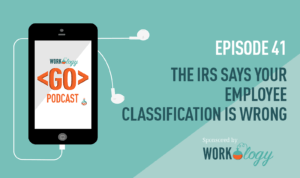 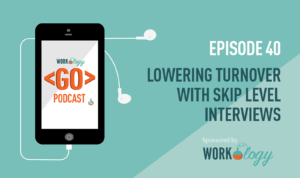 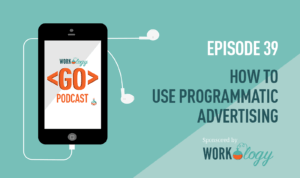 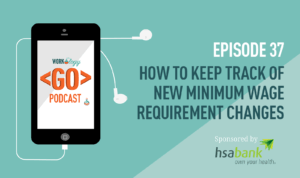 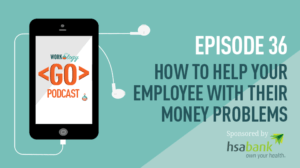 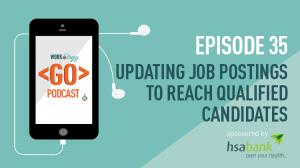 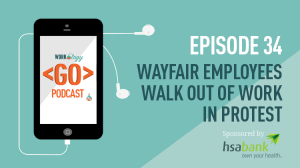 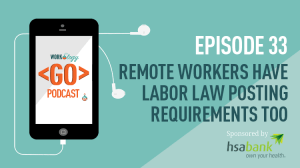