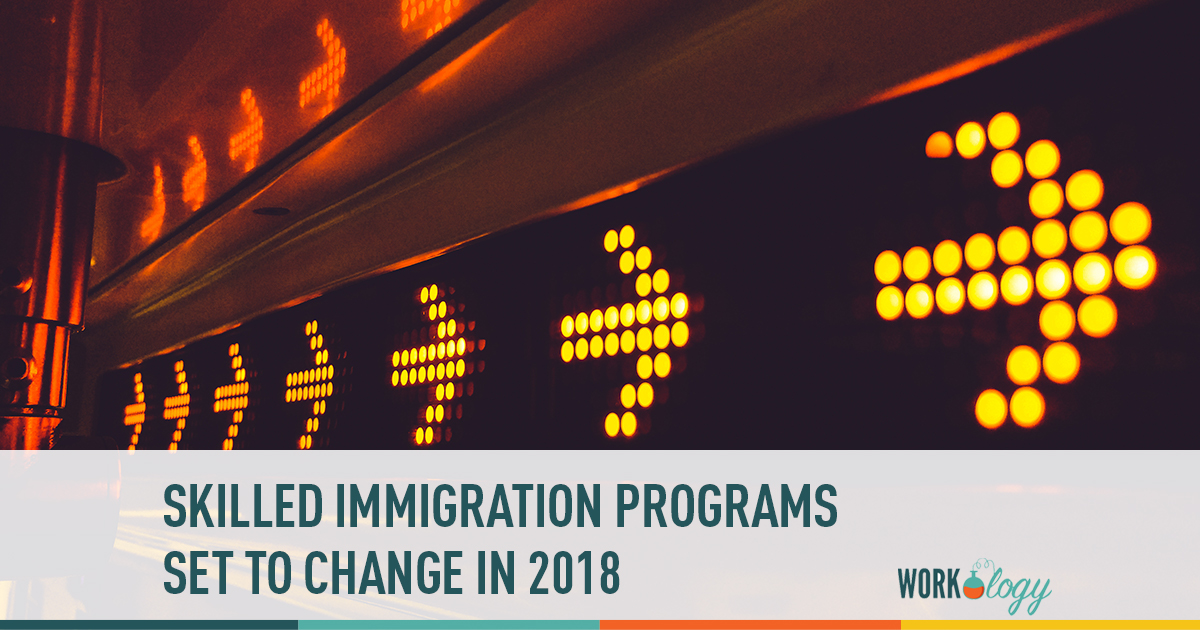 The Trump administration’s future immigration intentions were recently announced in their semi-annual Unified Agenda. The Unified Agenda lists possible regulations under development by federal agencies for the coming year. The announcement indicates the administration’s plans to undo Obama administration immigration benefits and impose tighter restrictions on nonimmigrant visa categories, such as the H-1B, H-4, and Optional Practical Training (OPT) for F-1 students.

Redefining what a “speciality occupation” is for H-1B visa purposes to “increase the focus on truly obtaining the best and brightest.” The proposal would also “revise the definition of employment and employer-employee relationship to better protect U.S. workers and wages.” This includes “additional requirements to ensure employers pay appropriate wages to H-1B visa holders.” The rule would also impose additional restrictions on H-1B dependent employers that rely on large H-1B workforces and those employers who have H-1B employees working off-site.

Revising the H-1B visa lottery system to establish an electronic pre-registration program for cap-subject H-1B applicants, and tweaking the electronic lottery selection process to award visas to the “most skilled or highest-paid petition beneficiaries.”

Elimination of the regulation that allow H-4 visa holders (spouses of H-1B visa holders) to apply for work authorization. The Trump administration has previously indicated its intent to remove this Obama rule which has provided work permits to thousands of H-4 spouses.

Reforming the OPT program for foreign students (which allows international students to work in the U.S.) in order to reduce fraud and improve protections for U.S. workers who may be impacted by employment of foreign students. Plans include limiting student work opportunities and terminating Obama’s STEM-OPT extension rule, which provides extended work authorization for foreign students with U.S. STEM degrees, from 17 months to 24 months.

These announcements do not currently modify or rescind any of the above mentioned immigration programs, and any changes to immigration policy can only be accomplished through notice and comment of proposed rulemaking in the federal register. This means that individuals and companies that may be affected by potential policy changes will have an opportunity to submit comments to the government before the policy becomes effective.

The notice/comment process can typically take in excess of 6 months, which means the administration may not have enough time to enact changes to the H-1B visa program in time for this year’s filing season (which begins on April 2, 2018).