How to Use Pokemon Go As a Secret Recruiting Weapon 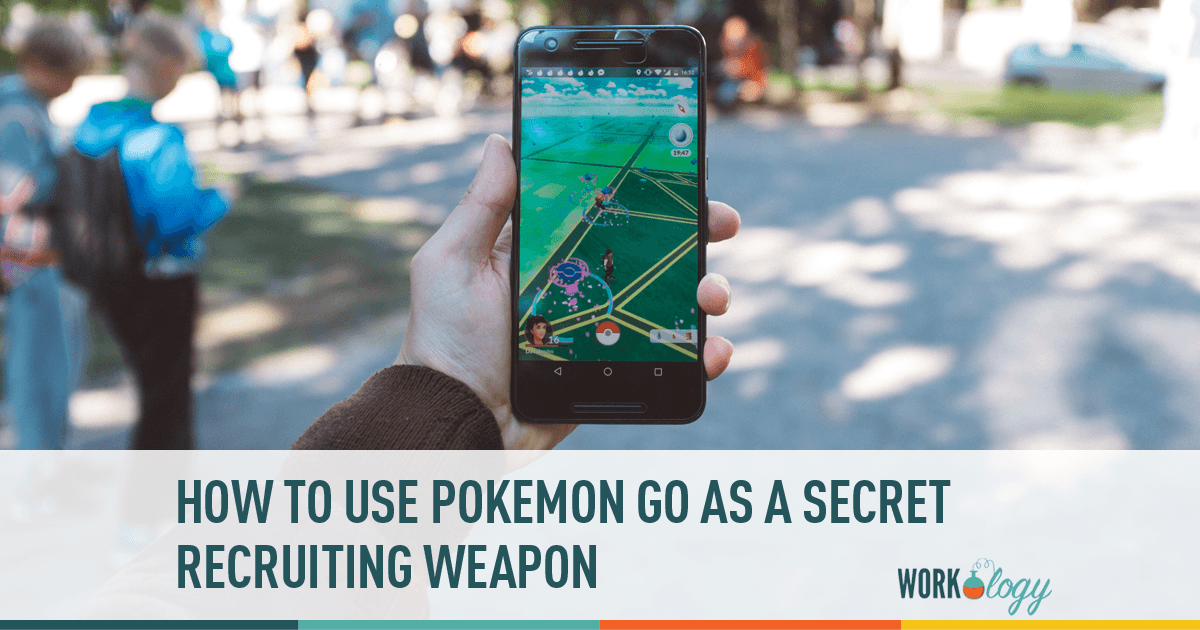 Check out the results of my first Pokemon Go recruiting event and lessons learned by clicking here.

Like millions of Americans, I’ve caught the Pokemon Go fever. You might see me walking aimlessly in my neighborhood or along the streets of Chicago where I traveled last week. You might see me wandering around with my phone out looking like a dork — see, I’m trying to get to Level 8 of Pokemon Go.

Pokemon Go is making waves and is the most-engaged app in the history of mobile. Pokemon trainers hunt for Pokemon that are hidden all over the city. They are only visible using the Pokemon Go app (IOS and Google Play) and the camera on your mobile phone. Once a player identifies the location of a Pokemon, they can catch them using what is called a Pokeball. Players flick the Pokeball on their mobile device with the goal of the Pokemon being caught and added to their personal collection. The more Pokemon you catch, the more powerful of a player you become. If you train your Pokemon on the regular, you have an opportunity to become a Pokemon Master.

Pokemon was all the rage in the 90’s. While I remember the cartoon fondly, I didn’t play the game. Players were very serious, using trading cards and battling out with other players on playgrounds and at home. The mobile version of this game takes advantage of our mobile device, to create a combined real and virtual hunt to locate Pokemon.

The game is addicting. Pokemon users have now surpassed Twitter users. In fact, right now Pokemon Go app users are more engaged than Facebook or even Snapchat. So what exactly does this have to do with recruiting and hiring? 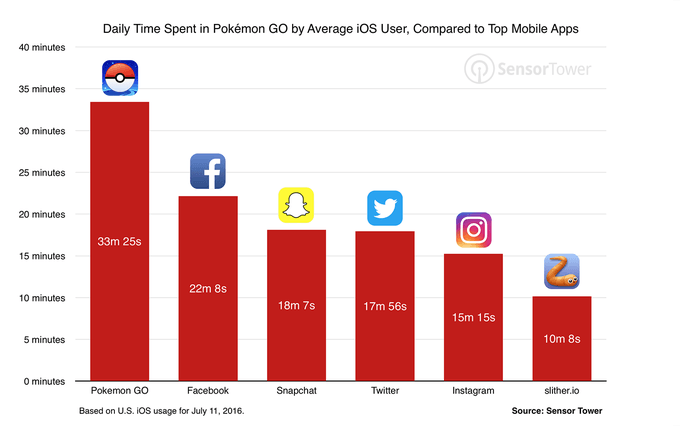 According to a recent Vox article, 40% of Pokemon Go users are 25 years old and over making Pokemon a great tool to engage and also target a very specific audience of passive job seeker. Not to mention becoming a media darling because you cracked the recruiting code and your strategy went viral. Both strategies are what I’m hoping for, as next week we launch our first — of hopefully many — Pokemon Go recruiting events.

Imagine a career fair or job posting where you can reach 40% of candidates who are experienced adults who are likely professionals. The question is how does one go about doing such a thing. I’m going to explain our plan of action prior to us hosting our event.

We’re using our San Francisco office as a test. First, we did some extensive and exhaustive Pokemon research to determine if and where there is a Pokemon Gym and/or Pokestop near our San Francisco WunderLand Group and Advanced Clinical offices. From there, we plan to set up what are called lures. These are in-app purchases that are designed to lure Pokemon to a location which will be our SF offices. Think about fishing lures your grandpa or uncle swear by, and how they are designed to snag the catfish or trout that didn’t get away.

Lures are relatively inexpensive — and by inexpensive I mean under $50 for an entire day. We’re planning on hosting an office happy hour with cocktails, providing our recruiters an opportunity to talk and get to know our visitors who are hopefully passive or active job candidates.

Taking things a step further, I’m asking team members at the SF location to download the app and be prepared to use “incense” which is designed to further attract Pokemon within 30 minutes to a very specific location. In theory, the more incense is used the more Pokemon will come with the hope of attracting some of the rarer Pokemon species. 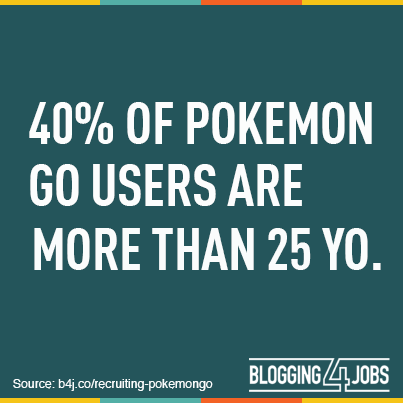 One of the biggest challenges in using a tool like Pokemon Go is the possibility that you will attract the wrong candidates. For example, WunderLand Group hires creatives including UX designers, developers, content writers, social media professionals and graphic designers. The fear is this might work either not at all, too well or attract the wrong audience. How do we know if creatives will visit our office, and will we make a hire from this event?

The short answer is we don’t but at a cost of $50 and drinks, the team is willing to take that risk. I don’t know about you, but I’ve unfortunately spent thousands of dollars to attend a career fair or try out a new HR technology recruiting tool that went bust. I can handle $50. Plus, the whole team is excited from our recruiters to our CEO.

Will we catch great Pokemon and even more talented candidates? I’ll know next week. The important thing is that we’re experimenting, learning and finding new ways to engage our candidate pool.

**Check out the results of my first Pokemon Go recruiting event and lessons learned by clicking here.