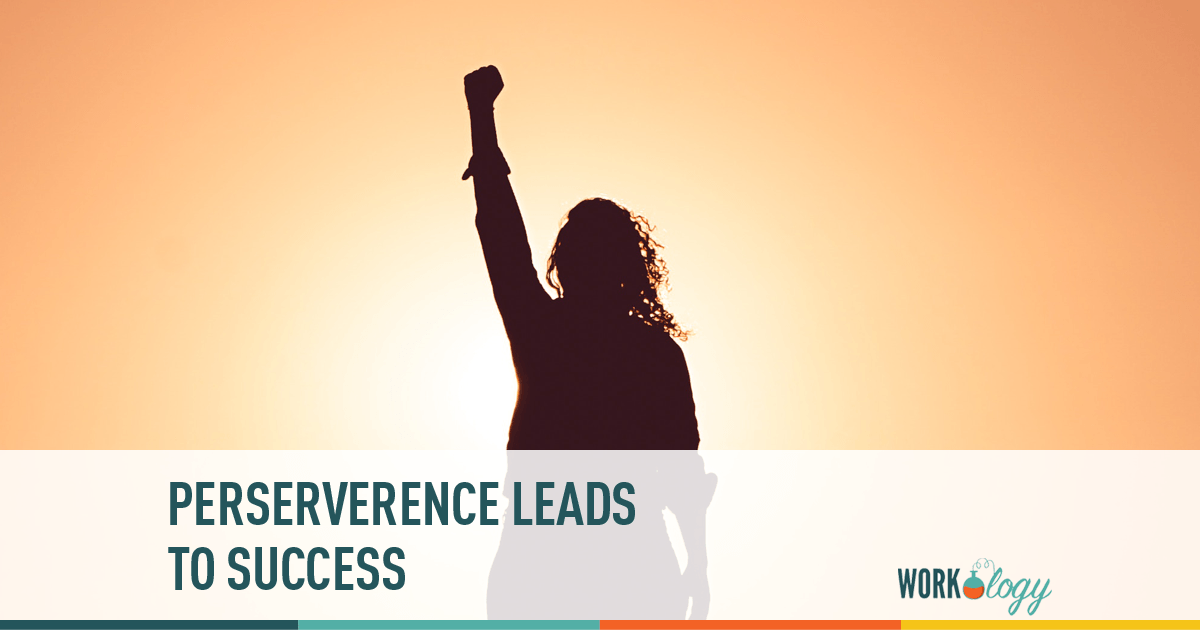 Going from a college graduate to working full-time was not an easy transition for me.  My college was paid for and I never really understood the meaning of work.  I remember working for Foot Locker when I was in college and I really enjoyed it.   I enjoyed it until  there was an Ole Miss football game in Oxford and I abruptly quit.  No, work had never been a priority.

My first job out of college was in 1995.  I really struggled.  Wearing a tie daily, and understanding the competitive landscape of recruiting came as quite a shock to me.   My peers were excelling and I was just not getting it.  Yes, Aerotek was tough. The average tenure for someone at Aerotek was less than a year.  For some reason though, I did not give up.  I remember having conversations with friends and they would always ask “Why don’t you quit?”

My father played a huge role in me sticking with it.  He encouraged me to persevere and work harder.  He told me to listen to advice and learn as much from the experience as I possibly could.  It was really hard.  I remember one Sunday I came into the office and we all talked about the strengths and weaknesses of the 50 recruiters that were in the Austin office.  I was probably sensitive, but it seemed like at least 1/2 of the afternoon was a discussion on my weaknesses.

That confrontation was the best thing that ever happened to me.  I listened to everything that was said to me that day.  I took every piece of advice that was given and I got better.  I started winning my peers over one by one.  A manager noticed some of the changes I was making and asked me to join his team.  I knew that until I changed teams I would never be successful at Aerotek.

When I joined the new team, I had to start over.  I had been with Aerotek 1 year.   My goal was to be a Contracts Manager and in order to do that I had to be promoted from a recruiter.  It was hard, but it was worth it.  Whatever I did the year before didn’t matter anymore.  I persevered.

5 months later, I was promoted to a Contracts Manager.  I quickly became one of the most successful Contracts Managers in the country.  I gained some of the top accounts and received awards quickly.  I was happy.  I was so glad I didn’t quit.  I was proud of my accomplishments.

If I would have given up, I would have just been another Aerotek casualty.  Instead, I became a great recruiter and  what I learned I have applied in every aspect of my life today.  Now, I don’t agree with all of the things I learned at Aerotek, but I have learned some terrific things.  It is because if this experience, that  I believe separates me from other recruiters.

There are a lot of times in my life where I have given up.  I have said “I just cant take it any more”.  I was right when I left some roles.  Other times, I wish I would have stayed.  Perseverance does pay off.  You can have success when you persevere.

I have had a Cal Ripken poster in my house that I have had since the Aerotek days.  I think we all have a lot to learn from Cal.  He never gave up.  Never took a day off for 2632 days.  That is an astonishing feat.

Before you make a change, is the grass really greener?  You will be amazed what will happen from sticking it out.