Nationwide Job Openings Increase in September According to Simply Hired 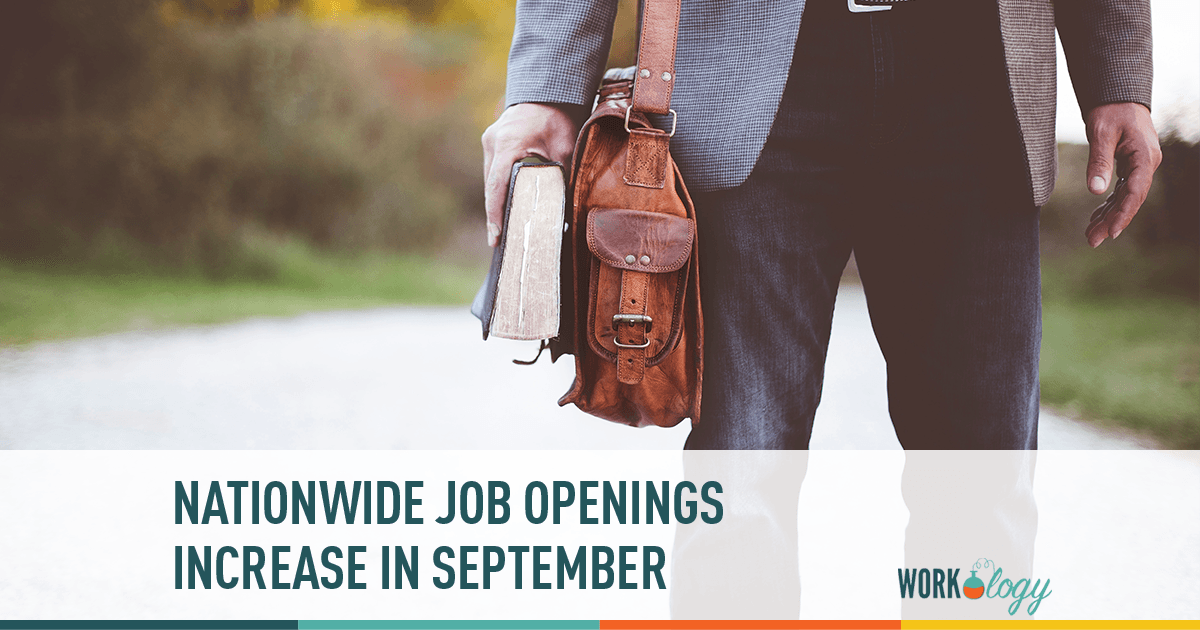 SUNNYVALE, Calif.–Simply Hired®, the world’s most comprehensive job site, today reported a 5.6 percent increase in nationwide job openings in September and an 8.7 percent increase year-over-year. This marks the fourth time in five months that the economy has seen growth in job openings. Nationwide job competition held steady at a ratio of three unemployed persons for every one job opening. These findings are part of Simply Hired’s October 2012 Employment Outlook, which highlights the job industry and employer trends in national and regional U.S. markets.

“Although the economic growth is slow, our nation is continuing to see an improved outlook in job openings”

“Although the economic growth is slow, our nation is continuing to see an improved outlook in job openings,” said Gautam Godhwani, co-founder and CEO of Simply Hired. “Retail employers across the nation are anticipating a slight growth in sales this holiday season compared to last year, and seasonal hiring efforts are picking up to reflect this optimism.”

Hiring picks up in nearly all major metro areas

Job openings increase in two-thirds of all industries

Job openings in 12 out of 18 industries increased in September. While healthcare-related companies continue to be the nation’s top hiring, the retail industry (16.0 percent) showed the largest amount of growth as employers get into the full swing of seasonal hiring for the holidays. Manufacturing (9.6 percent) and hospitality (9.0 percent) also saw gains. Year-over-year, more than 75 percent of industries are experiencing job opening growth.

Nearly 90 percent of all occupation categories (16 out of 18) experienced growth in job openings. Retail salespersons (23.3 percent) and food workers (21.8 percent) saw the largest amount of growth.

Simply Hired (www.simplyhired.com) is the world’s most comprehensive job site. With more than 30 million unique visitors per month, the company provides job seekers free access to over eight million job openings from company career sites, newspapers and job boards – delivering more jobs than any other site. Simplyhired.com offers the most advanced mobile, social and personalization features to surface relevant jobs and reveal people that you know at hiring companies. Simply Hired connects employers to qualified candidates through its proven pay-for-performance recruiting solution and offers the most cost-effective way to reach candidates across all industries and geographies. It also operates the largest recruitment advertising network reaching both active and passive candidates by publishing jobs to over 25,000 partner sites, including Bloomberg Businessweek, Mashable and The Washington Post. The Sunnyvale, California-based company has twice been named a “Top Workplace” by The Bay Area News Group and is funded by Foundation Capital and IDG Ventures.