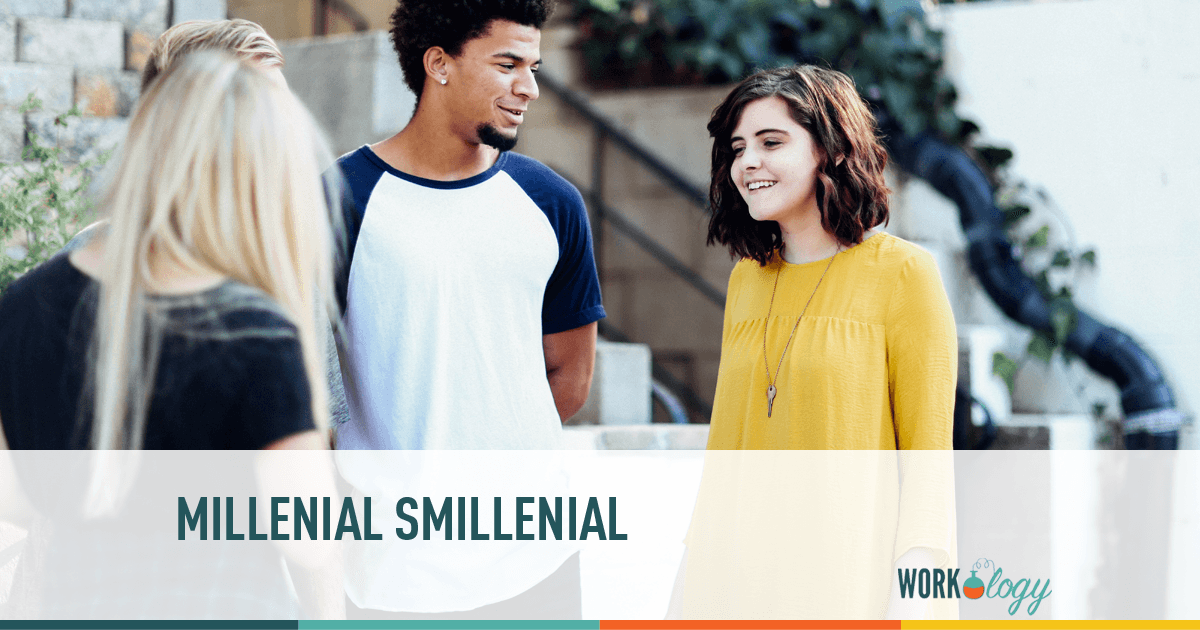 Oh, how I loathe the term “millenial.”  And yet I see it everywhere. Imagine my frustration, especially when I see so many articles discussing how to recruit millenials and what we’re supposedly interested in.  Of course, I’m not a recruiter, so maybe this is just a rant against a term I don’t like or maybe I’m making sense, it’s up to you to decide.

Just in case you’re unfamiliar with the definition of millenial, it refers to any person born between 1980 and 2000.  Which brings me to my first issue.

In short, painting people with the same brush, simply because they were born within an arbitrarily determined period doesn’t make any sense.

There seems to be an idea that all so-called millenials were babied growing up, and now we need to be coddled in the workplace.  Sure, there may be some people with “helicopter parents” who can’t let their kids go (or alternatively, kids who can’t live without their parents’ interventions).  But, frankly, I don’t know a single person like that.  The truth, that most so-called millenials are just as capable, self-sufficient and hard-working as the generations before them, just doesn’t sell papers or lead people to click.

Some of the other stereotypes for those of us born between 1980 and 2000 are true, but no more so than any other generation.  For example, do we want to do meaningful work? Yes, but we’re hardly the first generation that wishes to do so.

There’s also some odd belief that we care less about making money.  I may not be able to speak for others, but I want to take care of my family and live comfortably (and maybe even get rich).  If I’m considering a career change, then one of my first concerns is the size of the paycheck.  It certainly isn’t the only

I’m not necessarily saying that you should recruit younger employees in the same manner as older employees.  Obviously, quite a bit has changed in just the last 10 years.  Social recruiting has become huge part of bringing in new talent.

However, throwing everyone born within the same 20 year period doesn’t make any sense.  If you want people to accept your job offer then provide a good place to work, an opportunity to grow with a good paycheck.