How to Manage Your Future Boss 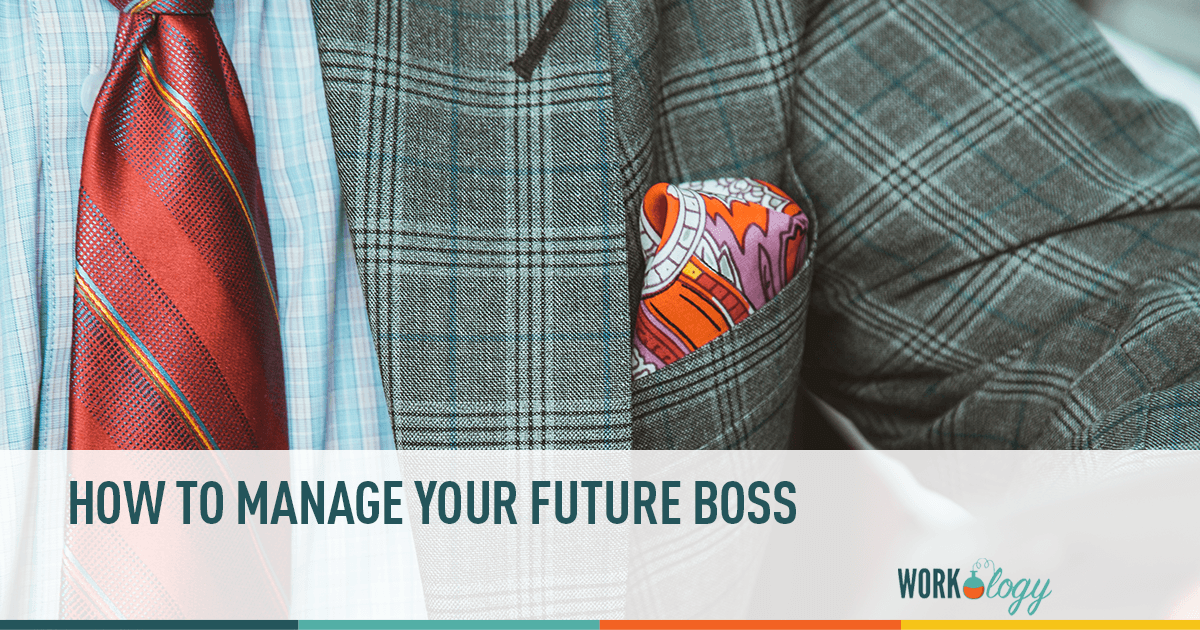 How to Manage Your Future Boss

As an HR practitioner you may or may not have managed a former boss or worked for a former employee. It can be awkward, but there’s absolutely nothing in your professional life that better illustrates the value of the golden rule than swapping roles with a manager or a direct report.

As you counsel managers about their interpersonal skills, it could be helpful to suggest they treat their people as if they’ll some day report to them – because it does happen. Even large industries have small executive communities, and social technology not only continues to shrink those networks, it also shines a klieg light on bad behavior.

Unfortunately, sometimes it just takes a bad experience or two before a manager understands the impact their behavior has on their own career. The following experiences have helped form my personal management guide and hopefully they can help you as you guide others.

Manage others as you hope to be managed

Back in college, my retail sales manager asked me to take a walk in the mall to get some coffee. As we walked he asked me how I was doing in school along with other questions that gave me the impression he was interested in my welfare.

As we drank our coffee he calmly told me I had been late to work too often and that if it happened again he would give me the day off to think about it. If I was late again I would get the day off without pay, and the next time I wouldn’t be able to work there anymore.

That was it. No silent treatment or demoralizing behavior, merely a clarification of rules that guided everyone, in clear language. He asked me if I understood, I told him I did, he smiled and said “great” and we walked back to work.

I thanked him for his patience, and that’s when he told me his current boss used to be one of his sales reps. He told me to treat everyone like you might be working for them some day, because sooner or later you will.

What goes around doesn’t always have to come around

The next time I woke up to “career karma” was when I was a new recruiter. Early one morning I met a candidate to review his resume and though I hadn’t remembered his name, I immediately recognized his face. As we shook hands I could see that he remembered me, too. He was a manager at a company where I had worked before and he had a well-earned reputation for being a backstabbing jerk.

I was focused on earning a placement fee for my young family and couldn’t afford grudges. So, I made him feel comfortable and told him I would happily present him for any position for which he was qualified. As we parted he stopped, turned around and sincerely thanked me for agreeing to help him and it was obvious he hadn’t expected it.

That interview was proof to me that you never know who might be in a position to help you. It also reminded me that people can always change for the better, and that your actions can contribute to that change.

Later in my career, I was managing a team of recruiters when one of the rookies requested a meeting to clue me in on the bad habits of his co-workers. He couldn’t understand why I hadn’t been harder on them when it was so obvious they weren’t doing their job.

He was a smart guy working on his MBA, and like my old retail manager, I asked him how school was going. I also told him that I could easily see me working for him some day and his youth and hubris enabled him to readily agree with me.

Then I told him if I expected him to hire me in the future he would need to remember me as being competent as well as fair. So, I proceeded to review his weak production numbers with him, the unfortunate fact that his work wasn’t paying his way and how he would need to do better soon if he was going to continue working there.

But, I also encouraged him with my confidence that he could turn things around just like I hoped some of the other recruiters would. And, I explained how all employees have their individual strengths, weaknesses and stories with which managers must work.

Hopefully he understood my point, which is this – it is indeed a viable management strategy to lead and manage people with compassion. It’s not only possible to be empathetic as you guide the people who work for you, but in this era of social and mobile technology anything less can be professional suicide.

Today, toxic behavior is literally wired into the community from which managers hope to hire in the future and it can easily blunt their own future opportunities. HR pros should remind managers that treating people right is not only the right thing to do, but also in their own professional best interest.