Making a Career Transition for All the Right Reasons 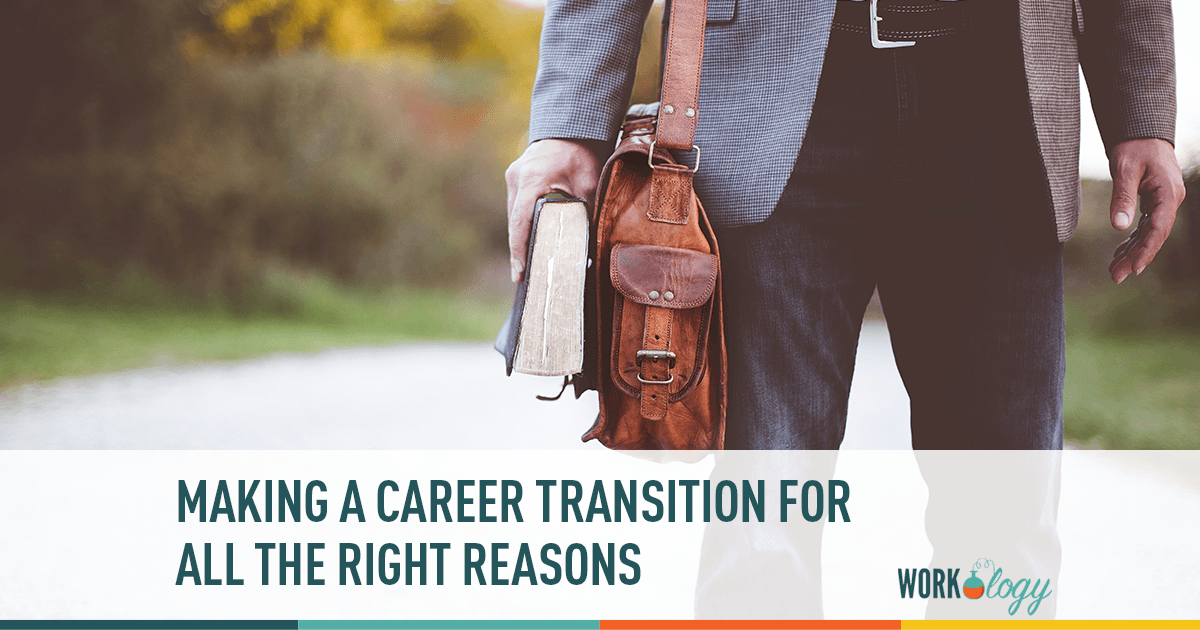 Typically, I don’t share personal blogs on this site, but I think it will ring home to just about everyone. This is a story about 2 individuals. One of them I will name, the other I will not. One of them is my wife, Laura Thomson.

You see, outside of work, and outside of blogging I am a father of two fantastic children, a husband to a beautiful wife, and someone who goes to church every Sunday. All of you have some sort of story. Something is important to you outside of work. If not, you should.

Laura is a labor and delivery nurse in Round Rock, Texas. She works three days a week and works twelve-hour shifts. She loves her job and loves working with patients. As she says it, it is the most rewarding job in the world. She is intelligent, and to say the least she is terrific at her job. Just last week she received a hand- written letter from the Chief Nursing Officer telling her how well she handled a situation. That, my friends, is a compliment!

About a year and a half ago, her Director and dear friend left for California to pursue another opportunity. For the past year, an interim director has been in charge. It wasn’t until recently that the interim director needed someone to replace her so she could run other departments.

Laura is the Supervisor of Women’s Services. What that means is that she manages about 30 nurses and makes sure the department is running correctly. She reports directly to the Nurse Manager who reports to the Director. The former Nurse Manger got the nod for the Director role and her position was vacant. As expected, Laura was getting asked to apply to the vacated job.

I have never been so proud and honored of my wife when she told me she would not consider it. I told her that I supported her whatever she decided to do. Her answer never changed. She said to me, “My #1 priority is my family”. You see, she loves her kids, and our family so much and she knew how much would be required for her if she accepted that job. She would work 5 days a week and be always on call. The pay differential was minimal, but the prestige was there.

I know she was the best candidate for the job, and most people who worked with her knew the same. With a 3 and 6 year old though, her priorities were in line, as she wanted to be the best MOTHER and WIFE. Having the prestige was not important to her at THIS stage in her life.

A similar story happened to a friend of mine. There was one main difference. The couple did not have any children. The wife was asked to relocate to another city and they both decided it was a great career move.

Quickly after they moved, the wife got another nod for another promotion in another city. It was not close, but again, they made the move. She continued to climb the ladder, had all of the money in the world, but something was missing. That something was love.  The love they felt for one another faltered, because work became more important.

The couple filed for divorce.

So what is it going to be? When making a career transition make sure you consider all of the implications. We are only here for a short amount of time, and we might as well make the most of it!  Either way, do what you think is right for you.  You may not be like Laura, but I am sure grateful that she is who she is- it has definitely made me a better person.