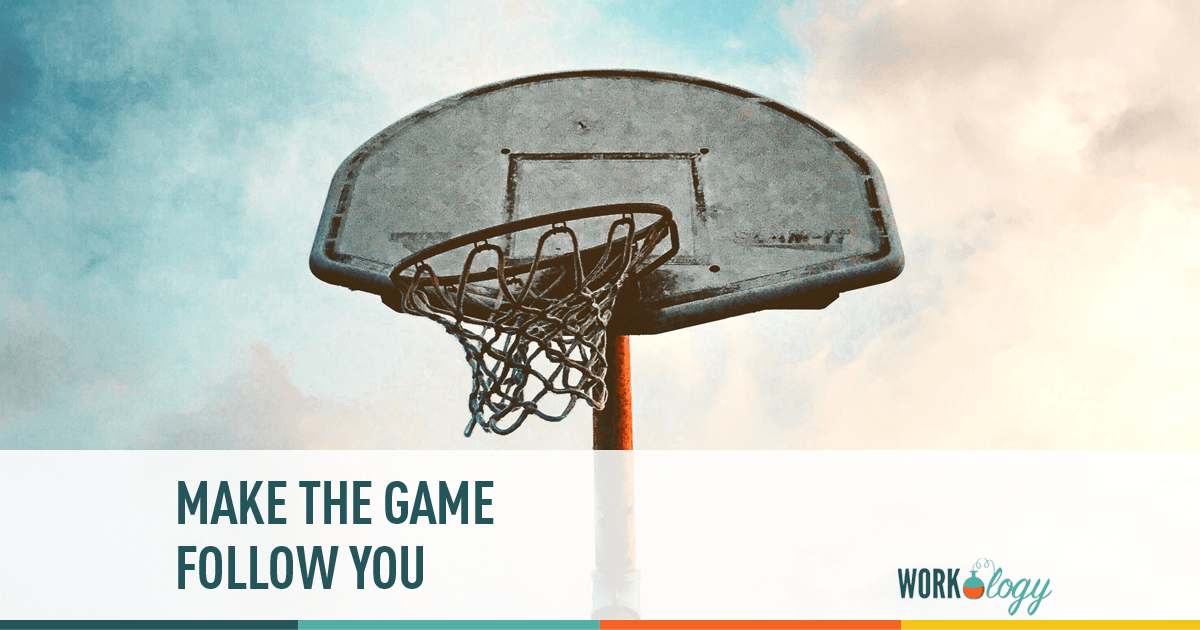 Growing up as a child like most young adults and teenagers, I was so worried about what everyone else is doing, saying, and thinking.  Were the cool kids talking about me and if they were, were they saying nice things, complimentary things, or just nasty, hateful BS?  In fourth grade, I remember practicing responding to insults and comebacks with my mom and middle sister.  I have always been an outspoken child and adult to the point of fault putting me in the line of fire more than once or twice.  There was this girl in school who was bullying me hard core.  She was making my life miserable, and for weeks I cried after school begging my mom not to send me.  Practicing comebacks helped but these only offered a temporary solution.

Yes, the “mean girls” act by that girl eventually subsided, but when you are young, those days feel like forever.  It was only years later that I learned  that the girl was having trouble in the home.  Her step father was beating her severely, and I served as her creative outlet to let off some steam.

And today, here I sit in a sort of other kind of high school.   It’s a place where we are supposed to be all grown up, and yet the same sort of insecurities creep.  We become worried as adults if people are talking about us or not enough.  What are they saying and who are they saying it to.  Except, there’s only one way to graduate, and voluntarily that is never a solution if you get my drift.

Yes, it’s big stakes now.  Money, success, and our future is all within our reach, but at what cost?  For me, I choose happiness with the plan of doing things the right way.  The right way free of negativity and malicious intent.  Helping to lift up others that are good people with good intentions in every way.

So after a lot of thinking, plotting, scheming, and paranoia, I’m come to this conclusion.  Make the game follow you.

Now, on the surface this sounds easy, except that it’s not whatsoever.  It meaning sticking your neck out, changing your perspective, being yourself, and risking it all, but if you succeed, you make the rules and the game is yours for the taking.  The idea even in theory is not easy for most.  Diving into an idea, a lifestyle, or a passion 100% heart first.

It was only last year that I really stopped following the game.  I had an encounter with someone I admire and respect.  I left our meeting angry, confused, and upset.  I felt used, violated, and disgusted.  This meeting of the minds didn’t play out the way I had planned it to be.  I’m not one to be manipulated, and as I walked to my car, I held back tears as I didn’t want to appear weak, and cried as soon as the car door closed behind me.

It was only later upon some good advice from a wise professional friend that I decided to make the game follow me.  To make a choice to set the expectation, the rules, and speak my mind when no one else would.  Because there is power in being yourself and power for standing up for something or someone that no one else can, will, or should.