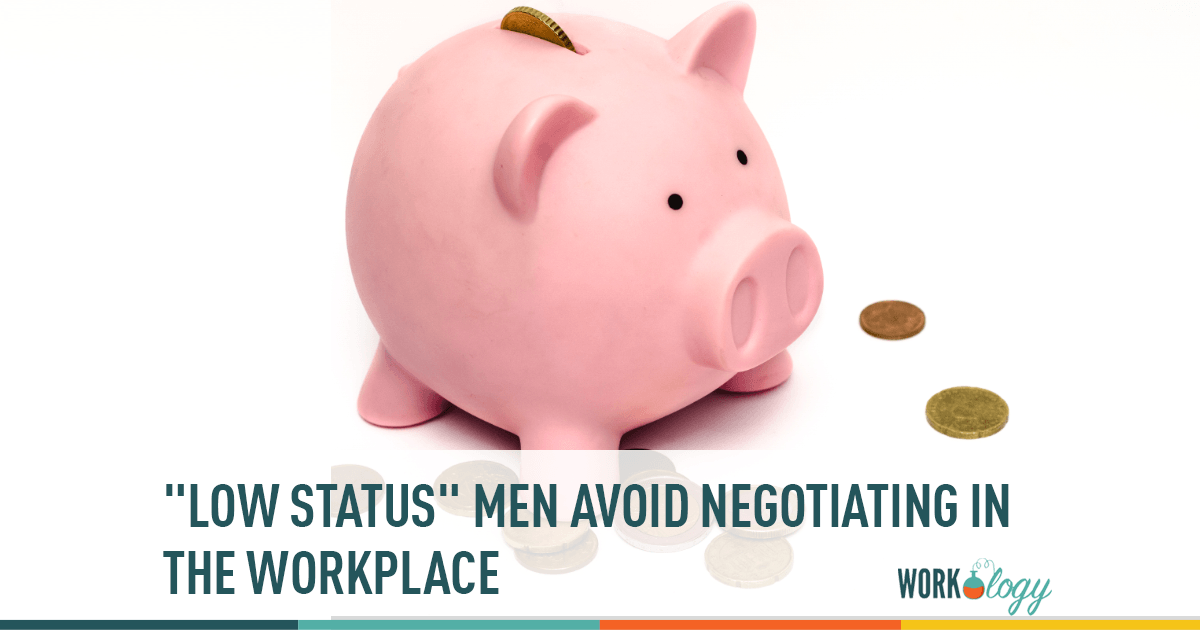 According to new research “low status” men who occupy position are less likely to negotiate for raises or promotions in the workplace. It’s become popular to argue that a big reason the pay gap persists is women’s reluctance to negotiate, with schools and and other organizations setting up negotiation workshops just for women, in hopes of fixing the problem. But if “low status” men – those who lack educational credentials, seniority, prestige and even job security – are less likely to negotiate than high status men, then the problem isn’t gender. It’s power.

Hannah Riley Bowles, Bobbi Thomason, and May Al Dabbagh shared their research in HBR last week. They argue that hesitation to negotiate doesn’t stem from inexperience or shyness, but rational fear of social backlash. A fear that many marginalized and “low status” men also share. Negotiating from a position of social marginalization is often read as presumption or arrogance, which, even if you do manage that raise, can have dire consequences for your working relationships. And negotiating hard for your own best interests, rather than that of the collective, can also distance you from your existing support network at work.

Say you, out of all the trades people in your organization, manage to negotiate a raise and even a promotion. Now you’re one of the bosses. You don’t quite fit into either group and you’re vulnerable to bullying.

Or say you try to negotiate a much needed and deserved raise, but you fail. Your boss thinks you were reaching bit too far – is he treating you differently? Now you worry about retaliation.

Bowles, Thomason, and Al Dabbagh wanted to look at a situation with big disparities in power between male workers, to see if there were situations in which men would be far more hesitate to negotiate. They decided to look at employment in the Arab Gulf:

We wanted to explore whether anticipated backlash also inhibited men from negotiating for higher pay so we collected data in a part of the world in which men’s status as workers shifts drastically depending on whether they are seeking a job with a “local” or “global” employer: the Arab Gulf. A “local” employer might be a national company in Saudi Arabia or the United Arab Emirates and a “global” employer would be one of the multinational corporations invested in the region. With local employers, local men (for example, Saudi and Emirati male nationals) tend to hold the highest status positions in terms of pay, authority, and social esteem. However, with global employers, local men are negatively stereotyped as workers.

Because local men have lower status with global employers than they do with local employers, we were curious whether they would express more inhibition about negotiating for higher pay if they received an offer from a global as compared to a local employer. We asked students — both men and women — in a reform university to explain how they would respond to a scenario in which they had received a job offer they wanted from a prestigious company but at a salary lower than they had been offered by another employer. We manipulated whether the offer came from a local or global company.

Connection to Status and Compensation Negotiation

The power dynamics among the employment groups studied are complex but Bowles, Thomason, and Al Dabbagh found clear correlations between status and willingness to negotiate. Whenever men worried about negotiation going wrong for them, perhaps putting them in an even worse position than they were to start with, they hesitated to negotiate. (You can learn more about the study over at HBR.)

As they put it, “feeling hesitant to negotiate for higher pay isn’t always about lack of skill or confidence. Sometimes employees are hesitant to negotiate because they are assessing the social risks of appearing too self-centered or overly demanding.” Confidence and hesitance aren’t inherent characteristics, they’re learned. Closing opportunity or pay gaps – which often means removing systemic, unconscious biases – isn’t just a matter of demonstrating the behaviour of the most successful workers. Social tactics aren’t equally effective for all people. 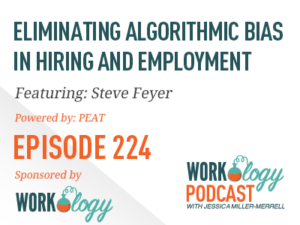