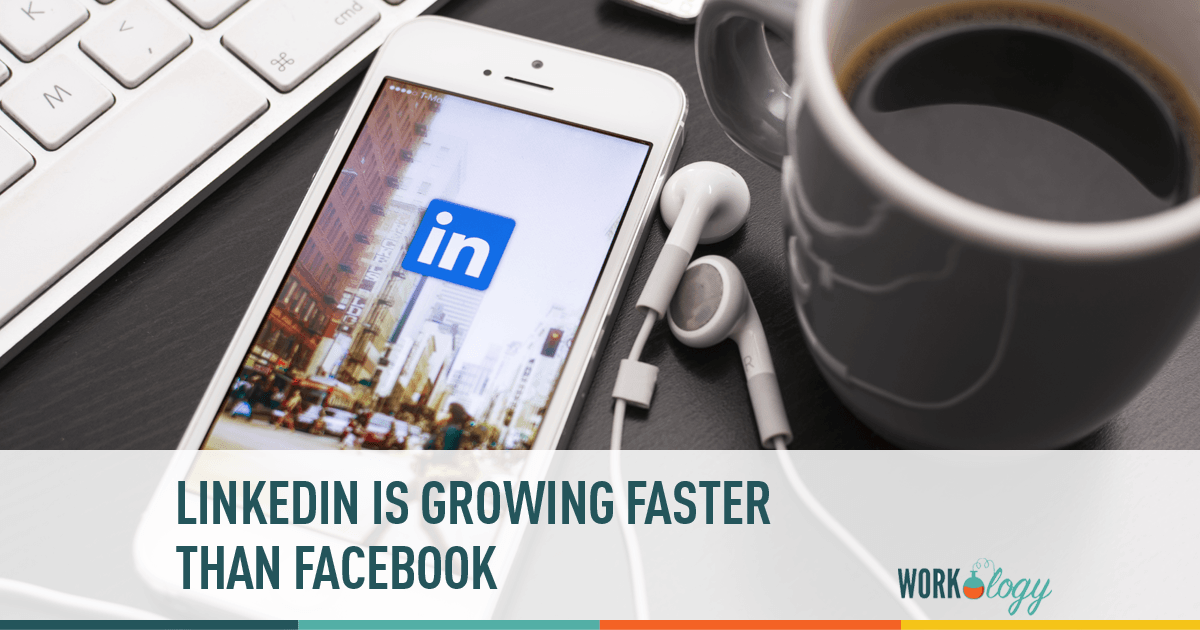 Compared to other Social Networks, Linkedin had the most impressive growth rate by escalating in audience growth 271%. WOW! To put that in perspective, Facebook’s new audience share doubled, but only by 102%. (Not bad by any means, but still… its not 271%.)

Check out the stats below, courtesy of Nielsen Media