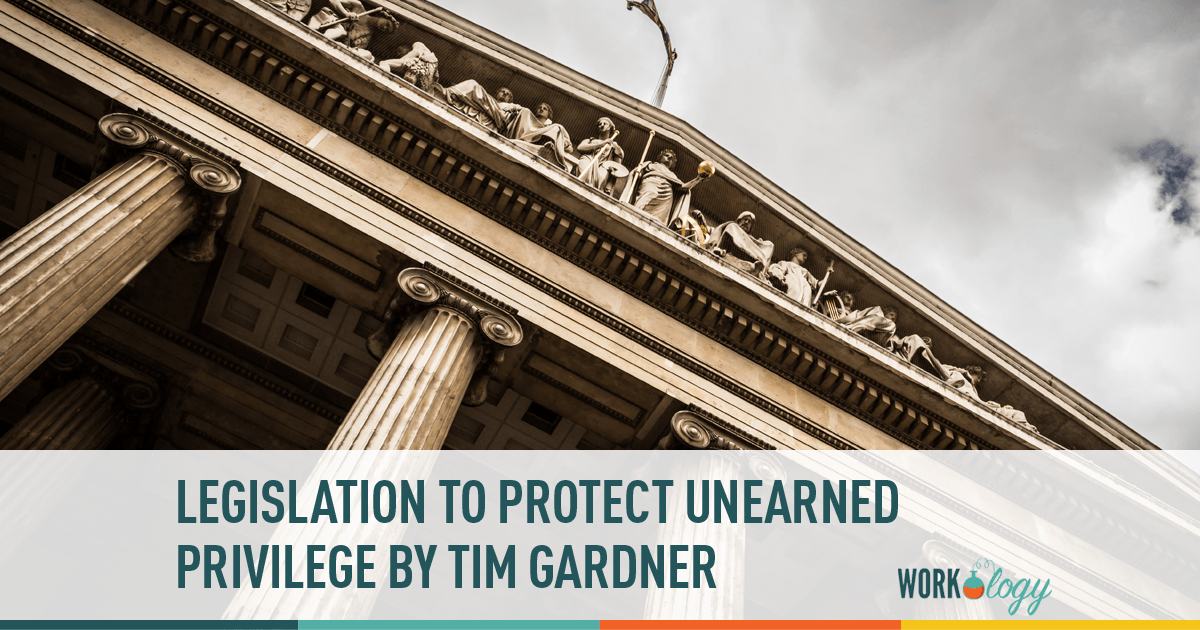 As I write this today, Georgia Governor Nathan Deal has let it be known that he is vetoing the proposed “Free Exercise Protection Act”,  House Bill 757.

The “protection” part of the act was to protect faith-based groups who refused to provide social, educational or charitable services that violate their religious beliefs. Oh, and they could avoid hiring someone whose religious beliefs conflicted with those of the organization.

Now I’m not sure who could sort through that language and clearly understand what it means, so let me just put it out there – this bill was an attempt to allow discrimination as a form of religious liberty.

After North Carolina’s governor signed a similarly conceived law last week, there was a lot of pressure placed on Gov. Deal from businesses, professional sports organizations, those who create entertainment in Georgia and prominent celebrities to encourage the Governor to veto the bill.

Here is what I have come to believe about this.

I have come to understand that even though I have worked hard throughout my career, even though I have seen women and minorities have equal or more success in my field, and even though I have earned each new job and opportunity, I have been receiving the benefit of straight, white, male, boomer privilege. (Boomers are responsible for much of the way our laws and organizations work today, so that bias is there as well.) Many people who have made decisions that improved my lot in life, did so with bias that I may never know about, and to some degree was likely discriminatory. And I think I have been discriminated against based on perception/assumption as well. Once, a hiring manager asked me why, at 28 years old, I had never married. (I asked him why he had been married twice. I didn’t get that job offer.)

There were times when white male employees would ask me about where their support group is. “Why do we provide these special interest networks time and budget? Haven’t the laws taken the need for all that away?”

No, they haven’t. The laws punish illegal discrimination, but they haven’t yet created the legislation that will open eyes to see and correct hateful bias.

It has taken me a long time to realize that the privilege is real, and that there are those desperate enough to protect it that they cannot see how truly hateful they are. When a belief is no longer about the love of humanity, it is not spiritual nor is it religion. It is isolationist, and the ultimate protection of “those like us”.