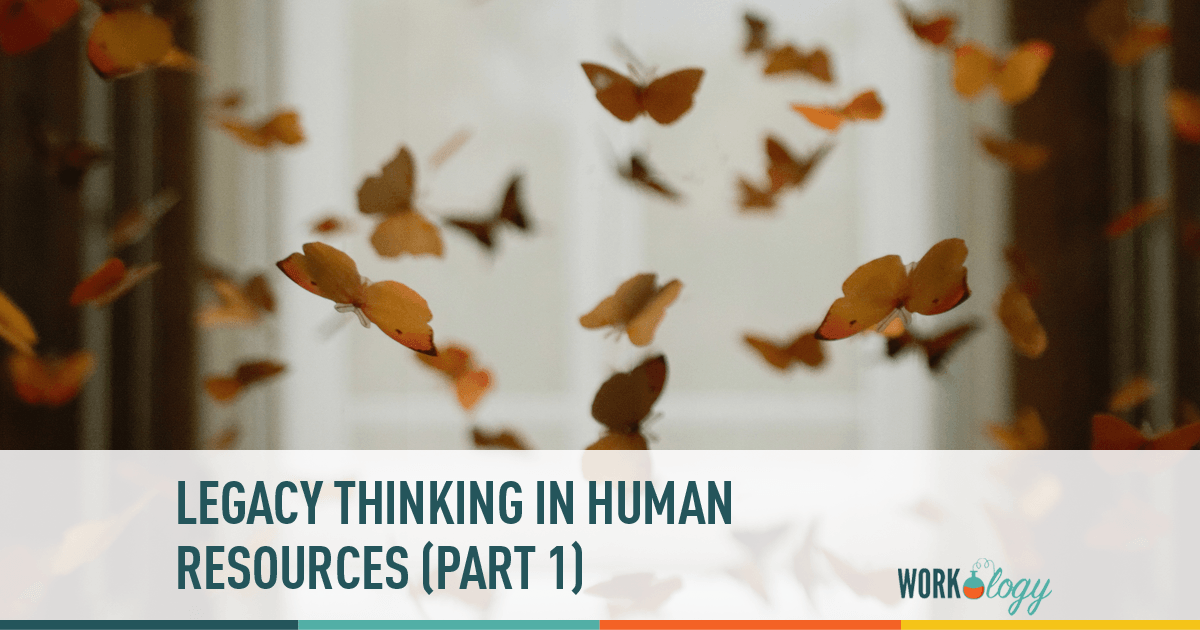 Legacy, have you ever thought about that word? It means a couple of different things. There are two definitions that are relevant to my meaning in this post. The first is a noun and it is anything handed down from the past, as from an ancestor or predecessor. The second meaning is an adjective and that is of or pertaining to old or outdated computer hardware, software, or data that, while still functional, does not work well with up-to-date systems. We all have legacy systems that we deal with, unfortunately in today’s world they are holding us back.

Futurist David Houle says that one of the changes that has occurred within the last decade is what he calls the collapse of legacy thinking. Legacy thinking is thinking held over from the past. It is 20th century thinking that is becoming irrelevant in the 21st century. You are familiar with “legacy thinking.” It is being expressed whenever the answer to a question is “we have always done it that way.”

If you are older than 35 you have spent the majority of your life in the 20th century. That’s when your thoughts about the world were largely shaped. You grew up and started your education and then your career in the last century, with your thoughts shaped by the events and thinking of that time. You even developed a sense of self relative to the world around you that continues to this day.

The problem with legacy thinking today is that we are in a time of change that is moving so rapidly that the way things used to be done are being rapidly left behind.

These are just some examples. I am sure you can think of many more examples.

Getting rid of legacy thinking is more than just adapting

The question this raises is that how are we going to embrace the many, many changes that are going to occur in the next decade or so. We cannot cram millennials into 20th century standards. Social mores will change. The nature of work will change. The technology will change. Automation will alter our world to a very large degree. How do you accept robots doing work if you have not embraced 21st century thinking instead of legacy thinking?

My point in this discussion is to get you to start looking at your way of doing things and the legacy systems you organization operate under. Start working today to drop that legacy thinking. You will be much better off.