Learn How to Recruit Using AngelList 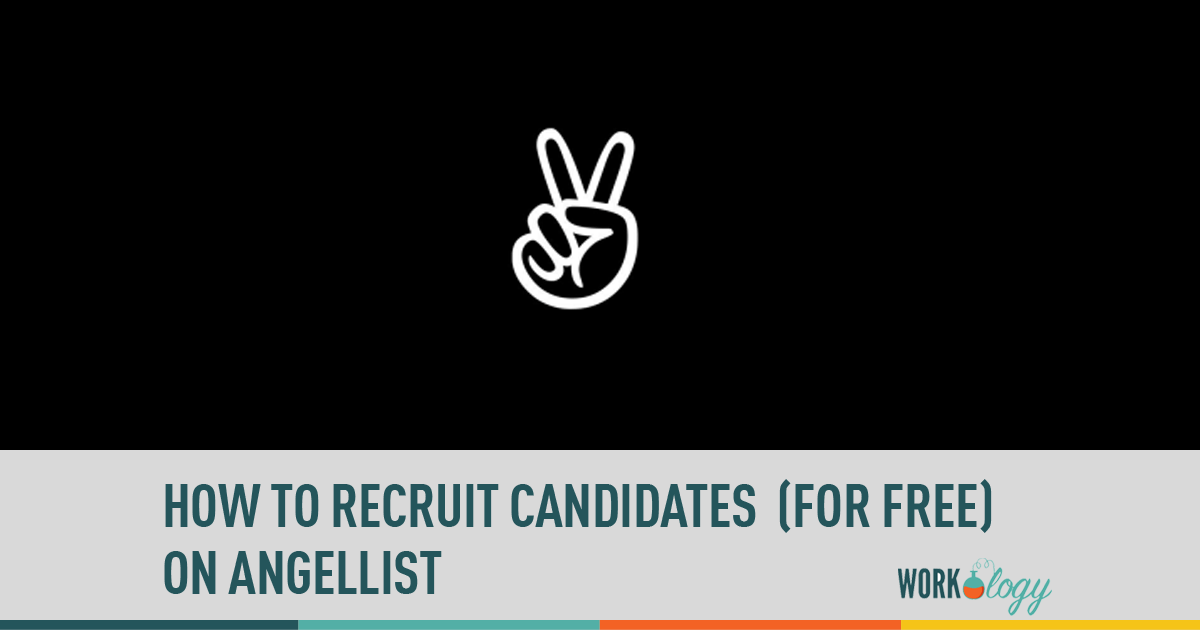 Like with early stage investing, AngelList holds explosive possibilities for the extremely messy and noisy process of matchmaking companies with their people.

Founders spend way too much time pitching their company to investors. AngelList makes it completely simple. It pares back most of the BS but preserves much of the core informational and social processes that make people come together (e.g., credentials, social proof, track record).

The paring back of extraneous information is key – everything is up front, simple, and clear.

Compare how a startup looks on AngelList versus their CEO’s cluttered LinkedIn profile. The difference is obvious.

Many of the best startups are using the amazingly clean and clear offering from AngelList to hire as well. Beyond being simple and appealing, AngelList attracts knowledgeable engineers who are specifically interested in real startups not generic “I want a job that pays more” opportunities.

How to Recruit (and Post a Job ) on AngelList

So here’s how to do it. Just follow these steps to recruit successfully using AngelList:

If your potential candidate has a job they love/need/want already, then they won’t say yes. And that’s fine! They would also be super hard to fire if they quit to work with you and it didn’t work out.

But that won’t be everyone, or even most people. These are all active candidates coming your way, not passive.

So if there is a match, you know it’s game on.

Amol Sarva is the co-founder of HireNurture, a startup focused on turning passive candidates active. Amol has co-founded several startups including Virgin Mobile, Peek, Halo and Knotable, built a building in New York called East of East, and studied cognitive science for his Ph.D.