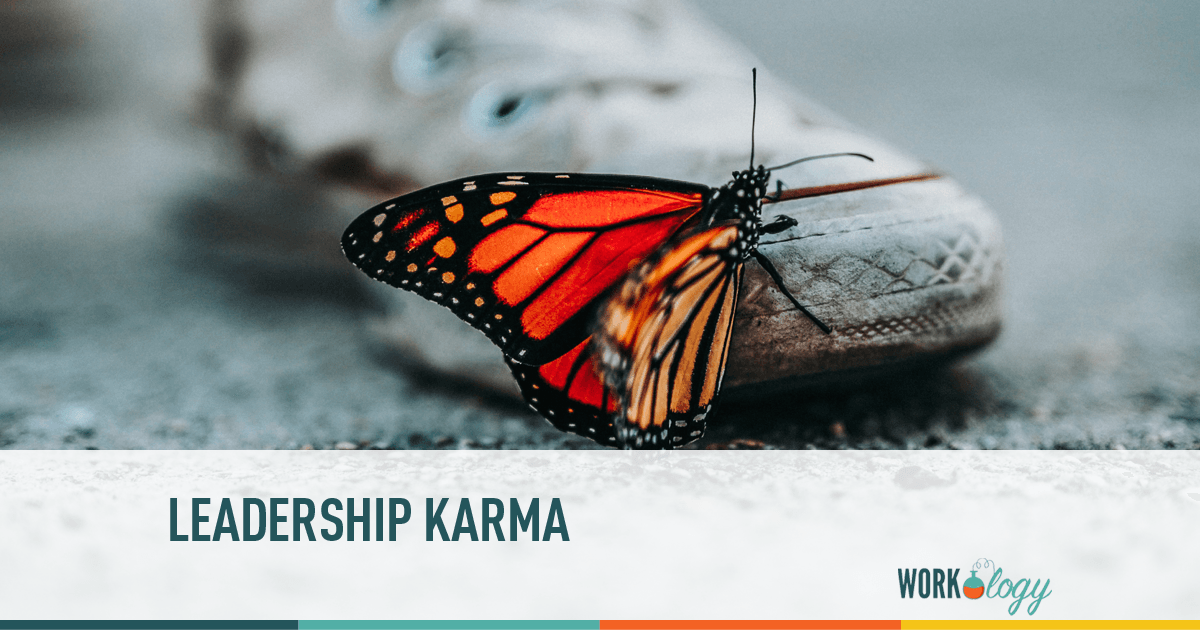 In catching up with some old friends and co-workers in the past few weeks I have been made aware of the fates of some “leaders” that I had the pleasure of being subordinate to at various times in my career. These leaders I speak of were dastardly, vile creatures who took great pleasure in harassing me and others- while collectively trying to destroy the careers of innumerable colleagues of mine.

The power trip was glorious once upon a time. They never thought it would end. Day after day they sat in their offices, in meetings plotting the many ways they would make their employees’ lives miserable and they got away with it. Claims of harassment and unfair treatment were swept under the rug as they smirked and pranced out of conflict mediation meetings to discuss employee complaints. They were careful not to commit too many infractions in public- like cowards often do- they resorted to closed door tactics.  The legacy of their leadership was founded on the dismissal of people’s ideas or concerns, belittling employees in meetings, making grown adults cry because they were made to feel their work was never good enough, and having employees carted out of the office on stretchers because the combination of the job and these leaders caused anxiety, ulcers and other ailments.

By the way this was all in HR.

Year after year, we discuss the virtues of what it means to be a leader-yet very little changes. It does cause one to question how seriously organizations take the need of having competent, effective and kind leaders at the helm. By and large, companies have done well to get the competent and effective part right, but the lack of kindness and humility at the top is startling.

In each of my jobs, I have done well to see when the writing was on the wall. My career spidey sense has allowed me to jump ship right before shit hit the fan. Many of my co-workers will also remember me saying before all of my departures that these toxic leadership regimes would not last forever. In some cases, the fall from glory was quick and shocking-yet for others it has been a long, painful journey.  I am a firm believer of the idea that you get what you give in life and that also holds true in business.

If you lead with negativity and malice in your heart, that karma will come back to bite you. Alternatively, if you choose to lead with dignity, humility and positivity this too will be your legacy and follow you as you progress in your career.

I don’t have to tell you that the people that I speak of are now out of the very roles they abused and on the unemployment line. While I am sorry for their current imposition, I am far more disappointed in how common this narrative is in the workplace.

With this realization in mind, I urge leaders everywhere to remember the following: