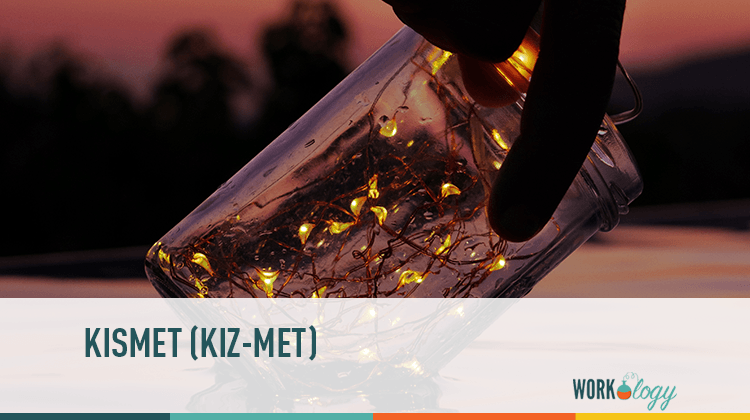 It means fate, luck, providence, chance or divine will.

I give up all sweets for Lent because it is very difficult for me to do so; over half of my consumed calories on any given day come from Hot Tamales, cakes, pies, cookies, jams or frozen desserts of some kind. My Girl Scout cookie investment showed up the day after Lent began, and while this may seem like bad luck, it was Kizmet.

I stared at those brightly colored, incredibly inviting boxes with the mouth-watering pictures and forced my eyes to wonder to the emblem on the Trefoils variety. Curious, I went to Google to learn more about it. It was created and patented by a woman named Juliette Magill Kinzie Gordon Low. Kinzie!

Upon further reading, I learned that Ms. Gordon Low founded the Girl Scouts in 1912.  March is Women’s History month and I have been charged with writing about women who made a significant difference in their communities.

Please allow me the honor to tell you about Ms. Gordon Low; I am inspired by her accomplishments given the era and culture of the time and I hope I do her justice in this post.

Ms. Gordon Low was born in 1860 in Georgia and while she was born into a wealthy family, her life was anything but easy. Her early childhood home was divided; her father was a slave owner and active supporter of secession of the South but her mother reigned from the North and strongly believed in abolition. Their family was literally torn apart during the war and she found herself being raised and cared for by her maternal grandparents in Chicago. This influence helped her form a state of independence as well as an open minded perspective and appreciation for minorities of all kinds.

Ms. Gordon Low, who was nicknamed “Daisy,” articulated her beliefs often, which proved problematic in the south as resentment and tensions ran high after the war.

In school, little Ms. Daisy had the audacity to do things other than play the piano and learn dining etiquette. It is said she often accepted punishment as an exchange for diving into science, learning how to ride a horse, or simply exploring nature and politics. She believed it was important for females to be independent and she recognized early on that the only way to do so was through education. She started a newspaper highlighting girls’ accomplishments and talents and, despite the pressure not to, she formed a “helpful hands” club with the sole mission of to help minorities get a leg up and develop themselves.

Society pressured Ms. Gordon Low to settle down and get married and indeed, her family did as well. I understand she was under tremendous strain to be “normal” and not cause trouble, which meant she needed to marry someone “fitting” and become a respectable, practical and typical member of society.

The young woman fell in love and, as luck would have it, he was a respectable wealthy southerner.

Her family was finally satisfied. But the problem was her husband, albeit wealthy and a highly respected member of society, was also a gambler, womanizer, and partyer. Ten years of “being normal” turned into personal misery for Ms. Gordon Low. And while she wanted a divorce and was confident she could survive on her own, divorce wasn’t something “normal” people did at the turn of the century. In addition, she believed it best to NOT shame her family, her husband or his mistresses so she resigned to over a decade of giving without getting anything in return. Often apart from her husband, she learned woodworking and metalworking to pass the time and, to the disgust of her husband and family, she helped people with leprosy and joined a nursing association to further her reach.  Her husband died in 1905 before the divorce was finalized; he left almost everything he had to his mistress.

Where bitterness would have devoured most of us; energy and grit blanketed Daisy. Over the next six years, she poured herself into philanthropic initiatives and continued to develop her own skills and talents. Her passion for developing strong, intelligent and independent women can be felt in reading her words to her cousin:

“I’ve got something for the girls of Savannah, and all of America, and all the world, and we’re going to start it tonight!”

Over the course of the next few years, the Girl Scouts were formed. An anomaly of her time, Ms. Gordon Low reached across class, cultural, and ethnic boundaries to ensure ALL girls had a place to grow and develop their minds, their talents, and their leadership . She envisioned a world in which girls could be encouraged to try new things, be supported in education, be inspired to be creative and innovative risk takers, and be independent.

Ms. Gordon Low developed breast cancer when she was 63 years old, but fought it admirably and privately for four years. She died in 1927 and a note tucked into her pocket suggests the level of respect she had from her peers. It read,

From the moment she was sent to the North during the Civil War, Daisy’s life began to take shape. Tolerance, appreciation and respect for others became her foundation. Equality for all became her creed. Upon her return to the south, she persevered through ridicule and torment to help spotlight the accomplishments of women and to support others. Despite the pressures not to, she developed herself as a capable, learned and independent young woman. Being called “Crazy Daisy” was but a small price to pay. Her miserable marriage not only humbled her but strengthened her determination and perseverance. She demonstrated maternal love and adoration for hundreds of children when she developed and provided the framework for the Girl Scouts.

Ms. Gordon Low was impressive, and I’ll think of her often during this Women’s History month. I am inspired by her passion, her heart and her strength and will attempt to emulate her behaviors accordingly. Ms. Gordon Low sacrificed much for the sake of others, not unlike someone else we know about…someone else we think of during this Lenten season.