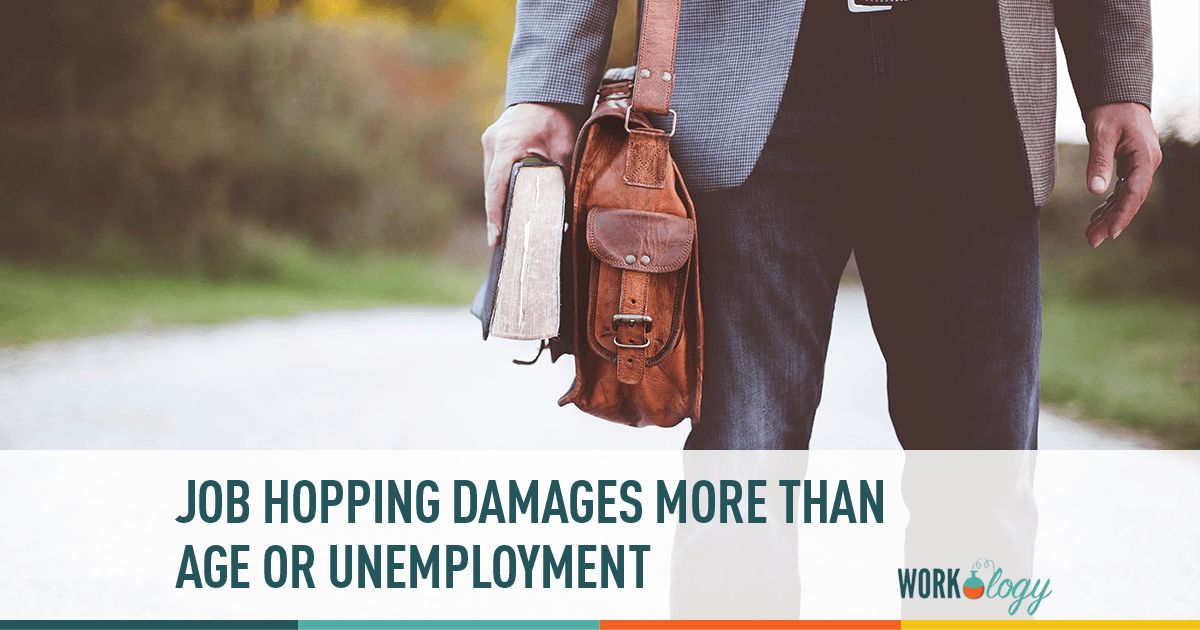 Despite people in their 30s being in highest demand, a 55-year old with a steady employment history is easier for recruiters to place in a new job than a 30-year-old job hopper, according to survey

BOSTON-Bullhorn, the global leader in online recruiting software, released the results of a survey today to help job candidates pinpoint what might be holding them back from landing a job. The anonymous survey of 1,500 recruiters and hiring managers revealed that job hopping, a path often taken by the younger workforce, has long-lasting implications on a resume.

According to 39 percent of recruiters, the single biggest obstacle for an unemployed candidate in regaining employment is having a history of “hopping jobs,” or leaving a company before one year of tenure. Thirty-one percent consider being out of work for more than a year as the greatest challenge in regaining employment, followed by having gaps in your employment history (28 percent).

Unemployment Can Lead to Being Unemployable. The range of time for which a candidate can be unemployed before it becomes difficult for recruiters to find him or her a job is between six months and one year, according to 36 percent of respondents. Seventeen percent said that being unemployed for fewer than six months would still make it difficult to place someone in a job and four percent feel it is difficult to place anyone unemployed, no matter the duration.

Long-Term Unemployment is Like a Crime? Recruiters admit that it’s easier for them to place someone with a criminal record (non-felony) in a new job than it is to place someone who has been unemployed for two years.

Your Skill Set Could Kill Your Chances. When asked about factors that make it hardest for recruiters to place unemployed candidates in jobs, 31 percent said “if the skills [candidates] possess are no longer in demand,” while 26 percent said “if [candidates] are out of touch with the modern workplace/technology.”

“One of the most frustrating elements of a job search is the silence – not knowing whether you’re even being considered for an interview. We wanted to help shed some light on what goes on in the minds of recruiters,” said Art Papas, founder and CEO of Bullhorn. “Being informed can help candidates avoid certain traps and increase their likelihood of getting a job. The bottom line is that recruiters understand what their clients value most and certain factors, whether controllable or not, will impact a person’s chances of landing a job.”

Between August 23-28, 2012, Bullhorn conducted an anonymous survey of 1,500 staffing recruiters, corporate recruiters, and hiring managers. More information on the survey findings is available on the website of Bullhorn’s social recruiting product – Bullhorn Reach® – at http://www.bullhornreach.com/content/resources/main.

Bullhorn® creates software and services that improve the way employees and employers come together. For over ten years our innovations have powered the recruiting and staffing operations of fast-growing start-ups up through the world’s largest employment brands. Headquartered in Boston, with offices in London and Sydney, Bullhorn’s recruiting CRM and social recruiting products serve more than 130,000 customers across 126 countries.

Bullhorn® and Bullhorn Reach® are registered trademarks of Bullhorn, Inc.