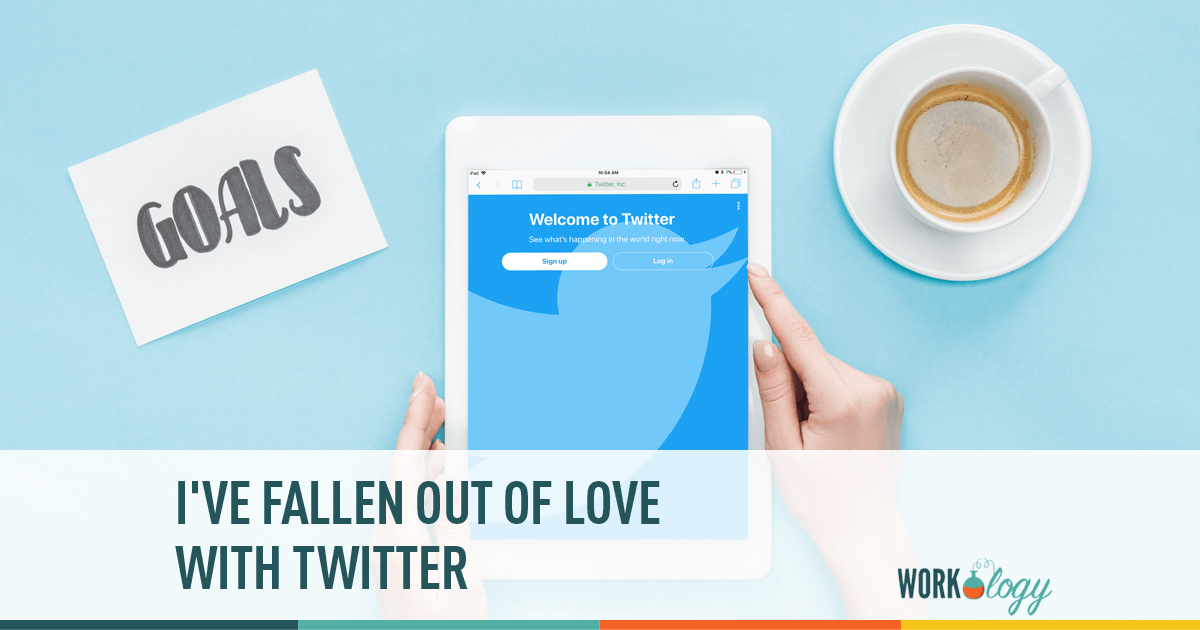 For the last 6 years, Twitter has been the glue that has held my community together. It has facilitated client relationships, business opportunities and even introduced me to best friends. Twitter has been the secret sauce that has catapulted my blog, Blogging4Jobs.com to six figure web traffic and amazing visbility.

I began fully leveraging Twitter in September 2008 after being asked to speak about the social networking tool and the benefits and risk for HR and recruiting professionals. I wasn’t too excited about it because I had tried and abandoned Twitter.com before with little success. The site was confusing. It was hard to navigate from my sad little Blackberry device. I decided to give Twitter a second try, and it changed my world in major ways.

The power of Twitter is hard to explain to someone on the outside looking in, but it’s there providing you with amazing visibility, connectedness and the accidental opportunity to be in the right place and right time to connect with just about anybody.

Unfortunately, the last year Twitter has become a regurgitated media playground where people tweet vomit repeatedly. It’s no longer a conversation but a one-sided

marketing and promotion machine one that I’m as guilty as much as the next person who uses Twitter to drive web traffic or communicate to the mass audiences with the goal of exposure and business opportunity.

Twitter has become one big cesspool of promotion. There is little to no conversation as tweets are now scheduled, engagement is automated and conversations seem to be purely one way. It is so disheartening.