Is The Future of Bosses Robots and the Cloud? 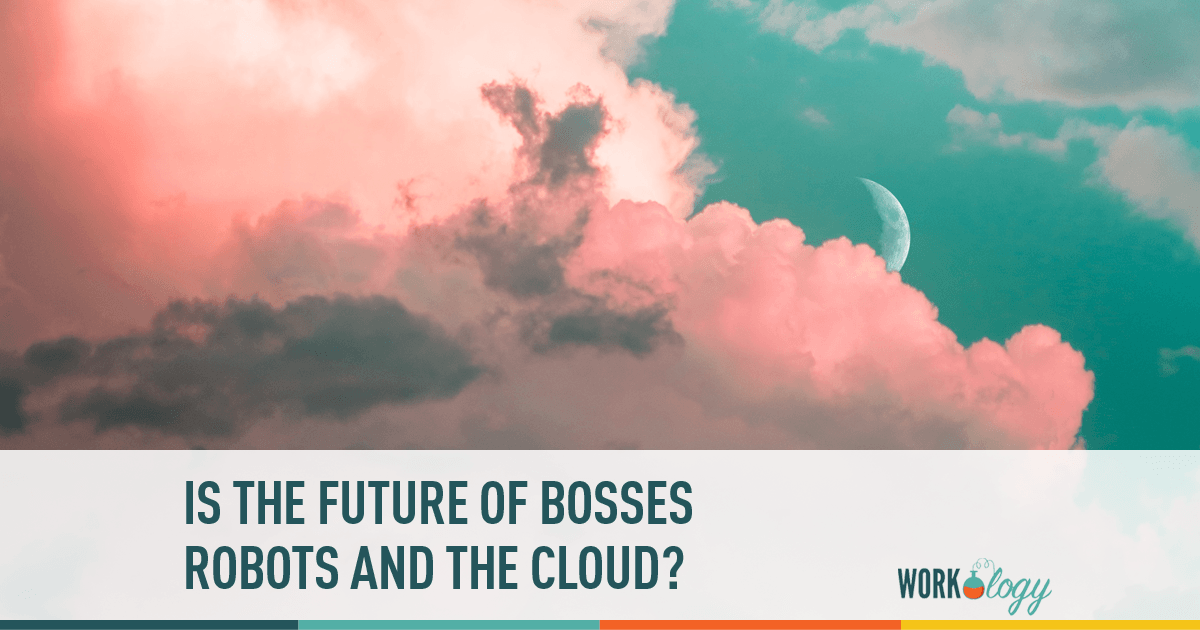 It doesn’t take much reading to determine that many people think the coming decade or more will be largely populated by independent contractors or solo entrepreneurs. I have written about this before in A Future Focus: A Generation of Entrepreneurs. Technology today however has made it easier for “solopreneurs” to work without having a single boss. They will have multiple bosses spread over multiple projects, many at the same time. This technology will even make it easier for the unemployed to be self-employed.

Elaine Pofeldt, a writer about entrepreneurial issues, tells us about services that have been created to help freelancers find work and band together for things like purchasing power or insurance coverage. An early organization that helped band freelancers together was the Freelancers Union. Organized to try to provide benefits to independent contractors similar to what AARP provides older citizens. According to the Freelancers Union there are 53 million workers in the US that have no boss other than themselves.

According to Pofeldt this is being driven by a realization by many businesses that they need work to be done, but it makes no difference who does it. As a result projects can be farmed out and sites are springing up in order to facilitate matching skills to projects. Two such sites are Supertasker and PeoplePerHour.

Per job or per hour

These sites provide opportunities for freelancers to match their job skills to projects proposed by companies. Typically these jobs are not of the beginner type, they take people that have skills. The good thing is that as a freelancer you can work on as many jobs, or as few jobs, as they desire. They have no boss to report to other than the “boss in the cloud”, and thus have a great deal more freedom. Most of these jobs are for a set fee, but some are based on an hourly fee. In some cases, on some of these sites, the freelancer has an opportunity to bid on jobs.

Many of these jobs are things like writing, web design, infographics, logos, SEO, and blog posts, but they could include most anything.

What could HR do?

There are more and more HR people who are finding themselves in the unemployment line (which is a digital line these days). If you were to find yourself in this situation, what are some of the things you might be able to offer in this marketplace? Policy writing? Resume writing? Answers to questions? Advisement on job searches? There are many small start-ups that might be in need of HR advice at discounted rates.

For many of you this may not be anything other than a hold –over to the next full time position. For others of you it may be the start to a new way of life. In the next 5 years there will be more and more such organizations. So if you are testing the freelance marketplace look around, you may find one that is a good match.

Image courtesy of digidreamgrafix at FreeDigitalPhotos.net