Is Microsoft dumping IE for Firefox? 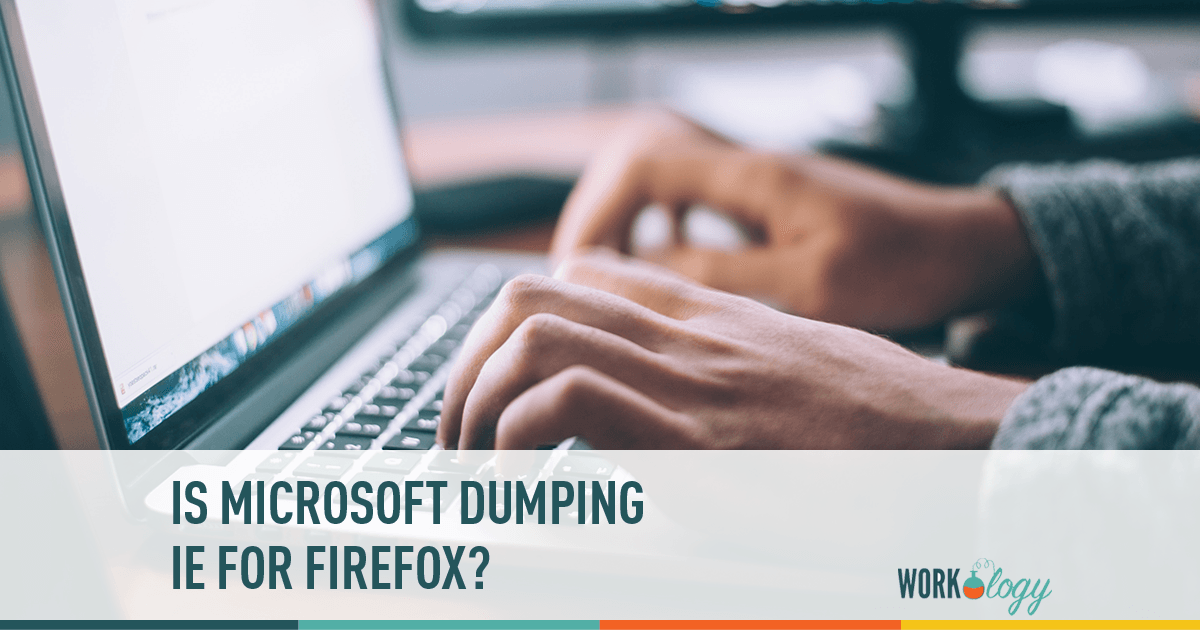 Is Microsoft dumping IE for Firefox?

I was doing a few searches on Google, found what I wanted and then popped over to Bing to find a bit more. I was more than surprised when I saw a certain fox on the cover of the search engine. Immediately, I began to speculate. (See below)

Turns out that its all part of a (what I think) is a HUGE deal in the search arena. Bing is now being integrated with Firefox instead of Google. Well, a version of Firefox that is.

Will this mean that Bing will begin eroding Google’s search share? I speculate that it will but, time will tell.

Posted in Sourcing Tools and Tutorials