Is Google Underpaying Women? What You Need to Know About Google v DOL 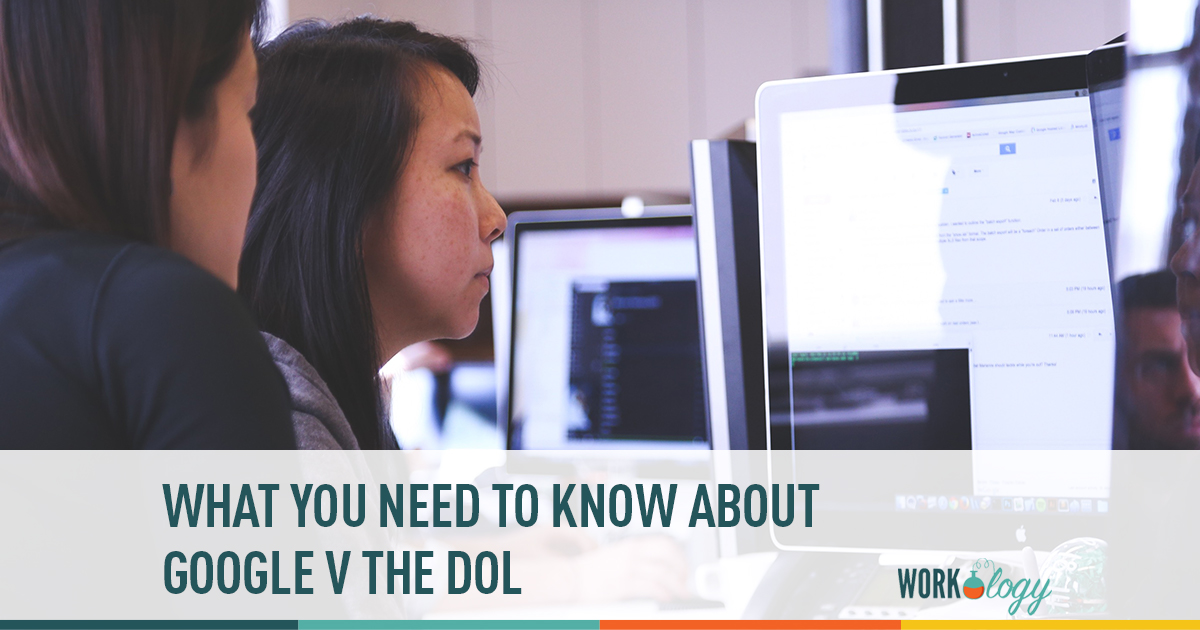 On April 7, the US Department of Labor alleged that Google was severely underpaying women and would be investigating the situation through legal proceedings. During a hearing the DOL requested that Google release detailed records of compensation and other related data. Google, obviously, was not pleased, especially since they only recently claimed to have closed the pay gap worldwide.

Eileen Naughton, Google’s VP People Operations, wrote a blog post in response to the hearing, saying emphatically that Google does not underpay. While pay may not always be perfectly equal, Google is working hard to close the gap and to ensure that all of its employees get a fair chance at promotions and raises. Naughton says that Google produces robust annual reports about its efforts which it shares publicly and these reports demonstrate that Google is “gender blind”:

In short, each year, we suggest an amount for every employee’s new compensation (consisting of base salary, bonus and equity) based on role, job level, job location as well as current and recent performance ratings.  This suggested amount is “blind” to gender; the analysts who calculate the suggested amounts do not have access to employees’ gender data. An employee’s manager has limited discretion to adjust the suggested amount, providing they cite a legitimate adjustment rationale.

Our pay equity model then looks at employees in the same job categories, and analyzes their compensation to confirm that the adjusted amount shows no statistically significant differences between men’s and women’s compensation.

But according to the DOL, that model isn’t working. They claim to have found “extreme” differences in pay between men and women which amount to a “systemic” issue. Particularly, they found disparities in 2015 earnings documents and are requesting more documentation to investigate further — and potentially penalize the company.

If Google, which is a federal contractor, is found to be underpaying women, it could be in some trouble. One potential consequence, which the DOL is already looking at, is banning Alphabet, Google’s parent company, from new government contracts and have its current contracts voided. However, since federal contracts have only netted Goggle about $600,000 since 2014, that doesn’t seem to be a very compelling threat.

Here are some key reads on the ongoing dispute between Google and the Department of Labor: