How to Ensure You Have a Job in the Future 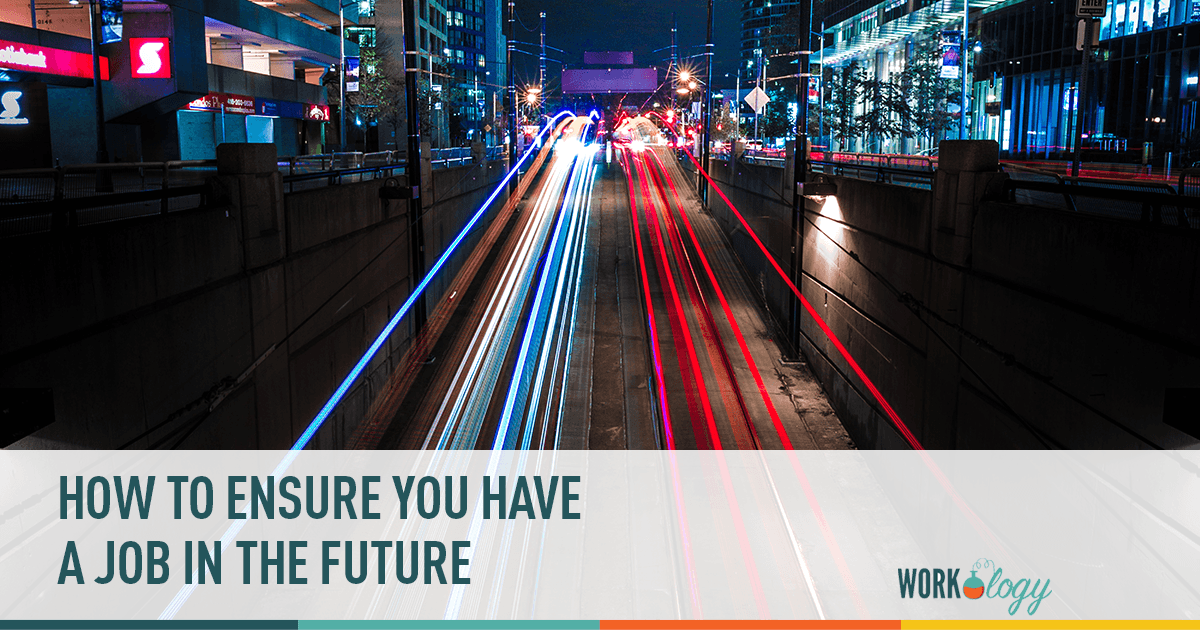 Everyone has heard that robots are the workers of the future. I have written about it several times. Many people fear the loss of their livelihoods and the prospect they may never work again. Some people see this as ‘doom and gloom” and project a dystopian future. Others, such as Thomas Frey, see future technologies producing jobs to replace those lost to technology advances. He believes, as The Business Insider said:

“Every great period of innovation has produced its share of labour-market doomsayers, but technological progress has never previously failed to generate new employment opportunities.”

But the reality is that current jobs will be lost and will disappear as opportunities of employment.

Thomas Frey has created a list of skills that take advantage of the “human” side of the equation. One of these is that of “ethicist”, similar to what I wrote in Future Friday: HR job titles of the future? In these positions there is too large of a human judgment component that needs to exist for this to be automated away, at least until we reach singularity.

Here are some of the other skills I found to be interesting in Frey’s list:

These are some of the skills that were interesting to me. You can find the entire list of skills HERE. Frey also includes a list of 162 jobs of the future.

What can you do?

Certainly one of the things you can do is look at this list and see what you can do to start moving in the direction of one of the jobs on the list. However, in your current job spend some time and review what you do. What could be automated? That will most likely go away, and sooner rather than later. What are the truly “human” components of your job? These will be more likely to be centered around human interaction. Transactions will disappear. So start planning now and you may prevent being a victim of “technological unemployment.”