Understanding the Psychology of Influence and Social Media 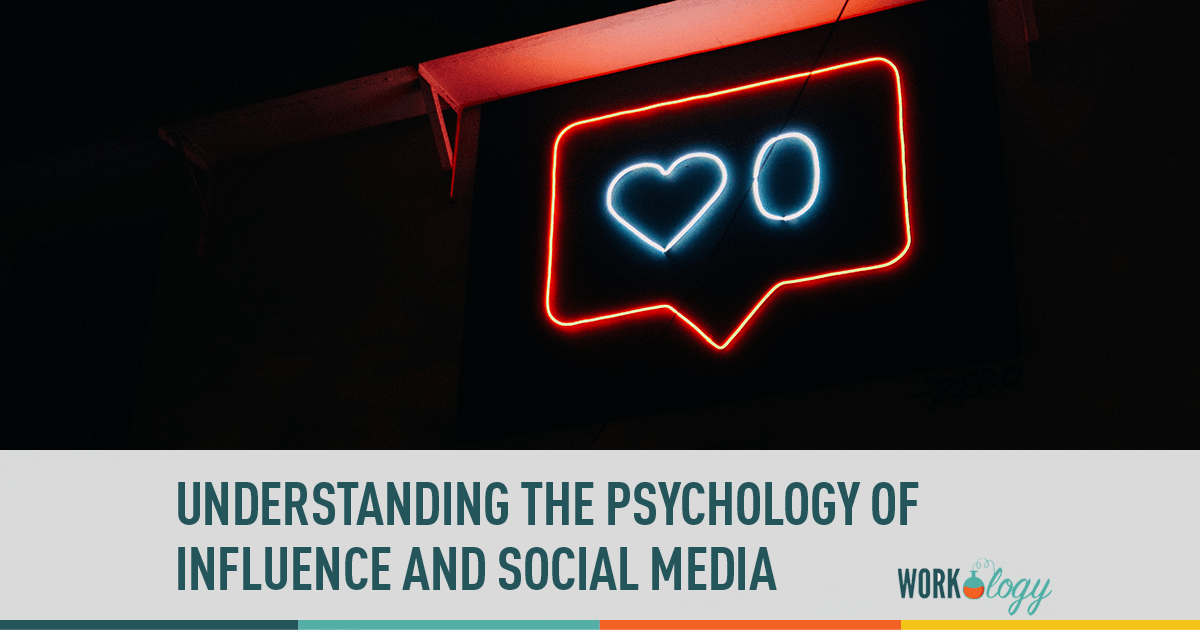 Influencing People and People Who Influence

Recently I had a conversation with a very bright consumer psychologist who told me that in life, there are two kinds of people, 1) Those that influence others, and 2) the people they influence.

In other words, it boiled down to have influence, or you have not; you were a leader that could sway the opinions of others… or you were a follower of trends set by others.  But not both; at least not at any one given time on any one given topic.  Respectfully?  I disagree; but it’s a fantastic illustration that when it comes to influence and the power of influencing.  There’s still a lot of confusion as to what it is, how it works in business, online, and why it matters in the first place.

Psychology of Influence and Not Just Social Media

To begin to understand the applications of social influence, you first have to break down what makes influence in the first place.  The definition is easy enough to understand:  influence notes someone’s ability to sway the ideals, thoughts, and decision-making of others.  They’re able to do this through the leveraging of two things:

What makes influence, and therefore the one that yields it, such a desirable object is as simple (& yet complex) as this:  Persuasion – which is the power of social influence.  The rain can influence my decision to wear a raincoat; but that’s really just cause and effect.  When the raincoat I put on is this adorable Valentino Belted Macintosh Trench that I saw pinned multiple times from fashionistas I adore on Pinterest?  That is an example of the power of consumer influence; those ‘pinners’ persuaded me to buy through 6 areas of persuasion:

The power to persuade is a very heady thing; and when wielded appropriately, it looks almost effortless & unintentional…. however, the truth is that it’s really anything but ‘effortless & unintentional.’  Over the next few weeks, we will be looking at all angles of influence in business, how to measure them effective & how to position yourself to best wield influence through developing successful strategy.  Up next?  The myths & misapplications of influence of the “Universal Influencer:  Anything You Can Do, I Can Do Better.”

will
SAVE
CONTINUE
view saved words →

No hay conexión a internet
Posted in Life, Social Media