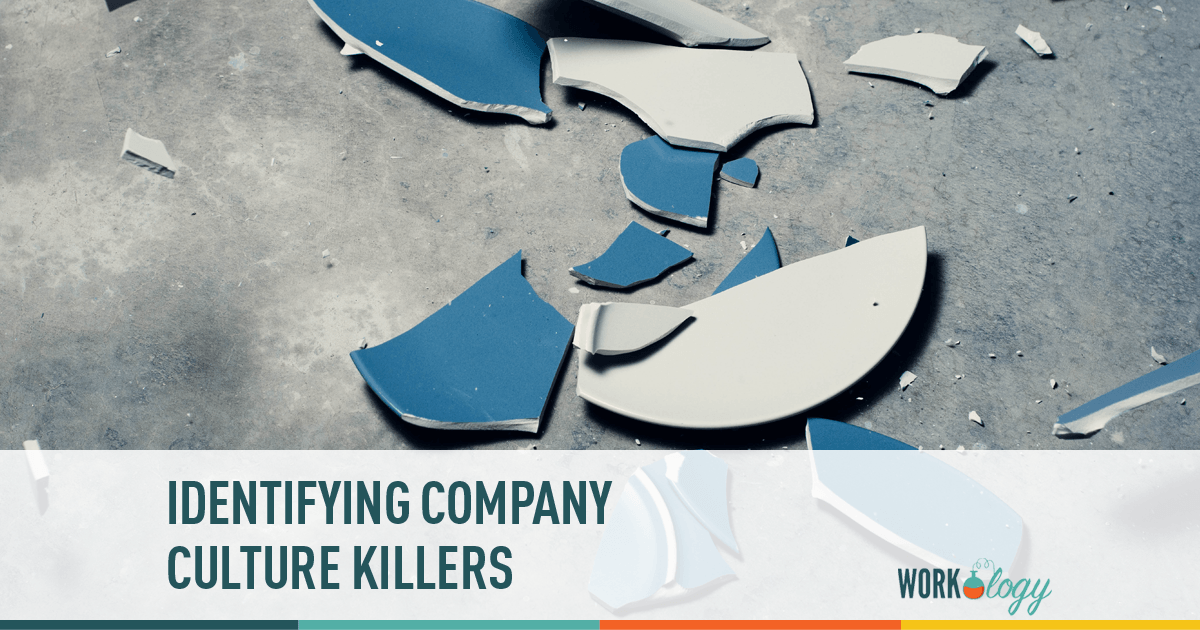 When organisations act in such a way that they undermine their own culture, I call the charge involuntary manslaughter.  There is no malice aforethought when it comes to company culture; I simply don’t believe that many people get up in the morning and go to work with the express intention to harm their organisation.

But there are plenty of leaders, managers, HR professionals and employees alike who are reckless, if not grossly negligent, with their organisational culture.  We say things, do things, permit things, all of which damage your company culture, sometimes irrevocably.

So what can kill your company culture?  Here are my top five life threatening activities that can cause lasting harm to your culture, your company, and your people.

You have a warm, engaging website which talks about your fantastic organisation.  You have a set of company values about how you will work together, what is important to you, how you treat people.  Maybe you complement this with some leadership behaviours too. Senior leaders stand up and give heartfelt speeches about how important your employees are.  You talk about ethics, values, beliefs, principles and then completely ignore them in your day to day activity.

Disconnection between what you say and what you do is glaringly obvious, and your employees are not stupid.

The only known thing in the universe demonstrated to be faster than the speed of light is the rumour mill.  Rumours begin between the gaps in communication.  If you keep secrets, fail to share, fail to trust, keep it close, then your employees will worry, become disillusioned, disengaged.  If you are not careful, they might just up and leave you for somewhere more transparent.

Then there are lies, damn lies, and spin.  Putting a pretty gloss on the story, pretending everything is rosy in the garden when it isn’t.  People will see straight through it.  And then they stop trusting you.

Just tell the truth to your employees.  It really is that simple.  Even if the news isn’t so great.  Then people are with you, through the good stuff or the bad stuff.

The employment relationship is a two way thing.  At its most simple, it is a transaction; pay for work undertaken.  But it is so much more than that.  Both parties have needs, wants, requirements – only too many employers forget that.  They take from their employees, and then take some more, giving nothing in return.  We all know employees don’t just turn up for the pay.  The theory tells us so.  They want learning, opportunities, recognition, and feedback.

Ignore your employees’ needs at your peril.  Take their effort, their hard work, their time, their energy but give nothing in return, and you will find yourself gazing into a black hole of talent, when your employees go and find somewhere less exploitative instead.

We have all seen examples of bad behaviour in the workplace.  Many of us have tolerated it.  But this can be a slow dose poison to an organisation.  Ignoring the rules, treating others poorly, inappropriate language and behaviour.  We all know it happens.  Many organisations have those people that just get away with it, sometimes because they are the star performer, the big sales hitter, or sometimes, the boss.  It isn’t easy to be the one to stand up, to challenge the behaviour, to confront the offender.  But the shadow that is cast by these individuals is long and wide.  And if they don’t get challenged, their behaviour becomes the norm.

The good news?  All of these deadly toxins aren’t necessarily terminal.  Company culture can be cured.  But the rehabilitation can be lengthy.   Over to you.

Gemma is a UK based senior HR professional, with a particular interest in leadership development, employee relations and recruitment. Gemma is a Chartered member of the CIPD, is a qualified coach and holds a Masters degree in employment law and employee relations. Now a HR Director in the healthcare sector, Gemma is a HR blogger and tweeter, and you can find her on twitter as @HR_Gem.