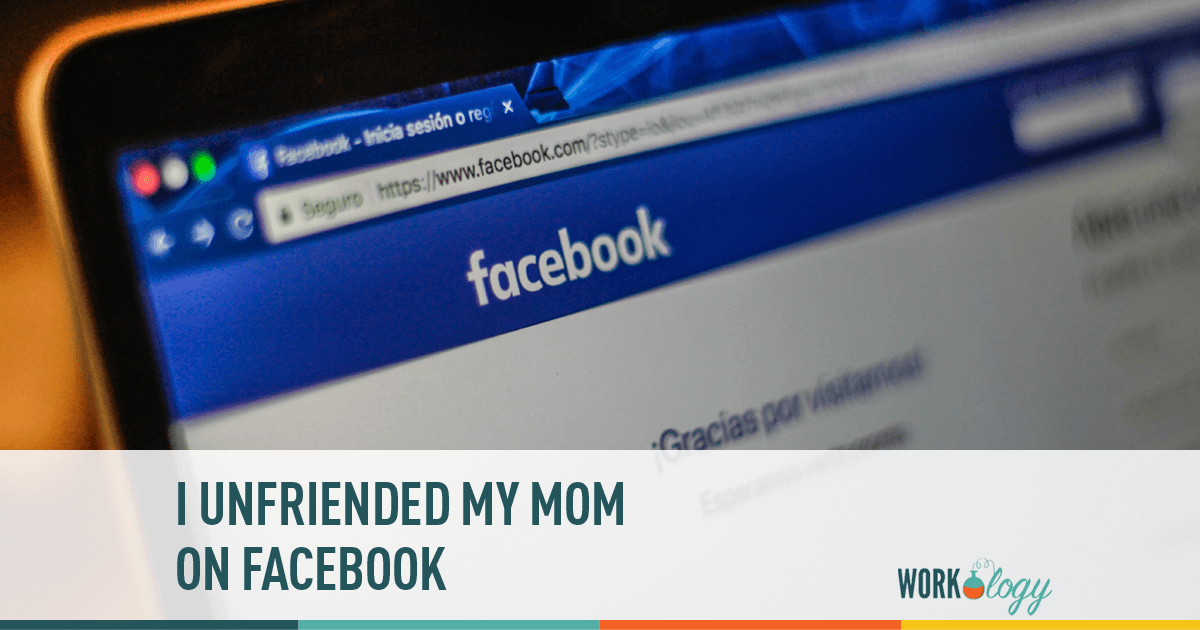 Is there or have you heard anything about where to find anything on Facebook etiquette for aging adults/grandparents/parents? My Mom has started FBing and has no boundaries. I’m having a hard time explaining to her it’s not cool to comment on my friend’s-friend’s posts etc. and she is driving my kids crazy. I’ve looked on line about this stuff and can’t even find anything.

I laughed because I feel my friend’s pain.  Social networking is new for everyone, both  kids and adults.  Take my own mom for example.  My mom has been on Facebook for almost nine months.  She started messaging my friends and posting comments on people’s pages unaware of keyword search or privacy settings.

The largest growing segment on Facebook is the over 45 and over crowd.  That’s our family on facebook;  my mom, your mom, your grandmother and everyone’s Aunt Betty.  As late to adopters of social media, our older family members are overwhelmed by the ability to connect and learn about high school friends, family, and neighbors.  Just like riding a bike, your family on Facebook is learning, growing, and testing their limits.  On Facebook, everyone has a voice.  Everyone has friends.  Friends make us feel special.  And friends want to hear our opinions, right?

It’s called Netetiquetteand is defined as Internet and social media etiquette.  It’s what my mom and your mom on Facebook need to learn.

After about two weeks of unfriending my mom the second time, I invited my mom to be my friend again on Facebook.  She and I talked again about Facebook rules and etiquette.  I think my mom now knows what’s acceptable in this new and growing space, but it took a lot of phone calls, a couple Facebook tutorials and time..

I de-friended my mom on Facebook (twice), but we’re good now.  I promise.