HR’s Path to the C-Suite Executive 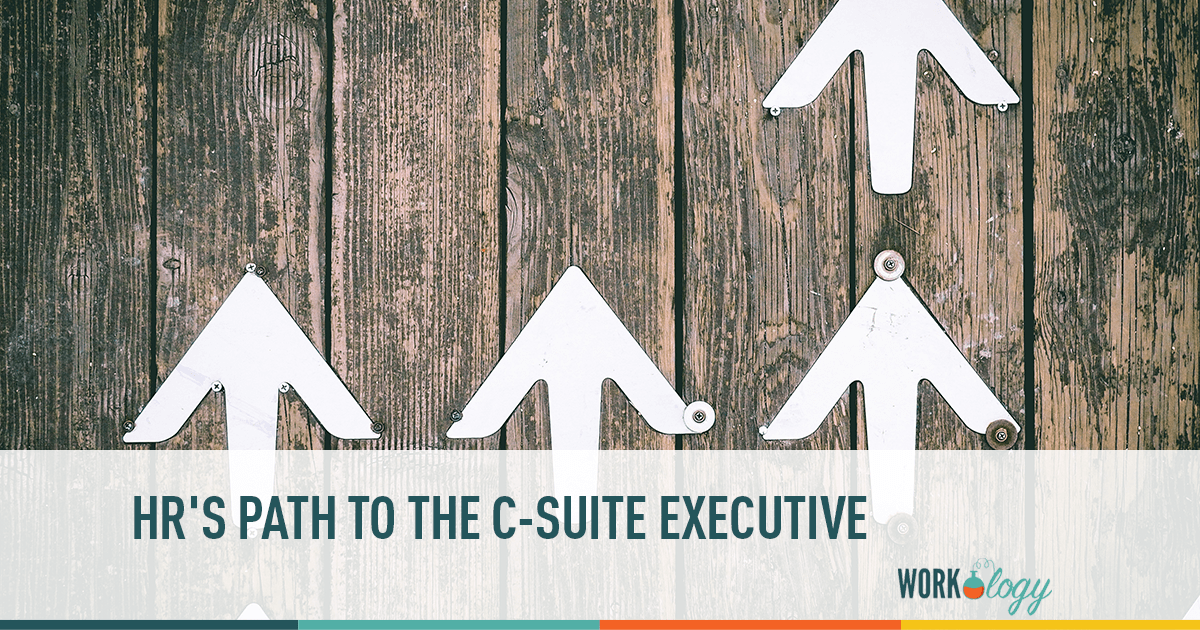 HR’s Path to the C-Suite Executive

It’s hard to believe, but only eight years ago Steve Jobs unveiled the iPhone, redefining mobile computing and changing how most of us manage our daily lives. Even four years after his death, I see daily social chatter about Jobs and his impact on the world.

Most of what I see are accolades for his genius, but there are also cringeworthy accounts of his behavior toward his employees, family, and associates. Over twenty years ago, I personally witnessed him humiliate and curse at an employee during an AV check prior to a speech when he was running Next Computer.

At the end of his tirade, he ordered the employee to leave the premises, find a ride to the airport and go home. Then he went about his preparations as if nothing had happened. I don’t remember anything remarkable about his presentation, but I’ll never forget how he spoke to that employee.

But, any relationship-carnage Jobs may have left behind is completely overshadowed by the enormous cash reserves and international prestige Apple and its employees enjoy today. When the subject of Steve Jobs comes up, all anyone has to do is pull out their iPhone and say, “Yeah, but he did this.”

From the accounts I’ve read, Jobs prioritized quality, design and financial results over relationships, individual purpose, or equanimity in the workplace. And it obviously worked, because Apple’s financial results are the stuff of legend and economic textbooks.

But, that was in the Steve Jobs era and every day there’s more evidence that the tactics and behavior that worked for him, aren’t working as well for others.

We appear to be entering an era in which empathy isn’t valued strictly as a moral or ethical choice, but also as a rare currency pegged to an ever-rising trajectory of professional scarcity.

There’s a worldwide awakening and awareness of income disparity, social injustice, and quality of life, which normally doesn’t concern people who lack empathy and are singularly focused on the objective, financial success.

But, the widening gaps in education, skills, and income between the haves and the have-nots are tilting negotiating power toward the independent knowledge worker, and that concerns low-empath business leaders a great deal.

Those workers are becoming scarcer as they become more socially connected. And, for the most part they want to work with others within teams, but with new forms of team management and with different expectations of interactive behavior and engagement with team leaders.

The global economic and demographic lever of decentralization has transformed the knowledge worker’s attitude and options, and they’re playing a larger role in defining business rules of engagement than ever before.

This dynamic is not dissimilar to the relationship that empowered, non-State actors have with Nations and online learning has with State Universities. All sorts of centralized institutions are being displaced by distributed systems.

And, whether we think these are good changes or bad is as irrelevant as complaining or rejoicing about the weather. These shifts are simply occurring whether they are fortunate for us as individuals, or not.

Phrases like candidate experience, employee retention, and employer branding and company culture are now commonplace outside the talent profession. And, they’re being quantified and leveraged by executives who until recently considered HR little more than a necessary expense to reduce the risk associated with staff.

Rebalancing as we move forward

Questions about how we move forward center around who will guide us and how we’ll access them. Increasingly, the people who have the answers to those crucial questions work in HR.

Since the market chases profit relentlessly and devoid of moral question, it will continue to seek the currency of human empathy, following it right into the realm of HR and pushing it further and further up into the decision making process of organizations.

Increasingly, crucial business intelligence metrics is coming from HR. So, cloud, mobile, social and big data technologies will continue to follow corporate profit mandates into the HR office, through the IT department, and all the way to the C Suite Executive.

Whether or not you choose to go along for that ride to the top of the organization is totally up to you. But, as an HR professional, you have skills that uniquely qualify you to succeed on that journey.

There are decisions made in HR that don’t always benefit from authority derived from profit. Sometimes decisions come down on the side of the employee rather than the employer because it’s the nebulous “right thing to do.”

Knowing when to make those non-binary, counterintuitive decisions is second nature to empaths who will increasingly find themselves in the ranks of the most senior of executives.

And, this isn’t a passing phase. We’re in the early days of a global rebalancing. A new era of capturing human value that can’t be measured in a spreadsheet, but the lack of which is increasingly traced to the erosion of the bottom line.

This isn’t about Kumbaya

None of this is meant to suggest business enterprises will or should transform into utopian sororities. If a business doesn’t make a profit, no one gets paid, and families aren’t supported.

And, until someone invents something that successfully displaces the world’s current flavor of free market capitalism, the primary objective of profit won’t change.

But, it does mean the rise of the binary personality peaked in the 1990s and plateaued in the 2000s. And, the value of people who can work with the most diverse set of personalities is now on the rise.

And, if you work in HR, there’s a good chance that means youin becoming the next C Suite Executive.