HR Should Lead the Conversation About Mental Health at Work 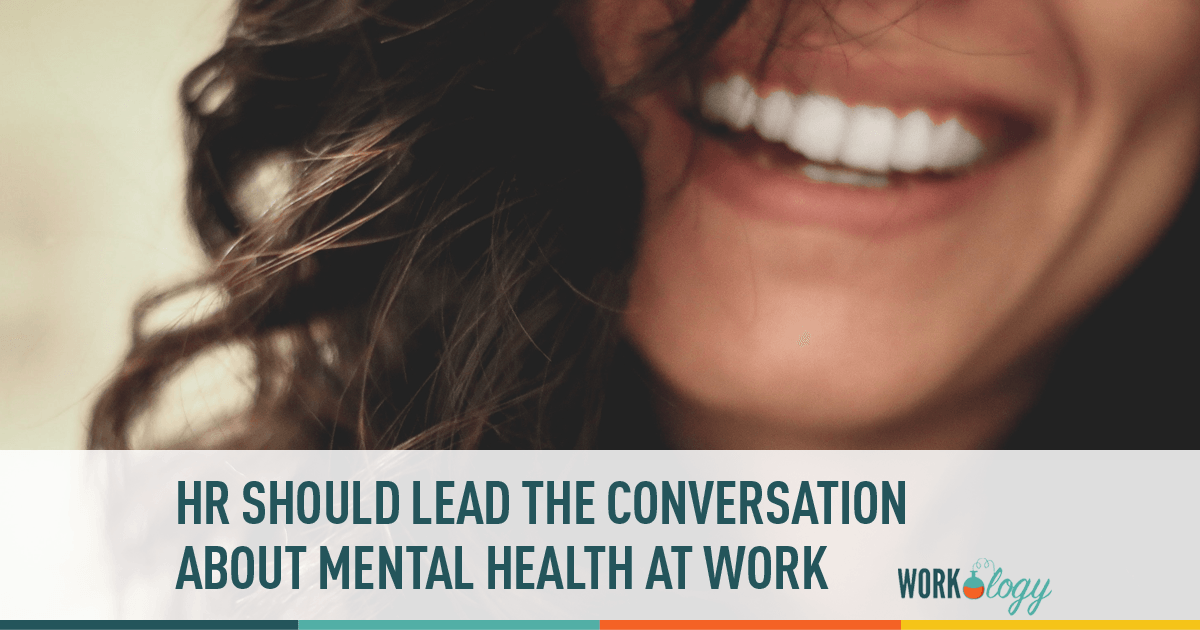 A Germanwings jetliner crashed into the Alps last week. Speculation about the pilot’s mental health has dominated the news since. It’s much too early to reach a conclusion about the cause of the crash. But we are long overdue in talking openly about making mental health as important as physical health in our workplaces. HR is in the best position to lead that dialogue.

The Mental Health Situation at Work

A Change in Direction is Launched

Tragedies like last week’s plane crash in the Alps focus the public’s attention on important issues. In 2013, the tragic shootings at the Sandy Hook Elementary School in Connecticut led the White House to organize a team of experts to investigate the state of mental health in America. As a result of the team’s findings, The Campaign to Change Direction was launched earlier this month by a coalition of businesses, non-profits, government, concerned citizens and many others.

The campaign’s purpose is to help us see that our mental health is as important as our physical health. A first step is to educate the public about the signs of emotional suffering in ourselves and others, encourage compassion and medical attention.

This is where Human Resources professionals can play a leading role. By learning to recognize the Five Signs of emotional distress, raising awareness within the workplace and encouraging employees to seek help when it is needed, HR can help eliminate the stigma associated with mental illness and improve mental health in the workplace.

The Campaign to Change Direction website provides good information for changing the story about mental health.

If you recognize emotional disorder in someone, encourage and assist them in seeking support.

Mental Health: A Report of the Surgeon General, U.S. Department of Health and Human Services, December 1999

Bio: Noma Bruton is an HR expert in the banking industry and currently serves as Chief Human Resources Officer of Pacific Mercantile Bank in Costa Mesa, CA. She is passionate about improving mental health in the workplace and the prevention of suicide. Noma is the author of the Sagacity | HR blog. Connect with Noma.
Search 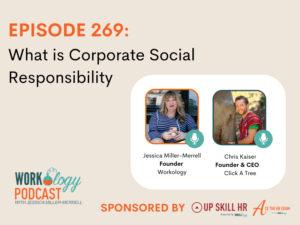 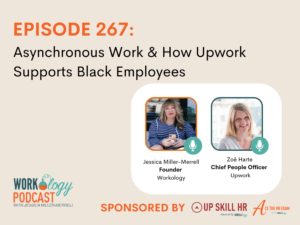 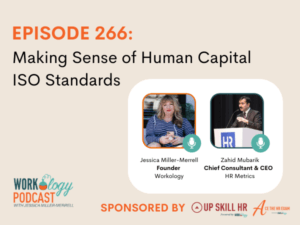