How To Use Video to Recruit Candidates Online 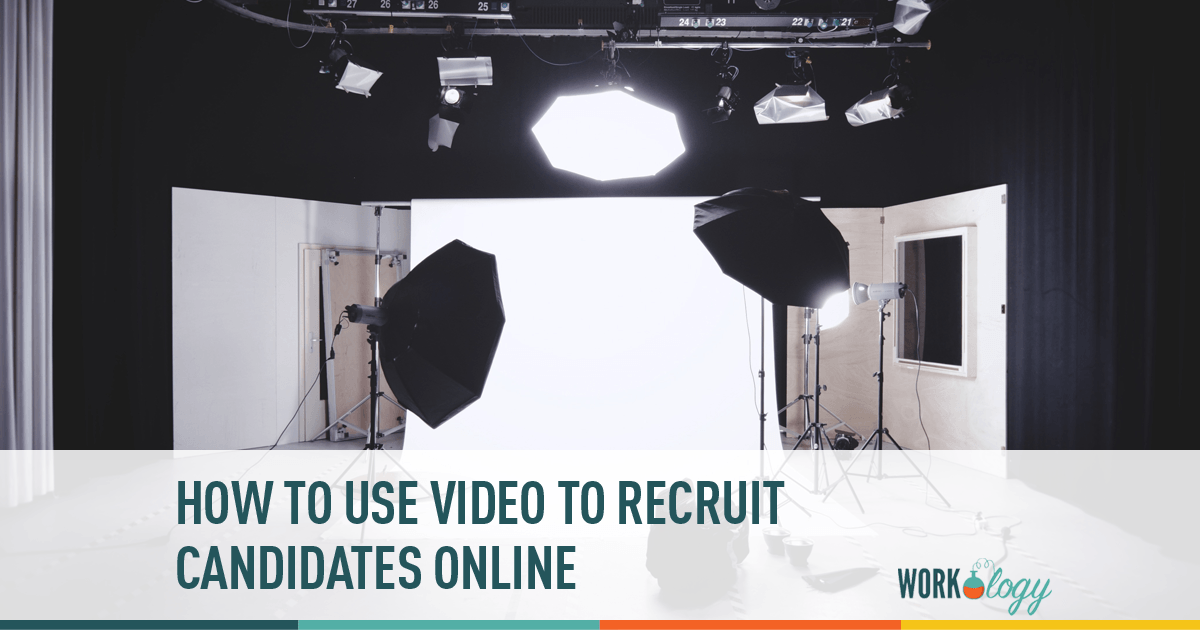 This reprinted blog post is courtesy of Austin Hill over at Billions With Zero Knowledge. It was written on his blog way back in March 2007, but I thnk the recruiting lessons learned from this is timeless. I hope you enjoy it as much as I did. Kudos to you Austin! Thanks for letting me post it here.

So it seems we may be part of a trend.  Roberto Rocha wrote an article in yesterday’s Montreal Gazette about companies using video’s to recruit that mentioned our video advertisement for a Python Wrangler.

He also has a follow-up about others jumping into the video job business on the Montreal Gazette’s new local technology blog.  It is good to see the Gazette covering the local technology community and searching out good stories about what is occurring in our community.  Welcome to the blogging world Roberto.

We’ve gotten a lot of good feedback from the video.  We also got some constructive feedback from people pointing out we could use video to show more about our team, the environment and what we are working on. This is coming in upcoming videos for future positions.

Here are some quick facts and information on how the video was produced and our early experience with it.

About the Filming & Shooting

If you are interested in talking with the team that helped us do this contact me and I’ll introduce you.  I know they are helping a few other companies prepare their own video recruiting.

How we used the Video

We are continuing both traditional and non-traditional (online) recruiting techniques and will keep you updated on how effective the video was in our recruiting. Despite the joke on the video we are using every available resource to find good people and believe that the video is complimentary to our other efforts.

In the meantime, we are also hiring a Javascript Ninja.

Would anyone like us to do another recruiting video for this?

Any ideas or things you would like us to include?

We already are planning to introduce more members of the team but would be interested in hearing from you (especially if you know Javascript) on what we could include in the video to interest you in this or other future positions with our team.

Want more? Be sure to check out: Billions with Zero Knowledge