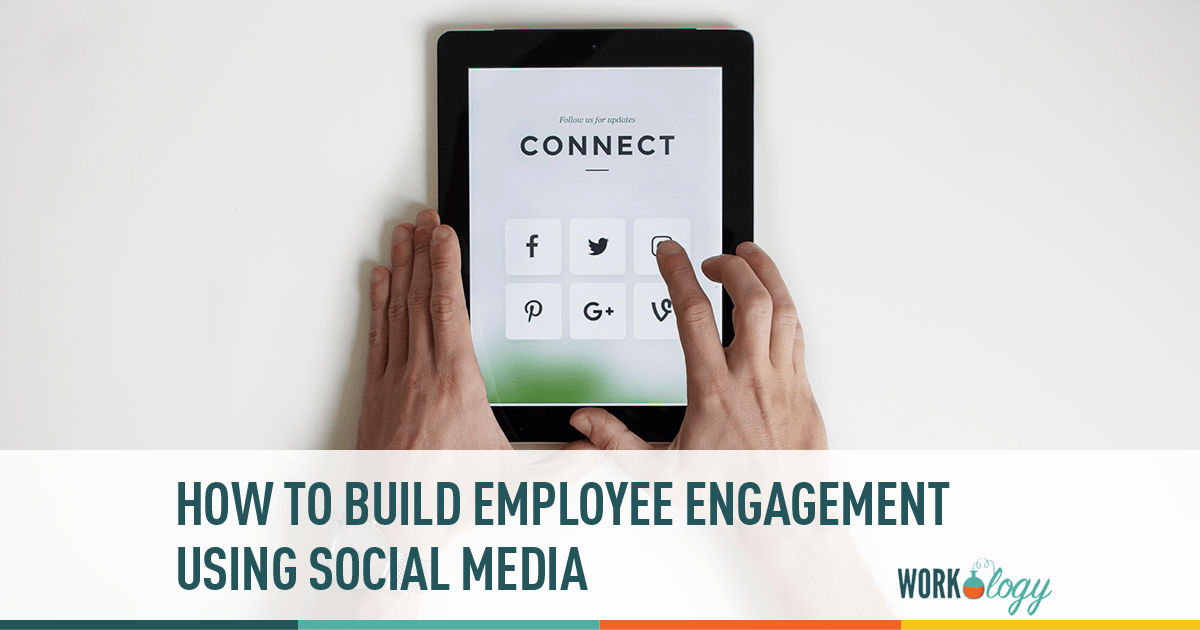 Social Media has become an integral part of the way we live and work. It is hard to imagine that it is only twenty years since the Internet was created. According to Nielsen research, social network traffic grew by 43% from June 2009 to June 2010. Social network activity now dwarfs online games, email and search as the number one activity. Every single day more people are also now turning to their social networks, as the preferred way to find jobs.

Managers need to realise that social media is much more than Facebook or LinkedIn. There is also a level of skepticism and confusion about the value of social media. A communications manager recently told me that she was one of the first people to get a Twitter account, after attending a conference in New York. Currently she still has no active account, and perhaps due to her confusing initial experience, is now a social media skeptic.

The astronomical growth of social media has created new ways for companies and candidates to connect online. In the late seventies, the movie Close Encounters of the Third Kind, was written and directed by Steven Spielberg. The movie used Hynek’s scale of three types of encounters: sightings; observations of UFO’s; and human observation of animate beings. Similarly, the involvement of Human Resources with the phenomena of Social Media can best be described and summarized at three distinct levels or types of encounters: compliance; sourcing; and engagement.

Legal firms are frequently running workshops, as a number of employers are still working on an effective social media policy. Companies are struggling with dealing with how social networking sites may impact on their workplace, as well as trying to understand the laws and other factors that may impact their approach to social networking. From a compliance perspective, companies may be concerned about the distractions at work, and the consequences of privacy, bullying, and harassment issues that can follow. The Commonwealth Bank of Australia recently released their Social Media Policy, only to experience a massive backswing from employees and unions reacting angrily. Companies need to design a policy framework, which also require education of employees on how to use it in a meaningful way.

A recent survey (The Jobvite Survey: Job Seeker Nation 2010) highlighted that proactive career managers (defined as currently employed and open to a new job but are not actively seeking one) have a very social profile: Facebook (67%), Twitter (28%) and LinkedIn (28%). They are well connected with 52% having more than 50 contacts on Facebook. Younger professionals are using the benefits of technology to build their networks faster, by generating more referrals online, as compared to previous generations that are still preferring more traditional methods.

Companies, such as Microsoft, have developed effective recruitment strategies to ensure they manage their online and offline presence to remain an employer of choice. This includes creating a supporting environment for recruits and utilising employee networks to reach those candidates that are not active job seekers.

Increasingly, Australian companies, such as Fosters (@FostersCareers), are building strong talent management solution teams, adept at using LinkedIn and other social media tools to attract top talent, inviting potential employees to learn more about a career with their business. Recruiters are often online for a period, with “Ask and Expert” segment, to answer any questions that applicants may have.

Internal social groups can be connected and engaged through the effective use of social media. Social media is a critical part of communication and collaboration technologies that can help to make people more productive. Clearly there is an opportunity for employees to share ideas, replacing the old style suggestion boxes with a more interactive process, which is being used by many forums to collect views from users.

An example is Salesforce.com which is using a Twitter-like product and calling the employees that are using it the “Chatterati”. These employees are getting their jobs done by using these tools, which creates value for the organization.

VicRoads are using Yammer, an internal “twitter” bringing together all of a company’s employees inside a private and secure enterprise social network. According to Judith Pettitt, Executive Director People Services and Internal Communications, more than 20% of their 3,000 employees are engaged in providing valuable shared knowledge on various business topics. It has been especially helpful in organisational problem solving and in ‘seeding’ ideas.

VicRoads has also supported a recent blog project where all staff were able to make improvement suggestions on line, comment on others suggestions and get feedback from the Corporate Leadership Team on implementing the proposals.Using contemporary communication tools makes such a difference to the immediate needs of staff to share their knowledge and effectively engage with each other.

Companies need to embrace social media with the same vigour that the internet and websites are today an intrinsic part of the communication within a company. Often it is about making a start. The HR department is the custodian of employee communication. By developing a strategic approach, the HR department can apply social media tools in an integrated way where they have real meaning.

Managers often feel a lack of control, particularly when a major change process is taking place. Rather than trying to control the process with zealous compliance, leaders need to embrace change and encourage employees to use it meaningfully to improve engagement.

Companies are responding to the growing interest and investment in social media applications, to support the attraction and retention of talent. A few companies are taking a leadership position as visionaries by embedding social media as an integral part of their employee engagement strategy.

Charles van Heerden is the founder of WaveBox, a specialist Strategic HR and Social Media consulting firm in Melbourne, Australia. Charles is an HR expert with a strategic focus on Social Media. Most recently he was Social Media and Marketing Director for a HR Consulting firm. Visit WaveBox for more information, as he enjoys blogging about innovative HR practices.