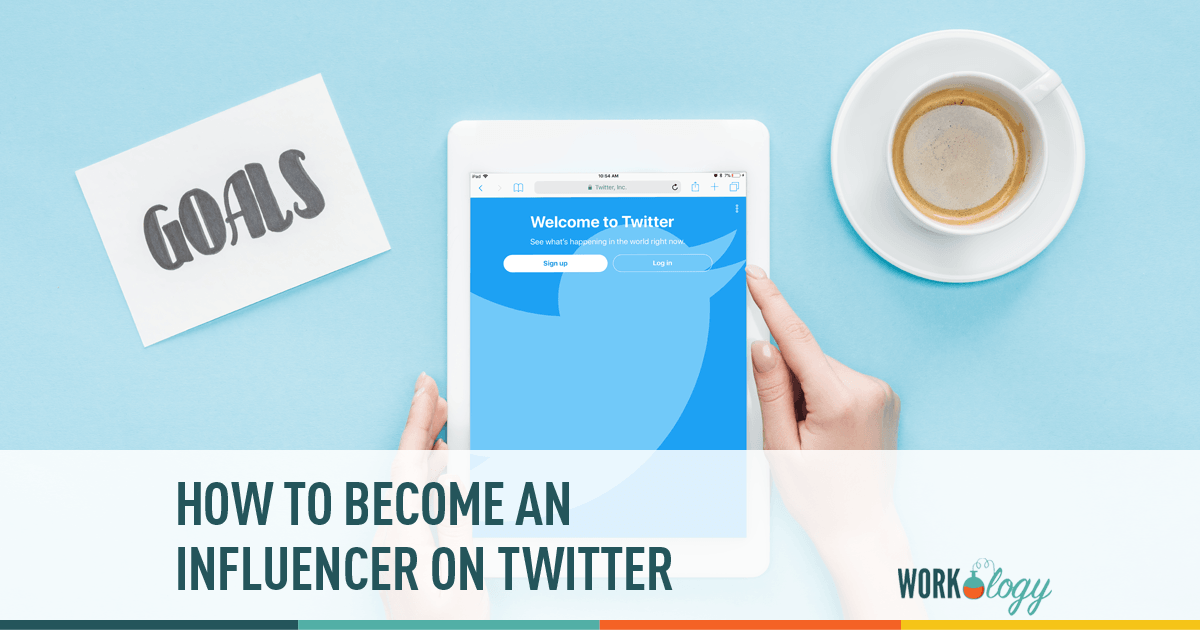 It was super cool to be named and to see so many of Blogging4Job’s authors named in Moodvise’s list of The 100 Most Influential People in HR and Recruiting on Twitter.

The list is special because Moodvise put some science into it by combining Klout scores, which are too reliant on follower numbers, with Moz’s Social Authority score, the cool bit!

In Moz’s own words, “Social Authority is ultimately a measure of influential activity. As such, it highlights content that is successful on Twitter. When you find users with high Social Authority, you’re finding great marketing strategies to analyze and mimic. And we think that this will help you be more successful with Twitter.”

To become an influencer on Twitter you need to:

1. Why do you want to become an influencer on Twitter?

Get crystal clear on this.

If your answer is ‘ share jobs with my followers’ you will have to change tack. Twitter is a ‘social’ network not a job board. If you’re not prepared to invest the time, advertise your jobs on Indeed.

If your answer is to build a following of people interested in your [company / industry / people / hobby] then that’s a better starting place.

Who are the people you would like to have following?

For example, my specialty is social recruiting so I want a following of HR, In-house, or Agency Recruiters and maybe, those who fall in the HR Tech or HR Marketing arena too.

What does your audience want to hear?

In my case, they want advice, answers, simplification, knowledge, understanding of matters that impact on their hiring daily.

What hashtags will they look for?

Search on Twitter or Hashtagify.me for popular and related hashtags. The addition of # in front of a word makes it a clickable link and therefore a popular way to locate new people and content. 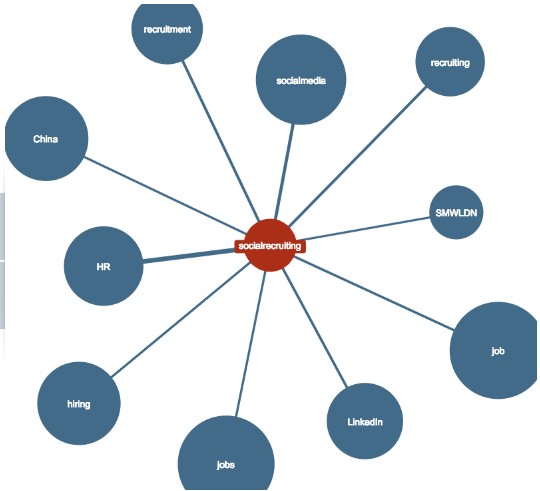 So often I see bios that are unnecessarily cryptic so I don’t follow. Don’t make this mistake.

Use a great profile picture of yourself not a logo and use all of your 160 character bio to tell people what you’re about. It doesn’t need to be boring, just easy to understand, in seconds.

And before you start following people, start sharing content!

You are unlikely to have enough of your own, so look for other people’s original content in places like Feedly, Swayy and even Klout. Always remembering what your target follower wants to see!

I am testament to this.

If Moodvise had based their list on Klout score alone, I may not have made the cut. Even though my Klout score is fairly good (not that it’s ever worth getting obsessed about it!) it is reliant on follower numbers.

So even though I’ve only got 3,500 followers because I have a strong following in the HR & Recruitment community who are engaged with the content that I am sharing and because I’m sharing their content, my social authority put me right up there.

Automation is fine BUT you must come in and personally engage. So though I recommend using fabulous tools like Buffer, to schedule posts, nothing beats the personal touch.

To become an influencer on Twitter, you’ll want to engage with other influencers… correctly.

One of the best tools for finding influencers is Followerwonk (though I like Topsy too). Enter your search and then change the column ranking to ‘Social Authority’ and you’ll know who to engage with. 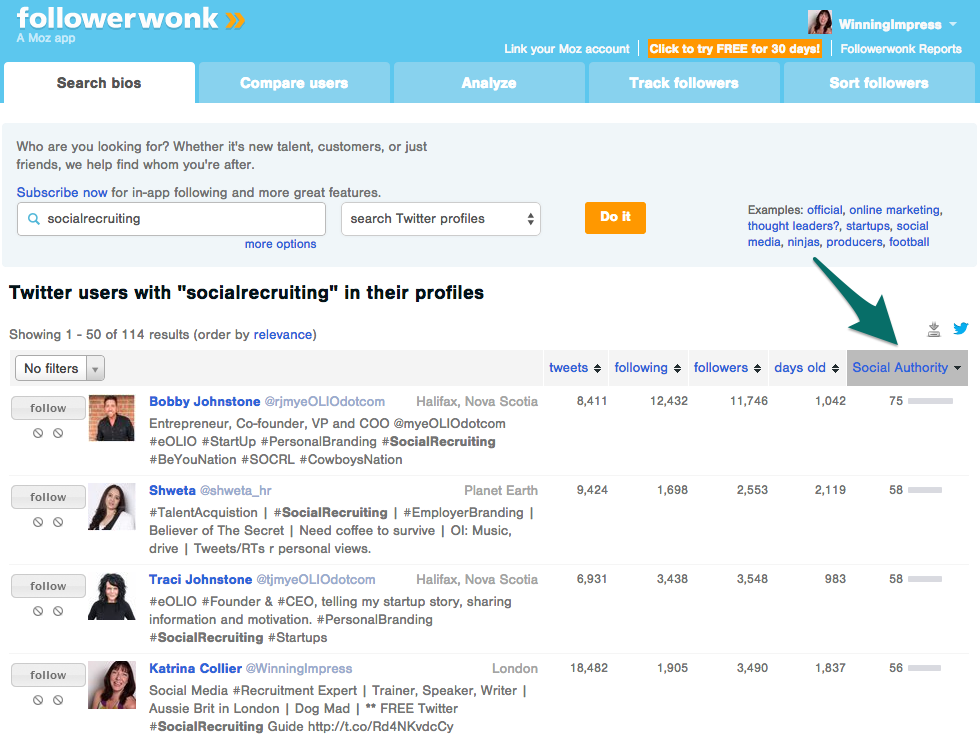 Here I’ve searched Twitter bios for #socialrecruiting and see Bobby is in prime position. We’re already regularly engaging but if I wasn’t…

The right way to engage is to:

The wrong way to engage:

Remember that someone has actually taken the time to RT your post or mention you in a comment so thank them!

It’s noisy out there on social media, the kindness they’ve shown is worth your gratitude.