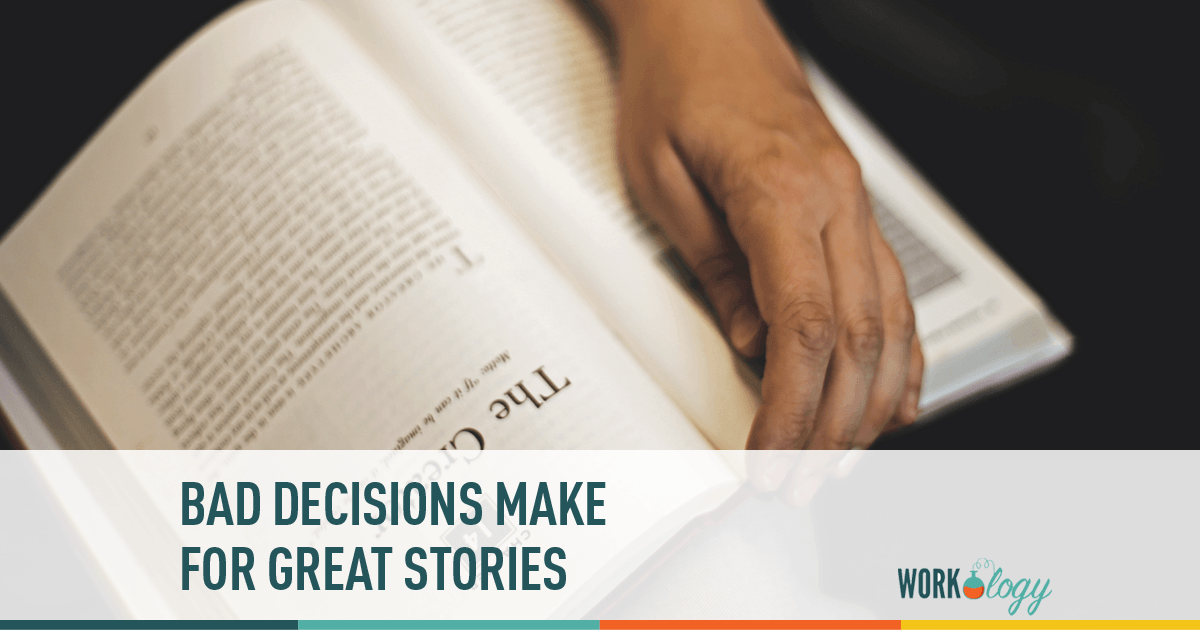 Two weeks ago I flew home from San Francisco, and had the bad luck of missing my connecting flight home in Salt Lake City.  It happened to be the last flight of the night so I settled into SLC for the evening.  Typically, I don’t check  my luggage, but this trip I did so I was stuck without a change of clothes and toiletry essentials.  When traveling to the west coast via Delta, my connecting flight is almost always in SLC.  Personally, it’s a clean airport, and I enjoy watching all the babies.  The Salt Lake City airport tends to have more little babies and toddlers running around.  I just like to people watch especially cute, snuggly babies.

About month ago, I was stopped in my tracks as I walked to my gate by a t-shirt display in a nice airport shop that had the words, “I’ve tried Polygamy.”  I was surprised to see a shirt like that in SLC that was so brazen especially that we have our first Morman Presidential candidate, Mitt Romney, and for a moment it made me chuckle none the less.  So two weeks ago, I was in need of a t-shirt and toiletries and I made a b-line for that same shop where I saw the shirt.  All I said to my husband on the phone was, “I bought that shirt.”  And later I found out that although he knew which shirt I was referring to, he sincerely hoped he was wrong.  Except he wasn’t.

I slept like hell at the hotel.  The bed was uncomfortable, and the room at the Comfort Inn was so dirty I actually took Instagram pics (here and here) later reporting my dissatisfaction to Delta for the sub-par accommodations.  I showered, changed clothes, and made my way back to the airport to catch my flight home.

I have a couple Mormon friends who I thought might get a chuckle out of it so I posted a picture of myself wearing the shirt poking a little fun.  The conversation was immediate and many of my Facebook friends joined in the discussion.  Was the t-shirt too much?  So I wondered, had I gone too far?  It seems like Facebook has heightened everyone’s awareness regarding current beliefs, Presidential elections, events, and other perceived wrong doings.  What was funny to me was offensive to others even if that was not the intent.  Where do we draw the line?  That’s exactly what Joan Ginsberg discussed last week on her blog when she mentioned the Jesus Fish and religious tolerance.  If you are interested in the comments from my Facebook picture, click here.

Thin Gray Line of Social Media and Facebook in the Workplace

Even more so how will companies handle this heightened state of awareness not just in regards to politics but any of those considered taboo topics of sex, religion, and politics.  If seven out of ten employees have friended a co-worker or boss on Facebook, where does work really end and personal relationships begin?  That pretty much sums up the challenge of HR and senior leaders at companies today, and I’m certain that as an HR professional for an organization that photo would have either landed me the pink slip or a final warning from my boss.  A 15 second decision to post a photo could cost me or an employee their job.  Because as organization leaders especially in HR, we are not allowed to express our opinions really and truly even if they are in jest. Instead we go to HR conferences, get wildly drunk and do stupid, regretful things because we think that we are safe among professionals like ourselves.

Would you have fired me as an HR leader for sharing this photo on Facebook?  How do you handle situations at work like what I’ve described above or would employees be better off (like me) serving as consultants and free agents so we can truly be ourselves?  These are the kinds of things we must begin thinking in this new social workplace.