How Celebrities Use Social Media 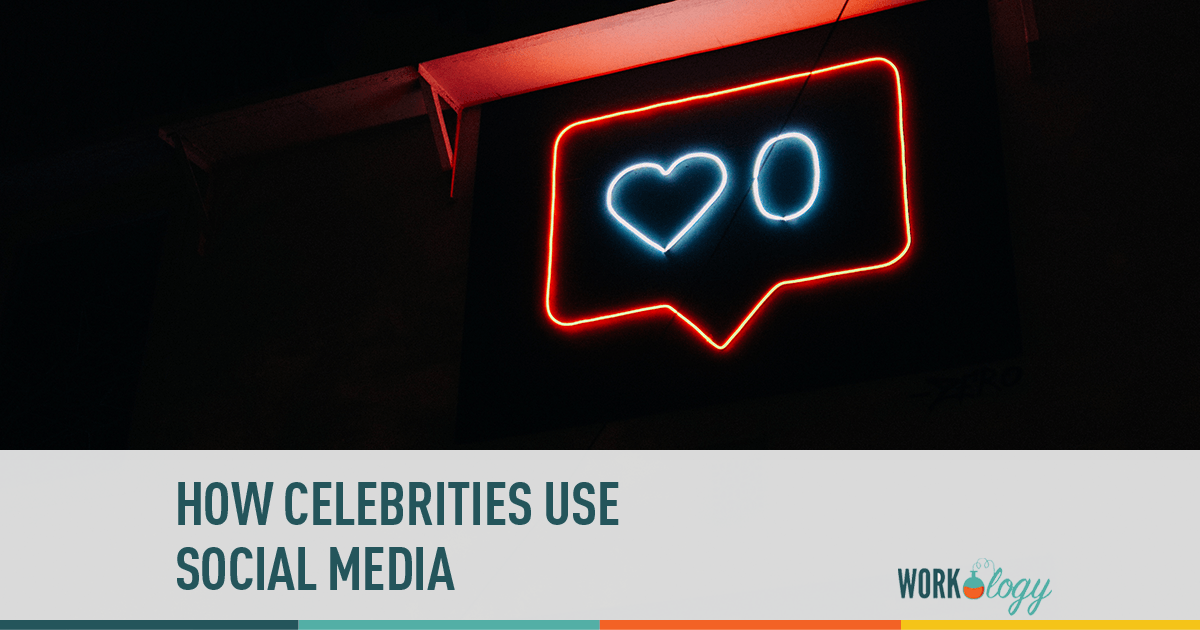 Arguably Lady Gaga is the celebrity queen of social media.  With more than 11 million Twitter followers and over 37 million Facebook Likes, she is one of the most celebrated and engaged celebrities on social media.  Her twitpic this Sunday had over 24,000 views in just a few hours.  Over a breve, a friend of mine detailed how her daughter lives and breathes in the hopes that the Monster Mommy will retweet or post her video, driving her directly to what she believes is viral stardom.

Speaking of viral celebrity stardom, not all are so lucky like Greyson Chance.  You may remember Greyson was discovered by Ellen DeGeneres who with tweeted his YouTube video and quickly rose to fame.  I enjoy watching the girls swarm over Greyson on Twitter who until last year was a regular kid from the Oklahoma City Metro.

How Celebrities Use Social Media

But celebrities are using social media for more than driving record sales and being discovered.  Celebrities like Michael J. Fox are using social channels to drive awareness and rally community members to join their causes.  Fox who was diagnosed with Parkinsons in 1991 later created The Michael J. Fox Foundation to support research to lead to the creation of better Parkinson’s treatments.  The foundation boasts more than 12,00 YouTube channel views and over 38,000 Facebook Fans where family members, friends, and supporters can come together to openly discuss about ways to help the 1 in 10 people who are diagnosed with Parkinson’s by age 50.  Conversely Fox’s own fan page has nearly 95,000 fans.

Celebrities are also using social media to communicate with friends, family, and fans.  Jeff Probst uses Twitter to live tweet Survivor.  After Sean Kingston was critically injured while water skiing over Memorial Weekend, many fans as well as celebrities expressed their thoughts and prayers through social media.  Celebrity supporters and well wishers included Rhianna, the Bieber, and even LL Cool J.

When it comes to social media, how celebrities use social media is really no different than everyone else.  Their communities, reach, and relevance is much more prevalent, and because of this their messages can be much more costly.  Take Courtney Love who in May reached a case settlement agreement $430,000.  Love’s potentially defamatory tweet was directed toward Dawn Simorangkir in early 2009.  Love clearly hasn’t learned any lessons as last week she was sued a second time for Twitter defamation last week.

For every user, social media is instant form of PR placed squarely in the hands of the individual.  Celebrities can use social media as a form of personal PR providing their fans and followers a more intimate look into their cause or lives.  These tools when used correctly can be a powerful ally taking relationships, engagement, and establishing connections to another level.