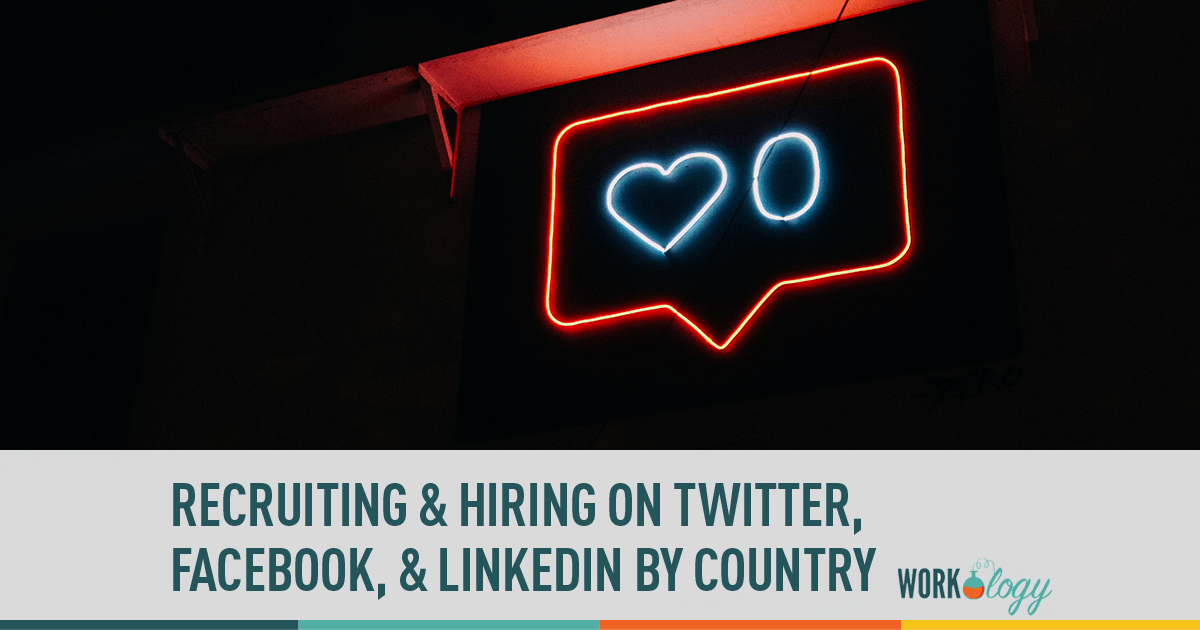 As we enter a more globalized economy, managers and their scope of responsibility has also grown.  And increasingly, manager’s are responsible for employees in more than one country than where they in fact live.  The global economy presents a challenge for managers as they learn the cultural norms of their employees, employment laws, and expectations in this new global yet local context.  But even before candidates become employees, recruiters and human resource professionals are responsible for hiring, recruiting and attracting candidates and on a global scale.

Social networks in particular present an opportunity to engage employees on a wide scale sourcing and engaging them via social media platforms like Twitter, Facebook, and LinkedIn.  Except that those cultural norms and expectations begin to creep, and many HR professionals responsible for recruiting outside their country learn best practices and what works through trial and error.

Bullhorn Reach recently released interesting data on the use of social networks by English speaking countries.  Their full report is available here.  Their researched look at social recruiting trends by platform for the United States, Canada, Australia, and the UK.  LinkedIn remains to be the social networking recruiting tool of choice across countries.  Eighty-nine percent (89%) of companies size 201-1000 use LinkedIn first and foremost when hiring and recruiting on social networks. I believe this is because LinkedIn’s purpose is clear and the platform has been customized with recruiters and job seekers in mind.  There’s no mystery with LinkedIn and no personal information, photos of your kids or after work interests to intimidate the recruiter or job seeker.

Facebook and Twitter, on the other hand present opportunities to source and engage perspective job seekers where they live.  I liken these truly social social networks to hanging out at the local coffee shop versus attending a more formal networking event like a job fair or a business chamber mixer.  Recruiters learn to tolerate the noise, the tweets about cereal, and status updates and photos about job seeker’s weekend activities.

Facebook recruiting is most widely used in the United States with Canada following with a close second.  Out of all the social networks, Facebook is the least adopted social network even though Americans spend a combined total of 100,000 years a month on this social network.  Facebook’s limited search function and closed network makes sourcing for candidates extremely difficult.  Job seekers and interested parties must also “like” the company fan page or careers page in order to receive updates and alerts about specific jobs.  This is difficult which is why a growing number of companies are using Facebook ads to recruit and promote their job openings.

Twitter, on the other hand is an open networking making it easier to source and recruit candidates from diverse backgrounds, experiences, and networks.  It’s much more widely adopted and utilized by recruiters for this very reason regardless of the recruiter’s host country.  Fifty-three percent (53%) of recruiters in the UK are leveraging Twitter which is significantly more than the rest of the world which averages 28%.  The US stands at 44% of adoption of Twitter when it comes to recruiting.

How are you using social networking for recruiting and hiring job seekers by country?  Is a social network more effective by country or industry?  Leave a comment below.  I’d love to hear your insights.