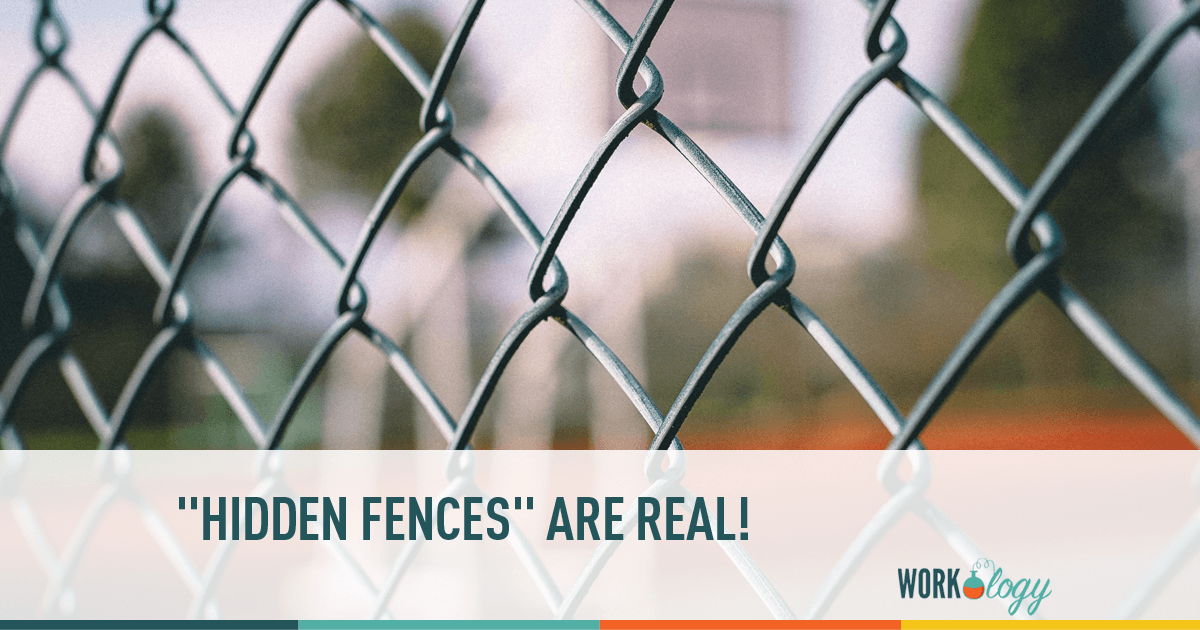 Now that awards season is over, you’re likely familiar with the titles of and possibly the actors who stared in the nominated and winning films.  “Hidden Figures” , a film based on the true story of three African American Mathematicians who worked at NASA during the Space Race, was one such film.  “Fences” , the big screen version of the 1987, Pulitzer Prize winning play by August Wilson is another.

Clearly, these are two different films. Yet, at the Golden Globes, Jenna Bush Hager and Michael Keaton opted for a mashup and referred to “Hidden Figures” as “Hidden Fences” .  Then, to add insult to injury, BuzzFeed also made the mistake when listing the nominees.

The response to these blunders ranged from complete disgust to hilarious ridicule. Like most people, I   categorized the error as a disregard for and disinterest in “Black films”.  When it happened again on the Oscars’ Red Carpet, I wondered,  why this particular mashup?  If it were just about combining the “Black Films”, why didn’t anyone say “Hidden Moonlight” or “Moonlight Fences”?

The more I considered it; a movie entitled “Hidden Fences” isn’t farfetched. “Hidden Figures”, although set in the 1960s, accurately portrays my and other Black women’s experiences in the workplace.  Among the symbolic themes in “Fences” that stuck with me was the actual fence that the main character, Troy, spent most of the movie building.  As his best friend, Bono, eloquently explained:

Katherine Johnson was sent to the Space Task Group to be their “human computer” because within the West Computing Group she was the best at analytic geometry.  Even after she proves how gifted she is, the Lead Engineer, Paul Stafford, continually disparages her and takes credit for her contributions.  When she added her name to reports he commanded that she remove it because she was not his equal.  He built a fence.

Katherine built a fence.  She convinced Stafford’s boss, Al Harrison, to allow her to attend a briefing that included John Glenn but was told to stay silent.  When he was unable to answer a question about the math on the report, they had no choice to look to her for answers.

A few years ago, I was in similar situation.  My supervisor was passing my audit reports off as her own.  When I learned she was not only changing the “author” name on the documents but also using them as a benchmark for other reports, I asked why she wouldn’t let me present my own work.  Like Paul Stafford, she pulled rank and built a fence.

Since the cat was out of the bag, she notified me that she needed a report prepared that she would be presenting at a leadership meeting.  As such, it needed to be perfect. I took this opportunity to build a fence. I got myself invited to the meeting under the guise of shadowing her. When it was time for her to present, she discovered that although the report looked like what she was used to, none of the backup data was embedded.  She had no choice but to turn to me and from then on my name stayed on all of the reports.

Dorothy Vaughn performed all of the duties of a supervisor but was not given the title.  She assigned all of the tasks to the women in the West Computing Group. Since she was already doing the work, she asked Vivian Mitchell, to promote her.  Vivian Mitchell built a fence.

When Dorothy discovered that the new IBM machine NASA acquired would make the 30 women in the West Computing Group obsolete, she took action. She taught herself and the other women FORTRAN programming and worked in secret to get the system up and running.  When the assigned programmers found out what she was doing, they ensured her and the other 30 women were reassigned to the Data Center, thus securing their jobs.  Sometimes it’s to better to ask for forgiveness than permission.

My former co-worker found herself in this situation some years ago. She challenged the fact that she had a direct report and collaborated daily with leaders within and outside of her reporting chain, yet did not have the manager title or grade. This was not just a matter of ego. Among other things, not having the elevated grade prohibited her from completing certain tasks for her direct report like approving expense reports.

Being leveled incorrectly also created a compensation issue as she was at that the top of the salary band and hadn’t received a salary increase for 2 cycles. To add insult to injury, all of her peers in the other divisions were graded above her.  So, she built a fence.  She combined her role as the Diversity Advocate for our location and her salaried position to create a new role for herself.  In this new role she ensures that these types of discrepancies don’t go unaddressed.

One of my favorite exchanges in “Hidden Figures” is the when Mary Jackson gets assigned to work on the space capsule.

Let me ask you, if you were a white man would you wish to be an engineer? – Karl Zielinski

I wouldn’t have to, I’d already be one. – Mary Jackson

To combat this fence, Mary Jackson succeeded in becoming the first woman Engineer at NASA. Yet, despite her accomplishment and that of others, Black women are still grossly underrepresented in STEM professions.

According to some reports, Black women are now the most educated group in the US.  Education alone does not build a fence to keep you in though.  Despite being the most educated Black women make up less than 10% of private sector jobs and less than 2% of leadership roles.   This explains why I am acquainted with a Black woman with a PhD in Electrical Engineering who holds a Top Secret Clearance and has been unemployed for several months.  Hopefully she will get an opportunity to build a fence very soon.

While “Hidden Figures” focused on the barriers that blocked Black women from advancement at NASA in the 1960s, some of those same barriers still exist today. As outlined above, they aren’t exclusive to STEM fields.  There were and still are hidden fences that were built to keep Black women out of certain fields and positions.  So, when one is penetrated, a new fence is built as a means of protection and to ensure that they stay in.