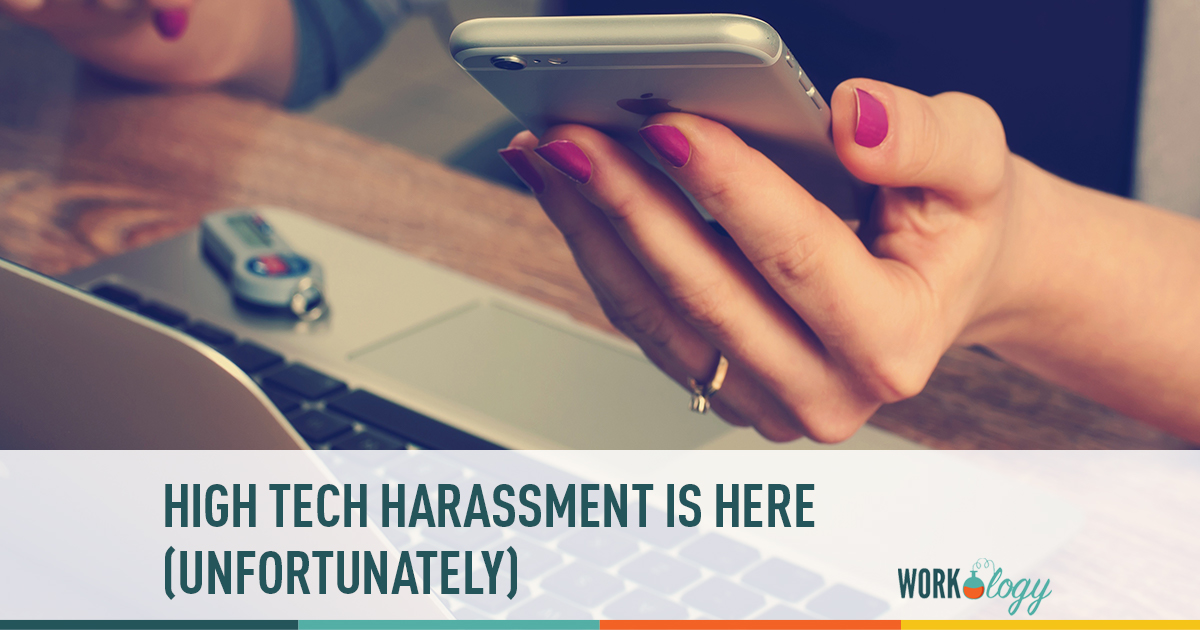 Great, now we have the possibility of high tech sexual harassment

As companies move into the world of virtual reality or augmented reality for the purposes of training they now have to worry about the misuse of this technology by their employees. In a report in Fast Company, Ruth Reader talks about the increased use of technology in the dating world. She reports that this technology has become increasingly sexual in orientation.

Reader reports: “Headsets took off in 2016, with launches from Oculus Rift, Vive, Daydream View, and PS VR. And while initial sales were deemed low, the technology is still gaining traction. As Stephanie Lamas, director of research for Superdata, noted at the VRX Conference in San Francisco, 16 million people will be using virtual reality by the end of the year. Naturally, the two earliest arrivals to the VR scene are gamers and pornographers.”

The number of attachments and extras that have been created to accompany exploding world of virtual pornography is amazing. Additionally you can find “multiplayer” versions of this software. One multiplayer “game” is a 3Dxchat, where avatars go off to various rooms to “play.” The bad thing about this is that players can be invited to these rooms without having chatted first and agreed to“play,” and an invitation itself may be very unwelcome. Reader says that “unfortunately, we also learned this year that women can expect to be harassed and impinged with unsolicited advances in virtual reality, just like they do in actual reality.”

As more and more people find interacting online acceptable, and we are getting there quickly, the type of interactions have the potential to take a turn for the worse. This will put a burden on HR to be up-to-date with the types of interactions their employees are engaging in. It will be important for HR to make it that the prohibitions against harassment, especially sexual harassment, extend to dating and gaming interactions as well as in-person actions.

Reader says this move is an indication that there is a movement toward making sex even more casual than it has been, continuing a 60 year trend. The problem with this is that HR gets caught in the middle trying to understand and referee changing relationships. How do you develop a policy to control polyamorous relationships that cause problems in the workplace?

Are you prepared to write a sexual harassment policy on how to report an online invitation to a virtual-reality sexual encounter? Do you have the words to tell someone how they report that to HR? You probably don’t but you had better be thinking about it. It is likely to hit  your HR radar in the very near future.