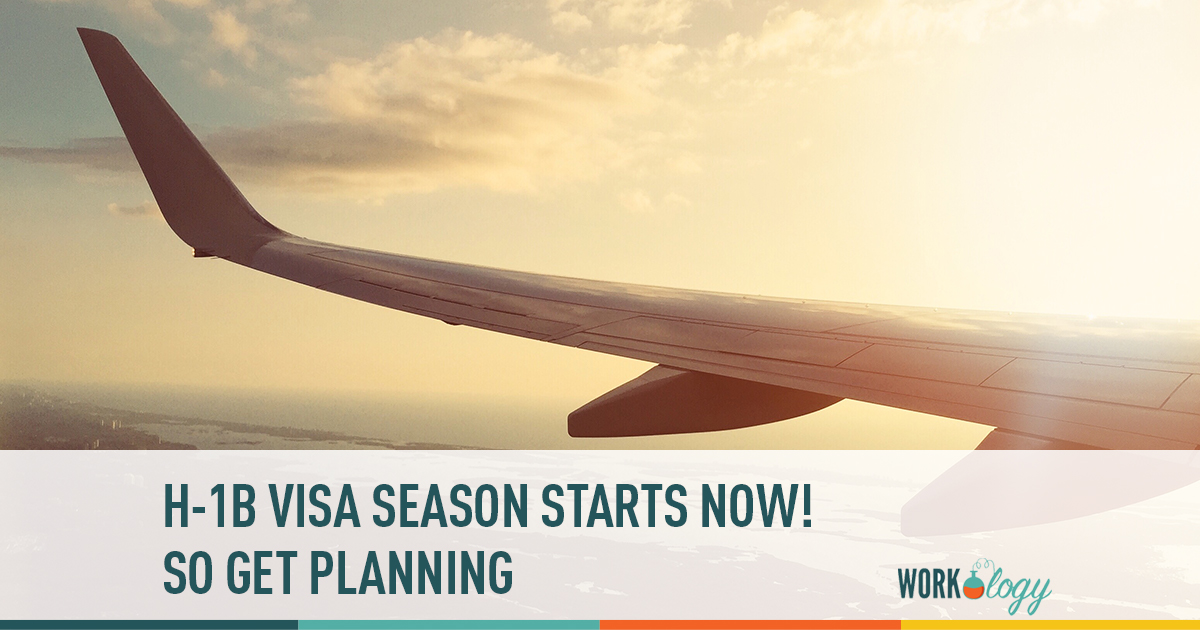 Even though we’ve just entered 2017, its time to start focusing on one of the most important dates of the entire year: April 3, 2017 — the date when U.S. Citizenship and Immigration Services (USCIS) will begin accepting new H-1B visa petitions. While that may still be several months away, the time to start getting the visa petition ready is NOW.

Demand by U.S. employers for H-1B visas on behalf of “highly-skilled” foreign employees reached unprecedented levels last year and is expected to remain high this year. Because it is expected that the 85,000 available H-1B visas will be gone within the first week of April, U.S. businesses should file their H-1B visa petitions on April 3, 2017. Due to prerequisite filing steps which must be completed before the H-1B petition can be submitted to USCIS, employers should begin preparing their petitions now to ensure they are ready to submit on April 3rd.

Getting Around Austin During #SXSW #SXSWi

Employers should assess their upcoming workforce needs and identify whether any foreign national employees will require H-1B visa sponsorship. These individuals may include:

Failure to file your H-1B petition on April 3rd may jeopardize your chance at securing an H-1B visa for your employee. After the 2017 H-1B visas are gone, employers will have to wait until April 1, 2018 to file H-1B petitions again, and foreign employees may lose their lawful status and authorization to work.

The clock is ticking…don’t delay!