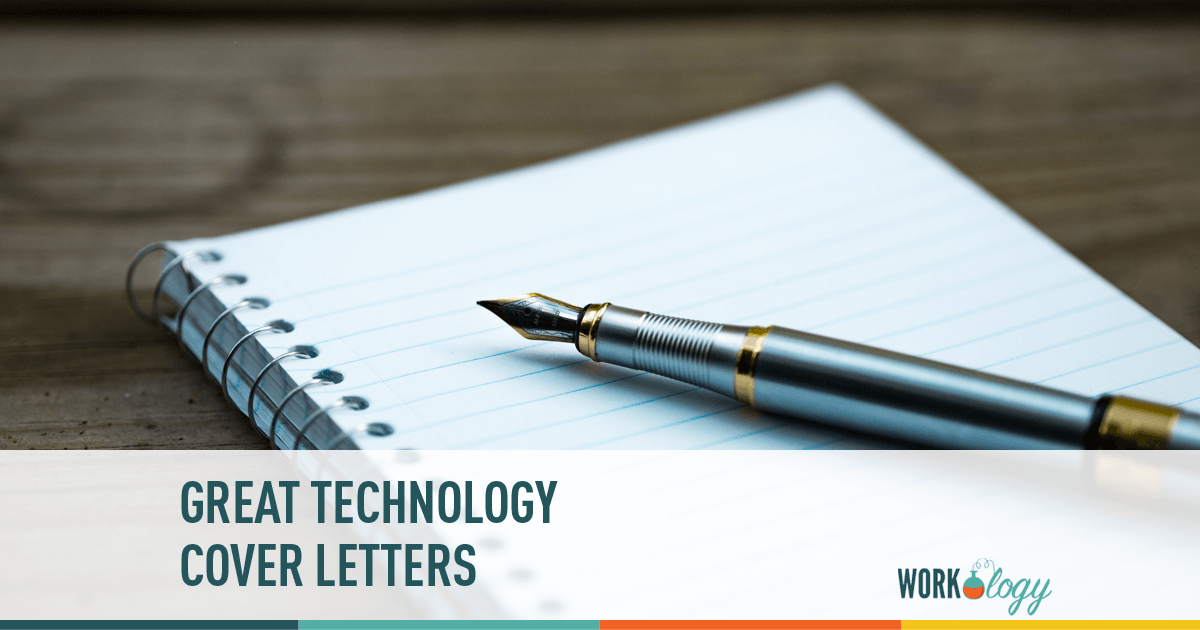 So many technical people ask me about the importance of the cover letter in today’s job market. The concern is that no one out there actually reads them. In fact, as many companies have gone to the online resume submission process 100%, they often don’t allow candidates to include a cover letter.

Is the Cover Letter Dead?

The cover letter is definitely not dead! Like everything in life, it goes through cycles. We recently completed a cycle in which the cover letter has been downplayed some, but not totally left behind. We’re starting to see that cycle come around to the point where the cover letter is becoming more relevant to a wider audience again. Why? It’s simple. The cover letter provides insight into the individual that they often can’t get from a resume.

So Who Reads the Cover Letter?

What Should a Cover Letter Say?

Again, it isn’t enough just to throw together a cover letter. It’s got to say something. That something should be relevant and communicated quickly. If you spend the whole first paragraph on garbage information that I call “fluff,” then they’re not going to get past that before throwing it down in disgust. Instead, think about your audience and what they are looking for in hiring for your position. How can you present yourself as someone who is a problem solver in that area of specialty? That’s your lead-in. Then you can highlight a few examples from your work history that prove your claims. If you need to add some other information about your education, qualifications, etc. do so after that. But the essential message is that you want to get to the point right away and stay on point throughout the letter.

How do you avoid fluff cover letters and do you still use one?