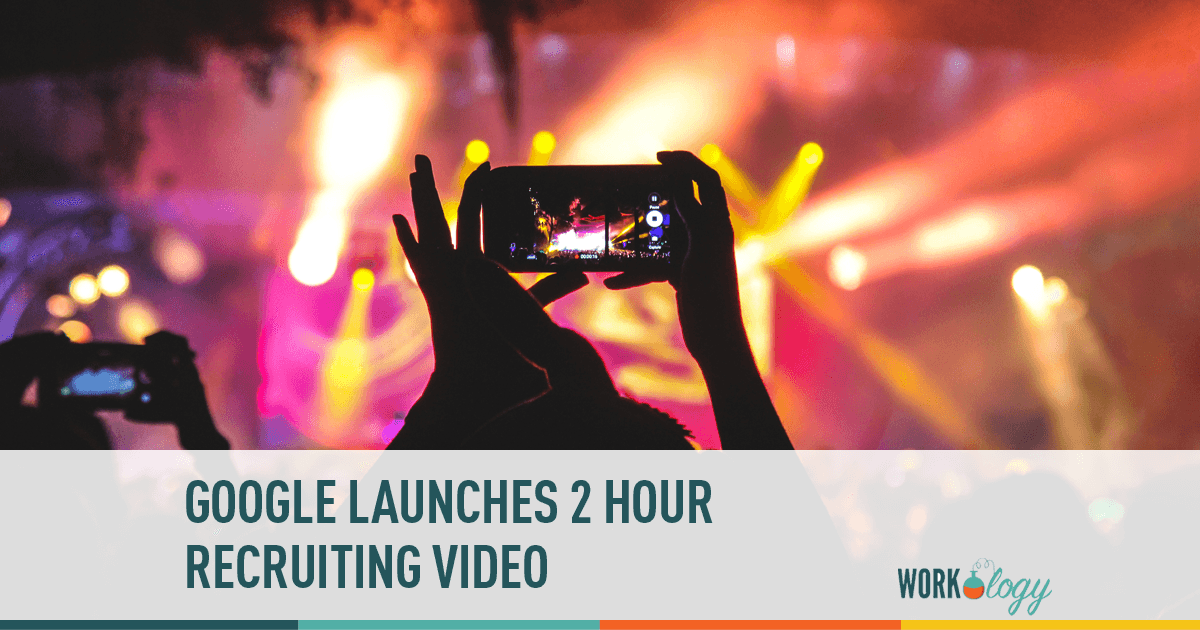 Wow! Talk about taking it to the next level! Wow. 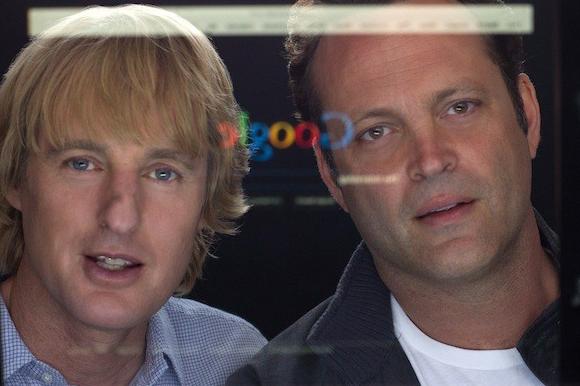 Google is launching a 2-hour recruiting video starring Owen Wilson and Vince Vaughn. It will soon be in a movie theater near you.  Seriously. Check out the trailer below.

Okay, so its not REALLY a recruiting video, per se. It is actually a regular movie that takes place on the campuses of Google. It showcases what its like to work there and gives you a real feel for the great and wonderful things that take place there. Oh, wait a minute! Isn’t that a recruiting video?

Curiously enough, Google does not have a financial stake in the movie. (The LA Times said so.) But it did give the film crew access to their Googleplex campus and consulted with them on creating a Google-like set.

Fyi, the movie debuts on June 7th. I would really, really, really want to know how this affects their recruiting numbers. Will they get a surge of new applicants? How many of those candidates will they hire? And if so, how long before there is a recruiting video featuring Facebook? And not to be outdone, Microsoft produces one as well. Could this be a new trend in recruiting?!!!!

Probably not. But its fun to speculate. What do you think? Leave me a comment below?