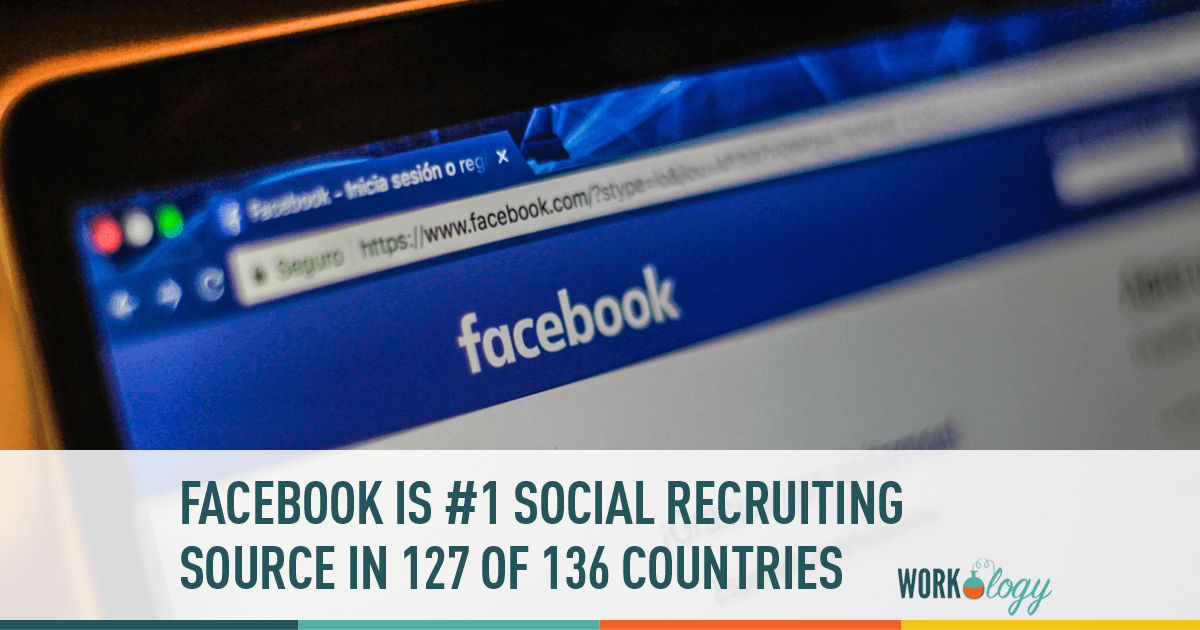 Facebook now boasts 937 million users, and United States Facebook users account for over 69% of the world’s most popular social network.  These same users spend nearly 400 minutes liking, uploading pics and updating statuses using the social media giant each month.  How do other organizations who are recruiting outside of the United States and globally use Facebook as well as other social networks to reach job seekers, recruit, source and hire?

Last week a blog reader messaged me asking about Facebook use by country.  They are recruiting for a position in Russia and want to make sure they are productive monetarily and time productive when it comes to recruiting on social media. Is Facebook the most cost-productive place to be spending for their recruiting, sourcing and hiring efforts?  The graphic below shows you the top ten countries by Facebook users as well as recent growth over the past week.

Keep in mind that Facebook is the number one social network in 127 of the 136 countries around the globe.  But what about countries that don’t have a high percentage of Facebook users?  Where should recruiters go?  Can they still recruit using social networks?  Yes.  There are literally millions of social networks, each very unique.  For organizations that are recruiting and engaging job seekers globally especially on social networks, it pays to do some research to focus efforts.

You can see from the graphic above from the Next Web, Facebook rules the world we are living in.   Blue touches most of the globe.  Recruiters can rest assured in most countries, Facebook is the number one social network and a solid strategy when hiring.  But for many recruiters, like my friend who is recruiting in Russia, Facebook is not the only game in town.  It’s actually not the number one social network.

Whether you are crafting a local or global employment branding or recruiting strategy, it is important to do your research to build the most relevant, effective and dynamic candidate recruiting and engagement strategy using a social network.  Each location, whether big like a country or region, or small like a city, has quirks whether it’s a local forum or board or the number one website around the world.  After all, planning your strategy is half the battle.