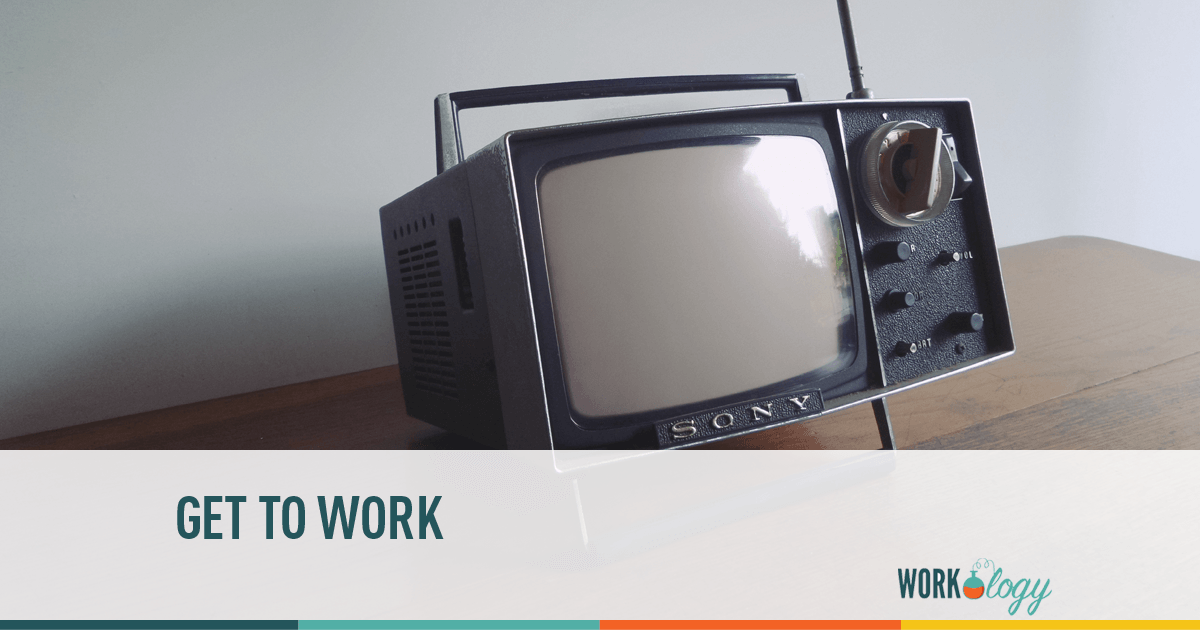 I have not seen “Get to Work” yet, but I plan to. It looks sooo intriguing. Check out the video below and a press release that was issued earlier this year when the show was greenlit. (If you have seen it, please leave a comment and let me know what you thought of it. Thanks!)

New York, NY – May 16, 2012 – Sundance Channel announced today it has greenlit a new original non-fiction series, “Get to Work.” The 8×60 docu-series is currently in production and is slated to premiere in August 2012.

“Get to Work” takes viewers inside a groundbreaking back-to-work program in San Diego, a hardcore boot camp that gives hope to the chronically unemployed: those who have no jobs, no direction, and seemingly no chance. It’s a high-stakes make-or-break moment and, for most of the students, this is their last crack at a real future. But it doesn’t come easy: as they push their students to learn workplace skills that will land them a job, the instructors contend with those who have never learned anything other than bad attitudes and bad behavior. Not everyone makes it to graduation.

Sarah Barnett, Sundance Channel General Manager, stated, “‘Get to Work’ examines one of the country’s most urgent challenges, joblessness, with a portrayal that is sometimes painful but often deeply affecting. We see individuals that many might have given up on transform before our eyes. It is powerful and intense to watch as these students try to overcome incredible odds to build a future. We’re excited to provide our viewers with a gripping, intimate look at this important issue.”

The docu-series focuses on a real life program called “STRIVE” that has affiliates throughout the United States. The series was shot at Second Chance in San Diego, a nonprofit organization that has been offering STRIVE training for the past 14 years. The core program is designed to train students within four weeks and get them into paid employment quickly. The program aims to remove barriers to employment and, for many people, STRIVE presents them with their first chance to learn about the skills and behavior expected and required in a workplace environment. Since its founding in 1984, STRIVE has graduated nearly 50,000 individuals from its core training programs across the country, with over 3,000 graduates and over 2,200 graduates placed into jobs in 2011. Notably, many of the STRIVE instructors are graduates of the program themselves.

Philip Weinberg, Chief Executive Officer of STRIVE International, commented, “In today’s economy, people without refined workplace skills, experience and self-esteem are hard pressed to find opportunity, but STRIVE provides hope and turns lives around.” Robert Coleman, Executive Director of Second Chance, added, “We are thrilled that Sundance Channel, a network intent on respectful and authentic programming, is pushing these important issues to the forefront by depicting the realities of today’s job environment and the experiences of those in our program.”