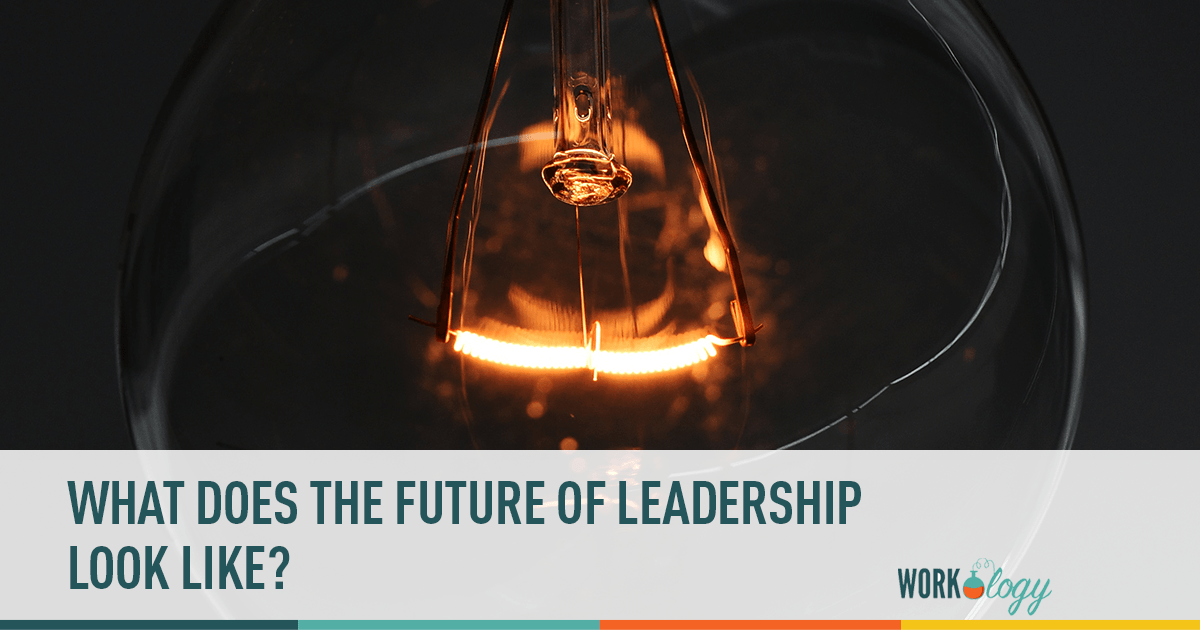 American business has done a very poor job of leadership, in fact perhaps the country has done a poor job of leadership. I find that companies often do not provide leadership training to people they promote into leadership positions. They think that by giving them a title they have imbued in them all the skills necessary to be a good supervisor, manager or leader. Sometimes it works but often it does not. Fortunately the next generation appears to be taking their future into their own hands.

Little to no training

According to Francis Koster, the Optimistic Futurist, a Harvard Business Review article stated that

This has, as I mentioned above, been confirmed by my own experience. Sometimes, if the person that has been promoted had a good role model, they might do a good job of leadership. But what if they did not have a good role model? Then they either become a reflection of the bad example or they wing it and have to learn by trial or error. This is a poor way to learn leadership.

The Next generation is not waiting

Koster said in an article that he has found that many high school students today are not waiting to be shown how to be good leaders but are creating their own leadership opportunities. Here are some examples:

According to Koster “In each of these examples, the students wanted to create a better society. They worked in the arena of everyday behavior. In some cases they pulled these impressive efforts off in spite of the adults around them, not because of their support.” These children have created leadership examples that many adults should take note of.

These kids are the next generation of workers. Those of us in business should pay attention to the role model they are setting for leadership and not assume that we have to teach them. Perhaps we should learn from them.