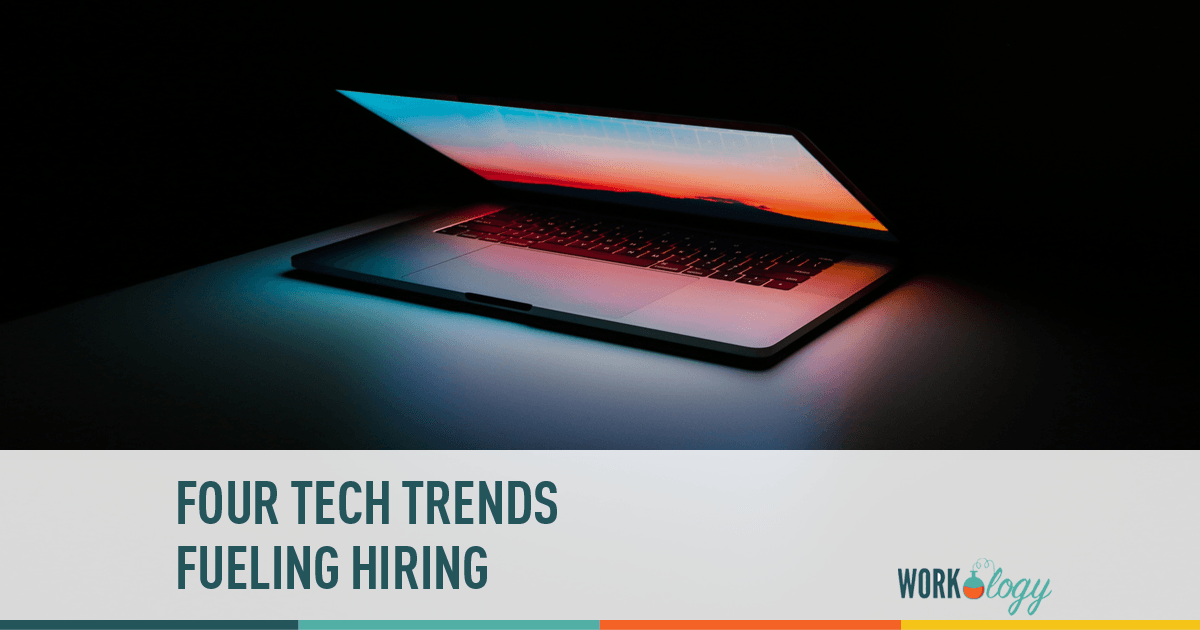 MENLO PARK, Calif., Oct. 27, 2011 — Mobile media isn’t just making it easier to get information on the go — it’s also creating demand for professionals who can help companies beef up their mobile presence, according to the just-released 2012 Salary Guide from Robert Half Technology. Other technology trends fueling IT hiring include:

“The demand for professionals who can help companies take advantage of new technologies, such as mobile media or popular collaboration tools, is outpacing the supply in some cases,” said John Reed, executive director of Robert Half Technology. “This has resulted in higher starting salaries within certain specialty areas.”

Following is a description of the trends fueling hiring and their effect on starting salary ranges:

More information on skills and positions in demand, as well as a salary calculator that allows users to quickly determine starting salary ranges for positions in hundreds of cities, is available via the Robert Half Technology Salary Center (www.rht.com/salarycenter).

Download a free copy of the Robert Half Technology 2012 Salary Guide at www.rht.com/salarycenter.

About Robert Half Technology