Is Being Gay a Choice? Should It Be Protected at Work? 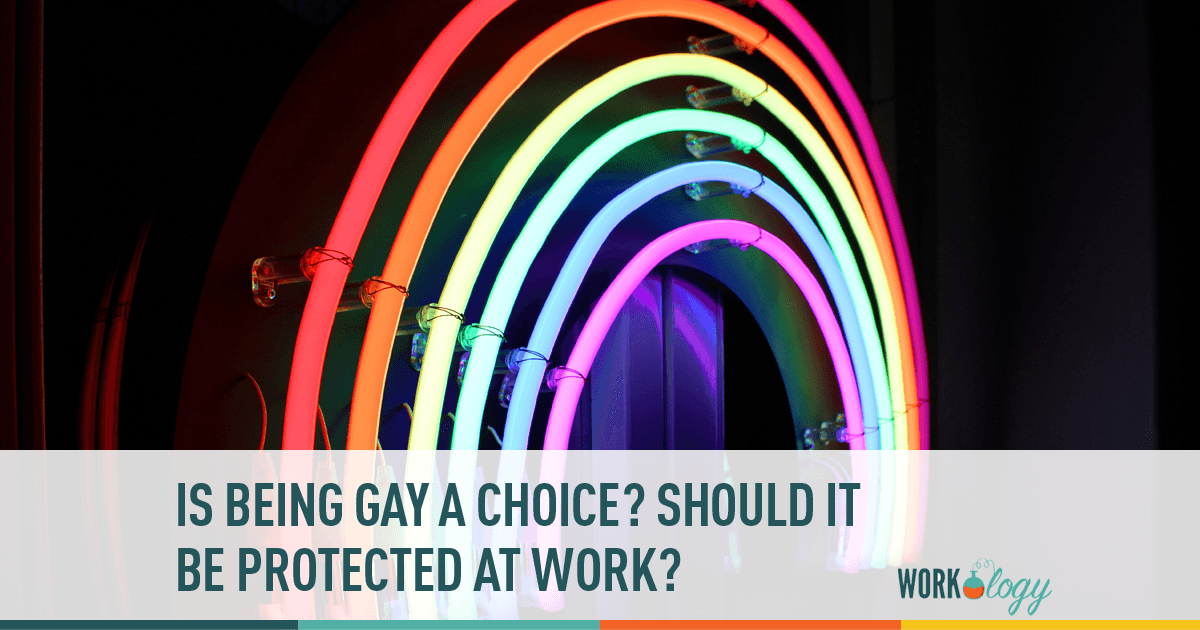 Can You Be Fired for Being Gay?

I usually am proud to live in the state of Oklahoma.  It’s a friendly place filled with great football and wonderful towns and history.  It’s a place I’ve called my home for the last seven years.  It’s a state that I feel safe outside of severe weather and tornados, but today I am ashamed.  Ashamed to be an Oklahoman.  Ashamed because Oklahoma Representative James Lankford said in an interview (video shown above) that being gay shouldn’t be protected against workplace discrimination because being gay is a choice.

This choice Lankford describes is like deciding on your favorite flavor of ice cream, your decision to be religious, or the decision you might make as an adult to have sex and with whom.  These all are all choices that we, as individuals make in this great country and are free to.  They are our right, and these choices are protected.  These are choices that are protected as part of workplace discrimination.

A bi-partisan effort is taken place in the Senate for what they are calling the Employment Non-Discrimination Act which would make discrimination against gays in the workplace as well as restriction from clubs and activities illegal.  48% of employees who are gay, aren’t out in the workplace likely out of fear of being fired, reprimanded, or retaliated against.

Being Gay at Work Should Be a Protected Class

Recently, the EEOC announced that transgender employees are protected from discrimination at work.  But according to Representative Lankford, a choice like this should not be protected.  Because it is in fact a choice.  I don’t often sit on my soapbox much here on Blogging4Jobs, but if you have followed the blog over the last several years you would know my family’s story.  Everyone deserves to feel comfortable, safe, and happy at work free from worry about being judged or treated different when all they want is to earn a living and do their work which is why I believe that employees who are gay should be protected from idiots like Lankford if only at work.

I whole-heartedly support the Employment Non-Discrimination Act.  Don’t employees deserve a workplace free of distraction, discrimination, and retaliation regardless of their sexual preferences just like religion?  I’m making a choice to support making discrimination against gays illegal in the workplace.  What’s your stance?