In Work and Life Failure Is Always an Option 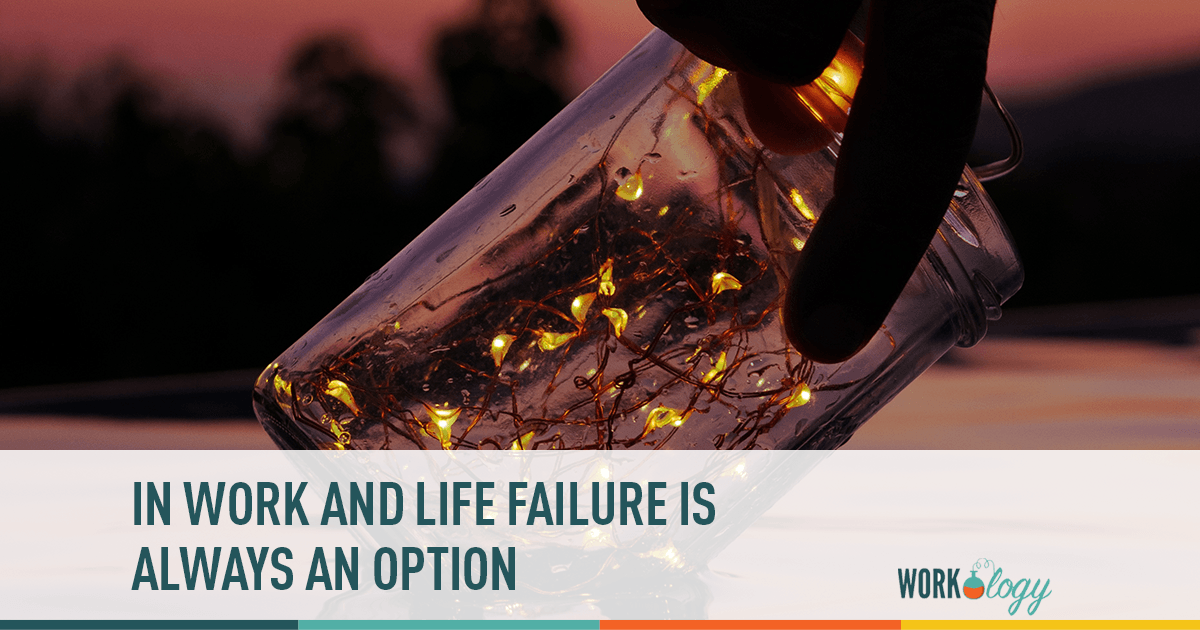 There is a ton written about strong leaders and their success. The attributes that make them great, typically, can be defined by the 5 C’s: charismatic, convincing, credible, capable and creative. But what about those legendary leaders that fell short, time and time again? These are the leaders that I admire most. For they are the one’s that took risks. The one’s that failed. The one’s that define resiliency. The one’s that fall into the category of hero.

These can often times be found in the mantra of the leaders I’m speaking of. And this is where a true leader shines through. It is in the errors of one’s life that the real magic happens. Show me a leader that has never failed and I’ll show you a shell of human being hiding from their true potential.

See, these ten heroes didn’t let a little setback control their future. In fact, if I was to guess, it only ignited their passion to succeed that much more. Each of us can learn something from their stories. Something that we can set into motion in our daily lives.

It’s how you play the game that matters most.

Rejection happens. It’s part of life. Most of us, at one point or another have experienced that gut-wrenching knot in the pit of our stomach from such failure. It causes a very real pain that not only hurts but also shakes one’s self-confidence to a point of questioning our own ability.

Have you experienced such adversity? If so, did you allow it to define who you are stopping any chance of recovery? Or were you like the ten above that brushed it off and faced it head on? I hope you fall into the later and join the ranks of other great leaders who understood that it isn’t always about winning or losing but rather that you played the game, built your character, and eventually found your niche.

You see, if the Michael Jordan’s and Steve Jobs’ of the world would not have blocked out the noise of others they might have stopped believing in themselves. What a horrible world that would have left us. A world where Air Jordans and “i” anythings don’t exist. Can you even imagine?

Failure and mistakes coexist with triumph in the world of work. How you deal with either is what defines you as a leader and as a human. So follow a few simple steps and you’ll be well on your way to overcoming yourself… the only thing that can hold you back.

And the end of the day it is our failures that are the key to our success. With each mistake is a lesson to be learned.

Bridget Webb is a Recruitment and Marketing enthusiast, leader, advisor and speaker. Her specialties include Demand Generation (customers & talent), People Analytics, Employer Branding, HR Technology and homeroom mom duties. With over a decade in the talent acquisition space both as a practitioner and marketing/business development executive Bridget has built a reputation as a trusted thought leader whose creative problem solving and relentless character have grown brands, bottom-lines and talent pipelines. Connect with Bridget.