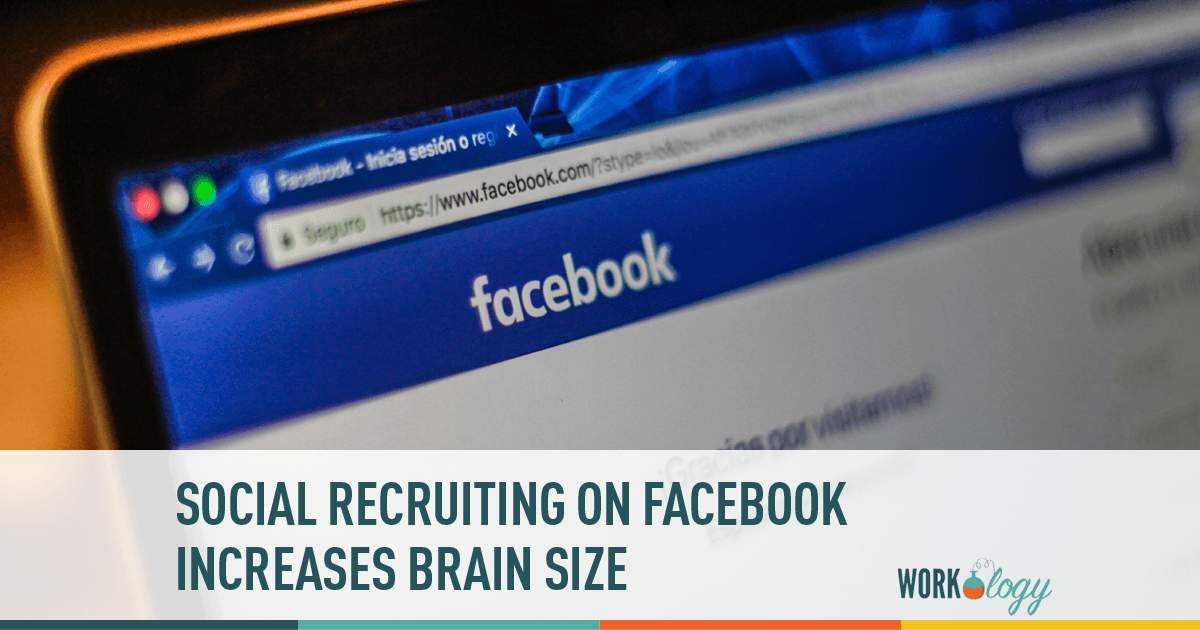 Last week Facebook began adding paid ads to user’s feeds which, like all new Facebook changes, caused quite the uproar.  Now, if a user likes a Facebook Page, updates from that page can now be featured as a form of advertising.   These featured stories are now suggestively placed within a Facebook feed instead of only to the right hand side of your page.  This Facebook change, or any change for that matter when it comes to Facebook, has caused quite a stir.

It’s no longer enough to get someone to “like” a Facebook page.  Liking no longer serves as a product endorsement or a celebration of a brand.  Mostly because there are millions of brand page but also because likes are easily obtained or even bought.  We live in a world of constant distraction.  I like to think of it as the new ADD Generation.  I blame Facebook.

Except that Facebook might not be so bad after all.  I mean, we are spending nearly 16 hours a month connecting, poking, friending, and liking Facebook pages.  A recent study on Facebook and its impact on the brain have found a direct correlation to the size of your social network and the actual size of your brain.  The study, although small with only 164 participants, discovered a connection between the number of Facebook friends and the amount of “grey matter” in the brain.  This happens to be the part of the brain where mental process occurs. How’s that for social influence?

This Facebook change, in particular, offers a unique opportunity in social recruiting when it comes to creating engagement and building relationships with active and passive job seekers.

When it comes to engagement online and using social media influence as a form of job recruiting and building talent communities, Facebook is where the action is – no how many friends you have or don’t have.  Even if Facebook is no longer indexed by Google Search Engines and their Search Plus, Facebook is the online social network where people are the most themselves, offering an intersection between work and family.  Facebook is now exact place where companies should be courting candidates by developing meaningful relationships going beyond the average job board posting and into the mind and hearts of their potential candidate pool and fan base.

As we continue down this journey and shift into the social media and online engagement era, companies must begin courting job candidates long before there are compelled to apply for a job. The  new Facebook changes of adding social advertisements  offer  companies a new option for social recruitment.  Like any form of canned, paid, or automated engagement, companies must tread lightly.  It’s like chocolate (except marketing or recruiting never tastes sweet) and there is too much of a good thing.    Relationships and friendships both online and offline do, however, taste just like chocolate.  Maybe even better if only because these social connections are proven to make you smarter!

Now, if you excuse me since I’m off to read some speak at a lecture on physics and time travel because I spend so much time on Facebook, I’m now a border line genius.