Why Your Employees Hate the Christmas Holiday 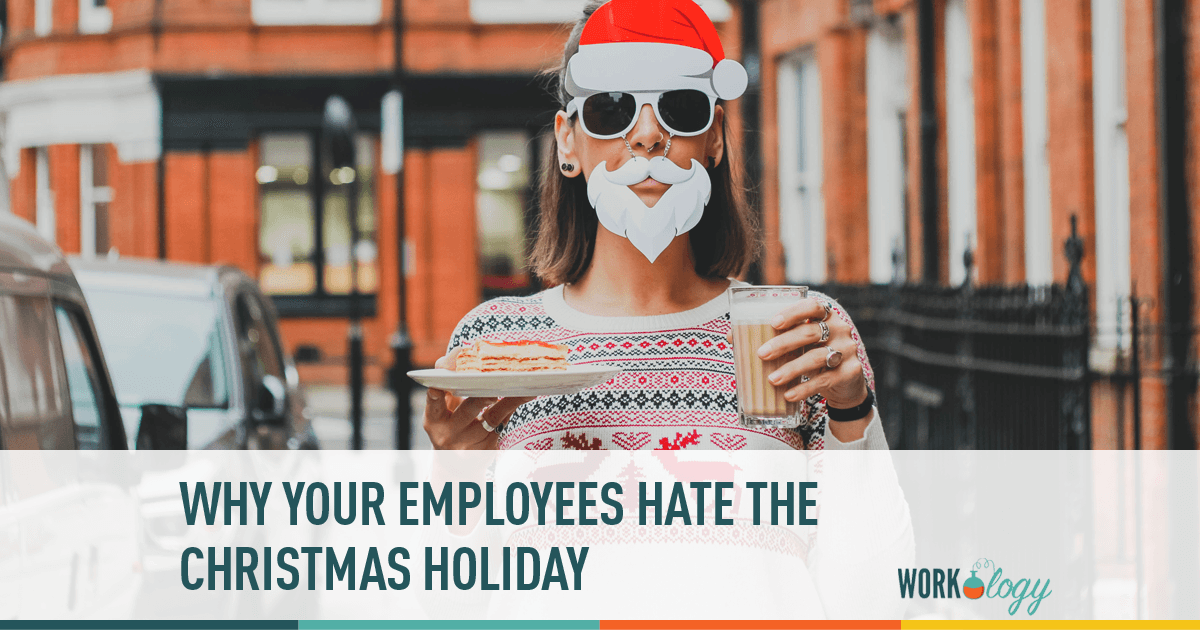 I don’t hate it because I am a Grinch, or because I used to be expected to plan a soiree and decide if we should call the company Christmas party, or the company holiday event.   I hate the Christmas season because of the stress it creates on employees in a variety of jobs all through the month of December.  The holiday creates or fosters stress at work and in life.

Here’s the perspective I had of the holidays back in the days when I worked for the US Postal Service.

I worked for the United States Postal Service as a letter carrier from 1979 to 1986. I started as a “90 day probationary” employee in mid-December in 1979. I resigned shortly after Christmas in 1986. This means I had the excruciatingly agonizing joy of experiencing eight Christmas mailing seasons.
I was known as the Grinch around my house every year from Thanksgiving until mid-January. My holiday joy diminished daily as the letters, packages, overtime and snow piled up inexorably, with the worst crush coming on the Night Before Christmas. While not all inclusive by any means, here’s  a bunch of reasons why your letter carrier may seem grumpier than usual.

Ten Reasons to Hate the Holidays

And apparently, letter carriers are not the only ones who get grumpy during the holiday seasons. According to a story from the Sault Star , workers in Austria and the Czech Republic have sought the help of their labor unions in an effort to defend themselves against the aural onslaught of Christmas Muzak!

Christmas Muzak is akin to ‘acoustic torture’ used at
Guantanamo

In Austria, a union of shop workers threatened legal action, declaring festive songs a health and safety concern. “They feel as if they are terrorized all day,” said spokesman Gottfried Rieser. “Especially Jingle Bells. It arouses aggressive feelings.”

Deck the effin‘ Halls! Fa-la-la-la-blah! Share your favorite Grinchy holiday story in the comments, or tell me how wrong I am, either works.
Oh yeah, Happy holidays from me to you and yours!